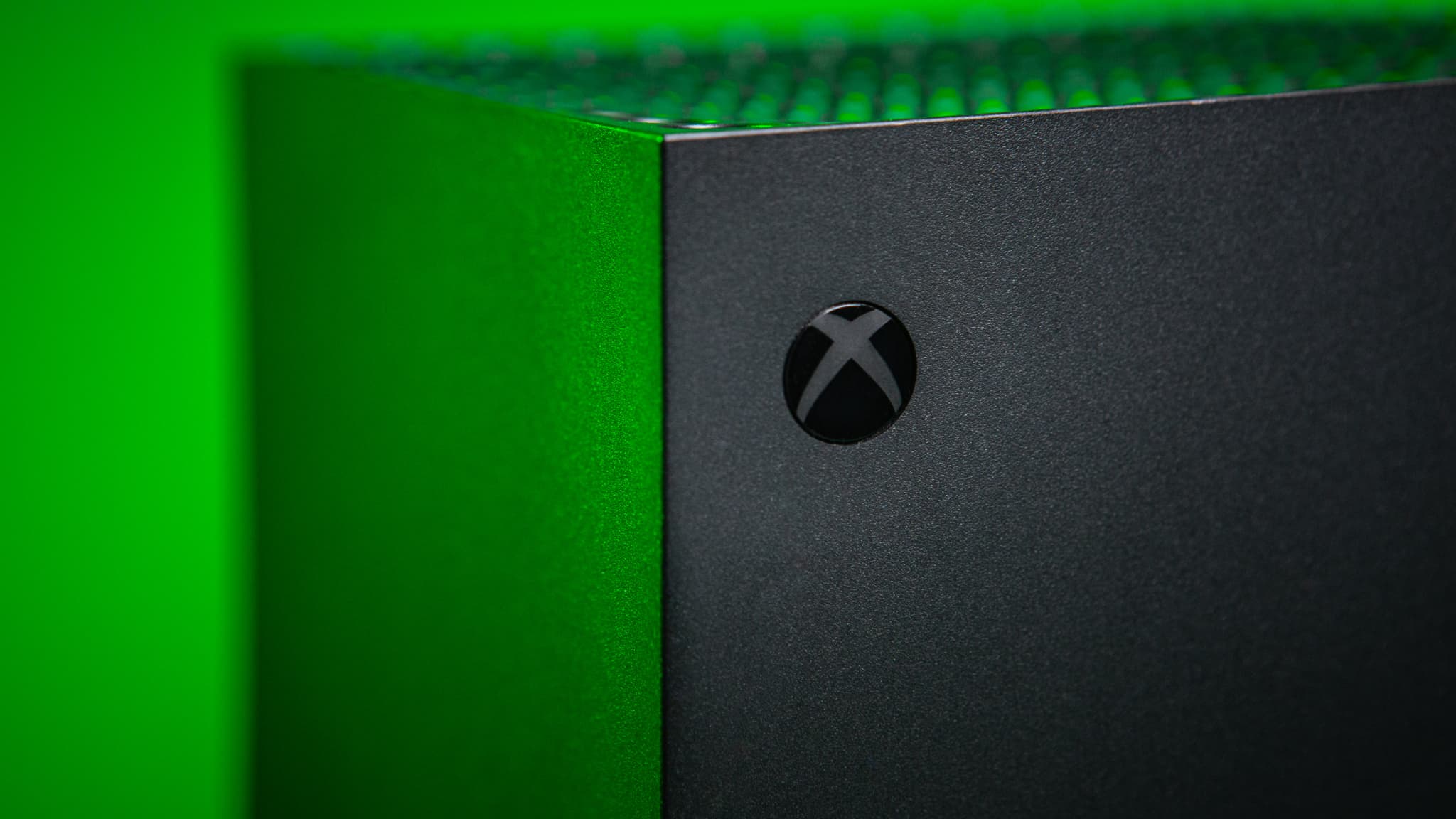 While no company has yet dared to take the plunge on consoles, Microsoft, in search of new funding, would like to broadcast advertising in its free online games.

Microsoft is looking for new types of revenue for its Xbox ecosystem, says a source with the specialized media Business Insider. The model now offered since April 2021 by the company in fact includes free access to some fifty online games.

For example, there are games Call of Duty: Warzone Where fortnite, which regularly accumulate hundreds of thousands of players. In the same way as free mobile games, and in order to bring additional income to Microsoft, these games could thus broadcast advertisements.

Concretely, this project would take the form of billboards, integrated in particular in sports games, such as on the barriers surrounding stadiums or racing circuits. A device that can still be less invasive than a video of a few seconds interrupting a game.

According to Business Insider, the company wants to maintain its policy of not “frustrating” players, in its own words. The brands authorized to access “the place of private sale” would thus be handpicked by the company. Asked by the media, she did not specify her possible plans.

“We are always looking for new ways to improve our players’ experience, but currently have nothing new to show,” a company spokesperson said.

Also according to Business Insider, Microsoft does not intend to take commissions, in order to offer better opportunities to game developers. A statement, which, if true, will echo that of Meta, whose commission of almost 50% on purchases in its virtual universe, Horizon Worlds, has caused a lively controversy in recent days.

If it is almost inevitable in mobile games, advertising in console games makes publishers more cautious, as it is the subject of controversy. In June 2021, the PlayerWON company announced a partnership with the American publisher EA Games, which, for example, offers the soccer game Fifa.

While many players spoke against the possibility of this device, EA denied the rumor shortly after. The story, if it was brief, has however revived the debate on the question, and brought out opinions that are mostly opposed.

In the same vein, Facebook announced, also in June, that it wanted to test advertising formats in its virtual reality games. The company, which bought the Oculus virtual reality system in 2014, quickly backtracked. The reactions of the players had indeed been hostile to this integration, in particular because the advertisements would be broadcast in a paid game.