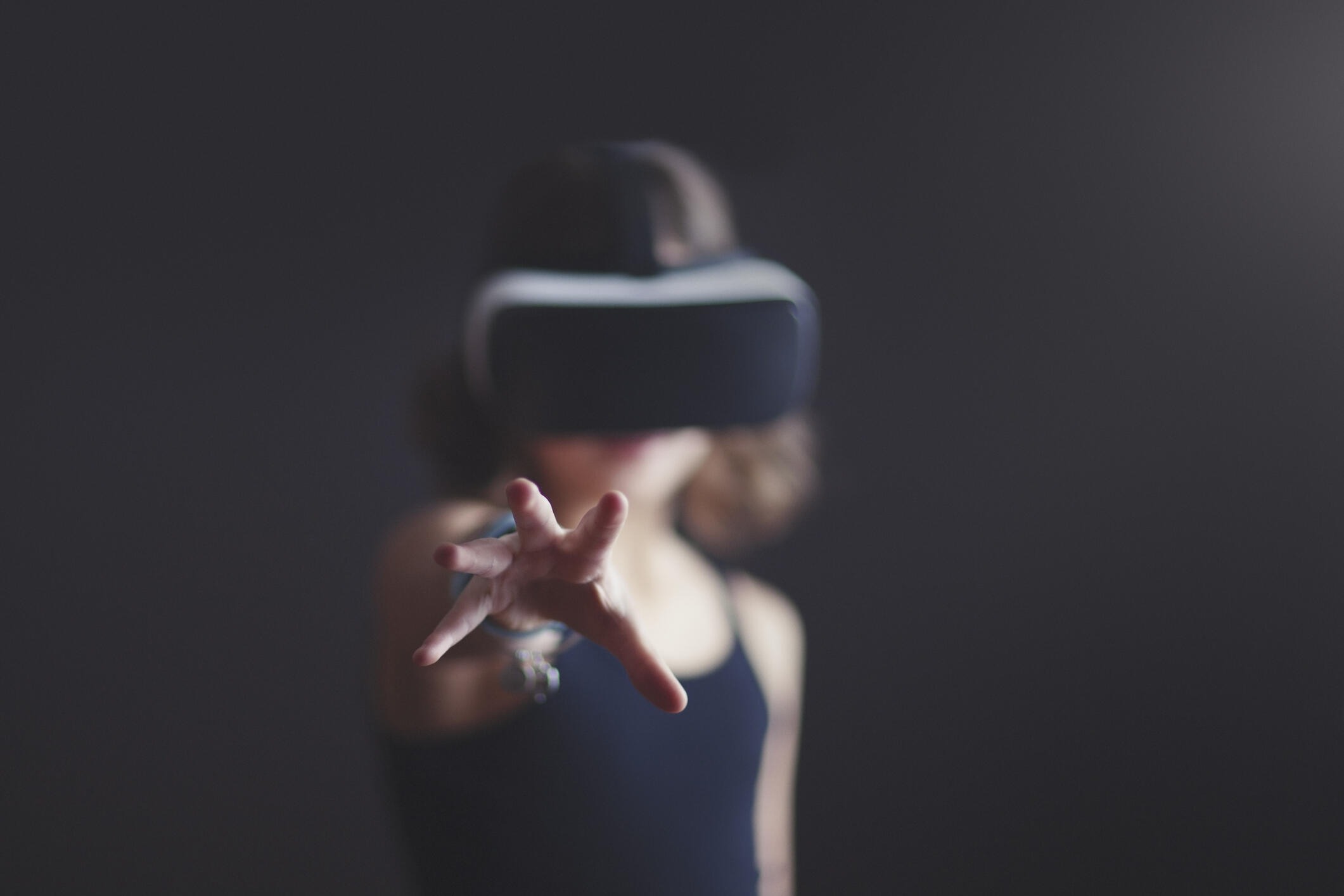 Big tech companies have big promises around virtual reality (VR) and the metaverse. What among other things redefine the future of the workplace. But the concept might struggle to take off with business users if it doesn’t bring a lot of productivity benefits.

A new study conducted by Dr Jens Grubert, a human-computer interaction specialist at the University of Coburg, Germany, suggests there is still work to be done before the systems are ready for the majority of workers. “The study finds that VR leads to significantly worse ratings for most cases,” Grubert and the research team note in the non-peer-reviewed paper. Quantifying the Effects of Working in VR for One Week.

The study consisted of observing 16 people during a work week. Half of the participants used VR headsets at work for eight hours a day for five days, and the other half used a typical setup. Each participant then switched to the other configuration. The goal was to quantify the effects of swapping a desktop work environment with an average VR setup.

The Big Question of Helmeted Productivity

For the desktop side of the experiment, participants had a browser and Chrome Remote Desktop to connect to the computer. When it comes to VR, the researchers chose the Oculus Quest 2 because it can track the user’s hands. The keyboard used for the experiment was the Logitech K830 with an integrated touchpad.

All of the experimental subjects were university employees.

Those who used the desktop reported higher perceived productivity than those who used the headset. VR users also scored significantly higher on frustration than desktop users. The researchers also measured presence, “negative affect”, well-being, anxiety, visual fatigue and heart rate. Desktop users performed better in all measures except heart rate, where there was no significant difference. Two participants dropped out on the first day of VR, due to migraines, nausea, and anxiety.

Some of the VR users have reported positive experiences

The study also looked at typing speed and found that desktop users were significantly faster. Participants reported disliking the weight of the screen in the headset and the pressure against their face. They also said they disliked the time spent removing the helmet to drink or eat.

Some of the VR users, however, reported positive experiences. Four of the VR participants enjoyed the experience in a professional setting. Some enjoyed “pausing and looking at an empty space”.

Nine participants said they liked that the isolation in the VR condition allowed them to focus more on the tasks at hand, because they weren’t distracted, especially in combination with the music in their headphones. However, it could also have drawbacks, and three participants said VR was “a bit scary” because they couldn’t see the presence of other people in the real world.

Only three of 16 participants said they preferred VR

A week after the experiment, the participants were also asked if they had observed any other effects. One participant mentioned that sometimes over the weekend she felt like she was still wearing the headset, while two others said they were “amazed at how detailed the real world is” after removing helmets.

But in the end, the researchers conclude that the metaverse technology is not ready for widespread use to work for a full week in a professional setting. The researchers noted that given the limitations of current technology and the fact that VR provides a virtual approximation of the real environment, they did not expect VR to outperform conventional work – which also was confirmed by the results.

“Nevertheless, there is some evidence that participants gradually overcame negative first impressions and initial discomfort. Overall, this study helps lay the groundwork for further research, highlighting current gaps and identifying opportunities for improvement. improve the work experience in VR,” they said.