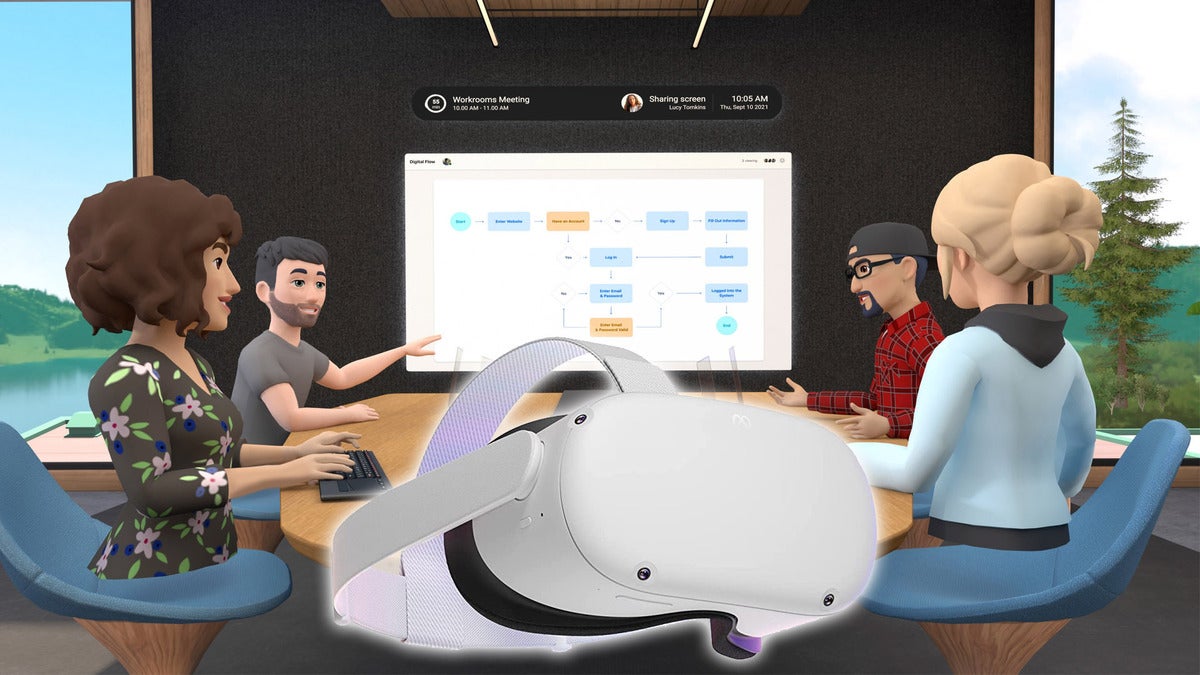 A team of researchers subjected guinea pigs to a 40-hour workweek in VR (using an Oculus headset) with terrible, but expected, results.

Mark Zuckerberg, the founder of Facebook, intends to impose his metaverse, a web environment that allows most people to interact both with content and with other people in virtual reality. He believes in it so much that he transformed his old Facebook company with a chapel called Meta, more or less erasing the Oculus brand. There is just one problem: for most common applications other than gaming or video consumption, the use of VR (Virtual Reality) really borders on the ridiculous as confirmed by a study carried out by researchers from the university. of Coburg, the University of Cambridge, the University of Primorska and Microsoft Research.

These have set up the largest and longest working experience in virtual reality (PDF link) ever before, with sixteen test subjects spending an entire 40-hour work week in virtual reality. They used a typical off-the-shelf setup: a Meta Quest 2 headset (ex-Occulus sold by Facebook) and a Logitech K830 keyboard with an integrated trackpad. For reference, the same guinea pigs performed the same work in a typical PC environment (with the same keyboard/trackpad) for another week.

The cartoon world of Meta with avatars supposed to embody the participants in a work meeting. (Meta credit)

The results of this study were eagerly awaited. The guinea pigs reported a 35% increase in workload, 42% in frustration, 11% in anxiety, and 48% in eye strain. Participants rated their own productivity 16% lower and their well-being 20% ​​lower. Two other people, a man and a woman, dropped out of the study on day one, saying they suffered from migraines, nausea and anxiety. Although some of these factors decreased after longer exposure to a VR work environment, the researchers concluded that VR resulted in significantly worse ratings for most metrics. 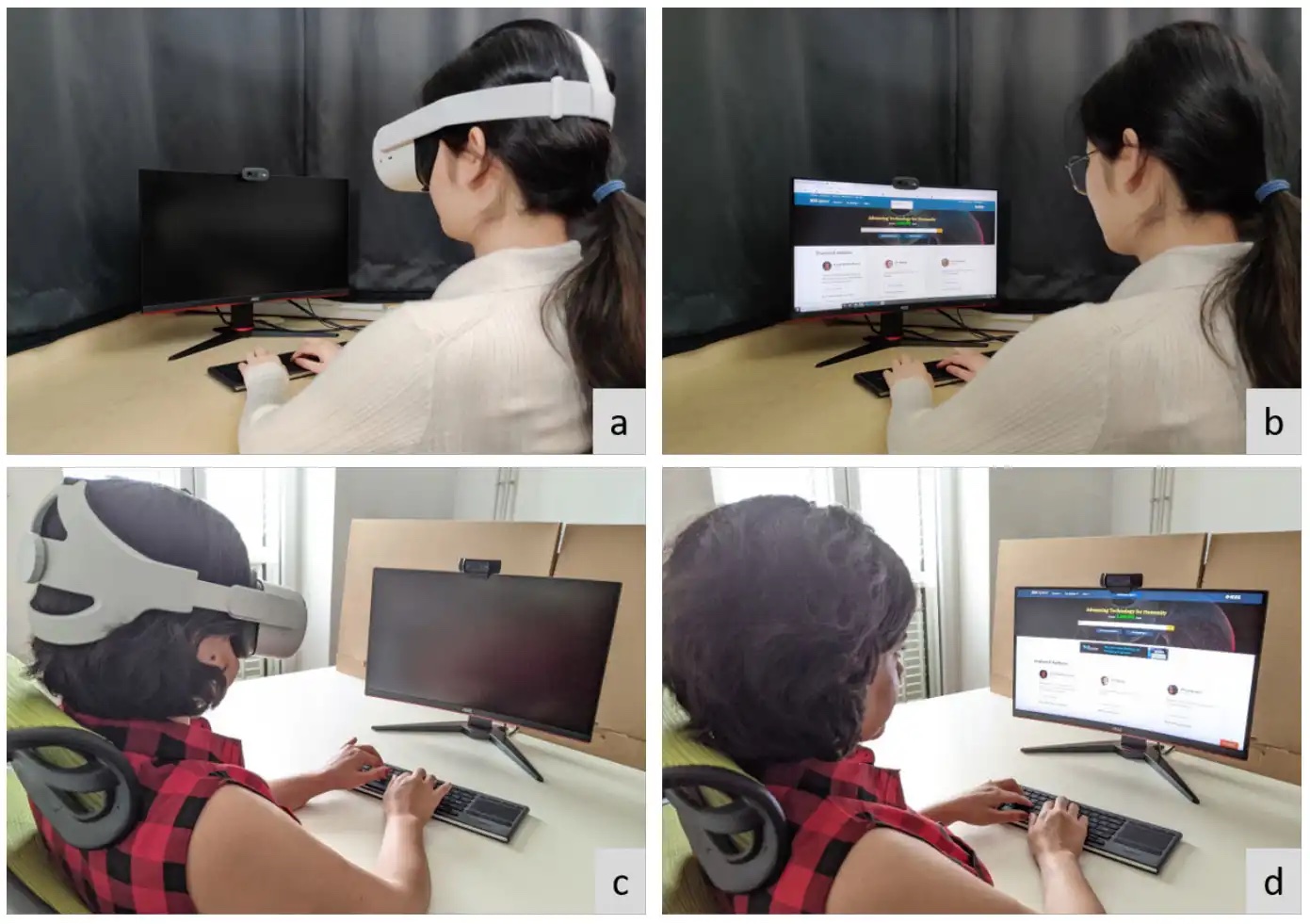 Immersion in a VR world for a week was a punishment for the participants in this study. (Credit DR)

The researchers fully admit that their goal was to replicate a typical VR work setup as it is available today, not an ideal setup. The Meta Quest 2 is the best-selling head-mounted display on the market, but there are already VR headsets out there with better resolution and wider, closer-to-human fields of view. The VR environment has potential benefits, even when applied strictly to productive tasks. It allows in particular to personalize the configuration of the user and to visualize massive quantities of data beyond the limits of a physical screen.

But the overall tone of the research paper is decidedly negative. With participants ranging from those with no VR experience to those with extensive experience, the data sets nevertheless show a universal decline in productivity and comfort with prolonged VR use. A significant portion of test subjects – one in nine, 11% – were unable to complete a single day of work in VR before becoming physically unable to continue.

The data noted by the researchers highlights the discomfort of guinea pigs working in a VR environment. (Credit DR)

Despite the media hype, Meta’s marketing vision of hundreds of millions of people working and living much of their lives in VR seems patently absurd, even taking into account improvements in technology and convenience. VR gaming is something really interesting and special, as Oculus demonstrated over a decade ago. But working in a VR environment promises to be a real punishment.


We have our social media profiles here as well as additional related pages here.https://yaroos.com/related-pages/