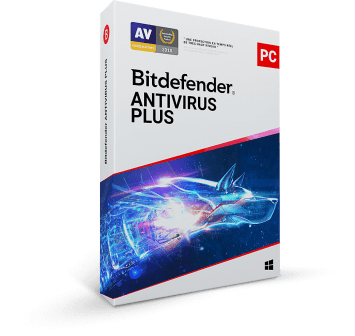 The first metaverse rape raises many questions, both ethical and legal.

This week, the organization SumOfUs revealed that one of its researchers had been virtually raped in the metaverse from Meta Horizon Worlds. Supporting videothe NGO whose goal is to prevent “big companies to behave irresponsibly” revealed how the young woman had, less than an hour after arriving on the platform, been dragged into a room by a group of users to undergo “touching” sexual. The full video has not been made public.but we can see two men, one holding what appears to be a bottle, the other glued to the avatar of the young woman, having equivocal gestures on her avatar, details the report online .

According to SumOfUs, the researcher was then taken “in a private room at a party, where she was raped by a user telling her to turn around so he could do it from behind, while other users watched through a window – at the same time, a user also present in the room watched and passed a bottle of vodka.”

Is a virtual rape really one?

Quickly, the experience that left the researcher “disoriented” and confused asked question. After wondering about the legal scope of a murder in the metaverse, it is now the turn of rape to be at the heart of the debates. As a reminder, Meta had already implemented virtual barriers between avatars after a first assault that occurred a few months earlier. In this specific case, the researcher had deactivated this option for the purposes of her study. In a report called Metavers: Another Cesspool of Toxic Contentthe researcher explains: “Part of my brain was in ‘what the fuck?’ mode, another part was thinking this wasn’t my real body, and another part was thinking ‘this is important for research’.

Since the beginnings of the metaverse, many cases of sexual assault have already been reported by users, reports SumOfUs. The practice is obviously not new, virtual dating platforms have always had to deal with cases of sexual violence. The MMORPG World of Warcraft, to name but one, is notably famous for its Goldshire inn, where explicit behaviors are numerous, but not necessarily consented.

If there is little chance that a rape in the metaverse will one day be considered a real crime, this new incident obviously raises questions about the responsibility of the platforms in the face of this type of abuse. Virtual reality headsets allow an increasingly realistic gaming experience, sometimes to the point of creating confusion among an impressionable or too young audience. Remember that as is the case for Facebook and Instagram, a simple checkbox certifying that the user is over 13 years old is enough to register on Horizon Worlds.

Why does the first rape in the metaverse raise questions?