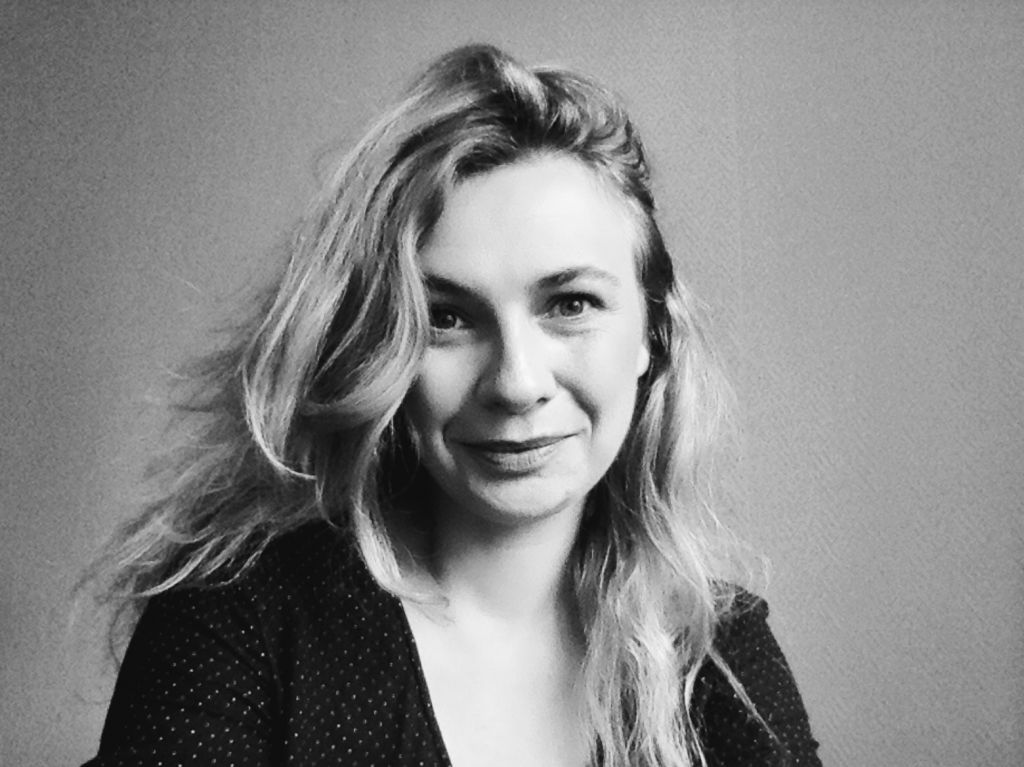 For nearly 15 years, the Tribeca Festival film festival has offered, in addition to a selection of films, a rich program of immersive experiences. From 360 videos and early experimental technologies to nebulous immersive journeys and other virtual reality blockbusters, Meta and DNA give the floor to Ana Brzezińska, curator of the immersive Tribeca Festival programto discuss the medium and its power.

What does Extended Reality (XR) allow that 2D can’t?

Ana Brzezinska : Traditionally, it is said that what makes the difference between traditional two-dimensional storytelling and spatial or immersive storytelling is that we put the user at the center of the experience. Perspective and a sense of presence are central. Then, depending on the stories, you have the power to change the narrative, interact with the world, or are simply invited to watch as it unfolds.

You can also do this experiment with several people, in real time. It’s different and very powerful, and I think it’s going to be one of the branches of immersive storytelling that’s going to develop the most dynamically.

In Tribeca, we proposed a work on this format, and it was one of the most appreciated by the public. This is’Evolve, an experience that can be enjoyed by six people. The piece is slightly interactive: you can interact with the particles around you but you cannot influence the narration. The other participants are represented by very small bubbles: you can observe them moving and you know that you are not alone in this space. The experience is a journey through the human body. You walk with the flow of oxygen which enters the veins, the blood flow, goes through the heart, and you observe these cells which are at the center of life. It’s all depicted in a beautifully abstract way, as if you’re looking at a nebula in space. You don’t really know if what you see is a micro or a macrocosm. Seeing another human move in this magical space is truly special. This is something that theater professionals understand very well.

What is the link between theatrical practice and the technologies you promote?

AB : People who do theatre, and more broadly performers – choreographers, dancers, understand what it is like to work with each other in space, and generally have a very good understanding of what is possible in VR. It’s also natural for them to think about how the audience will react to what’s going on in that space.

You also have a section dedicated to video games. How does this fit into immersive storytelling?

It is a different curation, carried out by Casey Baltes, vice president of Tribeca Games & Immersive, and it’s very new – this year, for the first time, we installed a physical gallery. It was very interesting to see how people experimented with both programming and how they tried to find connections between these forms of digital storytelling.

It’s also important for us to create an ecosystem, bridges between different creative industries, for creators to collaborate on new projects.

When VR became popular, it was widely touted as an “empathy machine”. How to go beyond that?

AB : I think we were trying to define what makes this medium special. It’s kind of a shortcut to understanding the kind of commitment we can achieve. When you are immersed in a reality that our brain very quickly analyzes as a real world, that everything you see is engraved in your brain as your own memory, it creates a very deep sense of commitment.
Today we try to explore VR like any other medium. It takes a bit of time to understand and use it fully – we’re not there yet. But it’s important to understand that, like movies or photography, VR can be used in many ways.

Do you think VR can become as widespread and accessible as other mediums?

AB : Yes. We are at the beginning. Technology is still confusing and not always comfortable, but it’s only a matter of time. There are also experiences that are not VR. We’re doing a lot of augmented reality (AR), mixed reality (MR) and a lot of really cool things happening in immersive audio, which requires nothing but headphones. VR is just one of many options for telling spatialized and immersive stories.
Anyone who works in this industry will have a different view but for me extended reality is the opportunity to create a new layer on top of our reality. It will change not only how we create and consume information and stories, but also how we relate to physical reality. Personally, starting to work with immersive media, I realized that physical reality is fragile and vulnerable and that we must protect it. When you see her every day with no alternative, you feel like she will always be there; it is not true.

You have very tough films in your program – I am thinking in particular of container. How to make sure not to traumatize the viewer?

AB : The creators of our community are aware of the risks. In Container, the spectator clearly understands that he is in a theatre. We never address him directly, there is never any direct threat. It’s not a 360 video but a 180 video, so when he turns his head, he can’t see anything. It’s a beautiful and strong artistic gesture but it’s also a way to protect the user.

Are there any blockbusters in the immersive format?

AB : Many experiments have been very successful, for different reasons. For instance Goliath: Playing with reality [produit en collaboration avec le programme VR for Good de Meta Quest, Ndlr],Where Gloomy Eyes, [également disponible sur Meta Quest]. Not only are these phenomenal experiences, but they are also narrated by celebrities – Tilda Swinton for Goliath and Colin Farrell for Gloomy Eyes [Tahar Rahim en français, Ndlr]. This helps to reach a larger group of users.

There are also experiences that are very popular thanks to the themes or characters they address. For example, the Felix & Paul studio has an exclusive partnership with the International Space Station. They were able to develop an incredible series of documentaries on the daily life of astronauts, scientists and researchers who work on board the International Space Station. These documentaries have become the entry point for a huge exhibition, which started in Canada and now travels around the world. This is a very good example of using VR to popularize these technologies differently to different audiences.

Any advice for our readers?

AB : I want to encourage everyone to try immersive technologies whether through their mobile phone or a VR headset. The way this technology is presented is often daunting or intimidating, yet its potential is enormous and we can do many great things. We should be optimistic: the more we know about this medium, the more we discuss its direction, the better the outcome.

-> The selection of Tribeca Immersive 2022