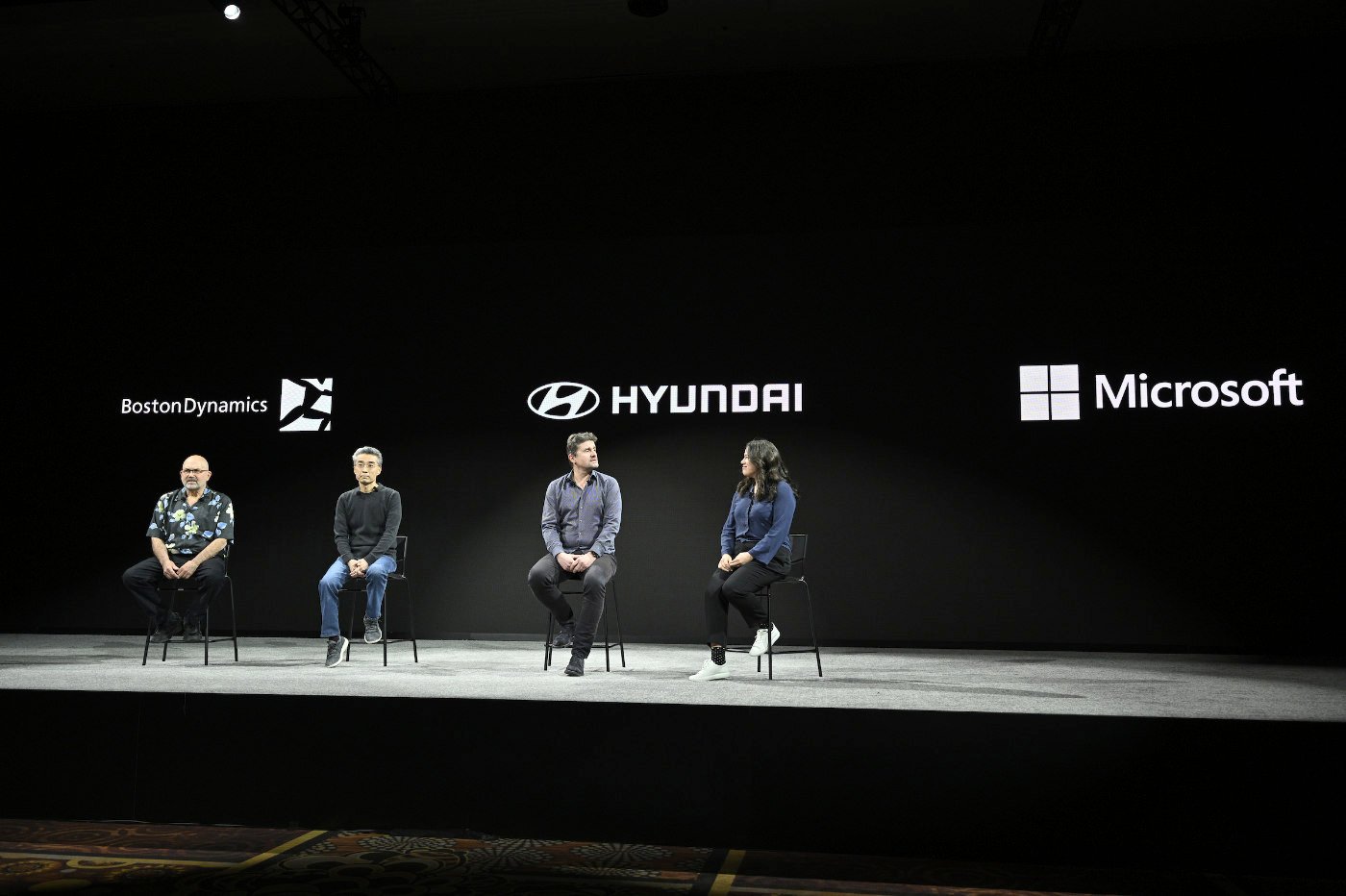 The party is over after 56 years of CES. “The economy – and I think the mood in general – doesn’t give pride of place to technology”commented Carolina Milanesi, president and principal analyst of the research company on consumer technologies Creative Strategies, upstream of the famous Consumer Electronics Show from Vegas. The 2023 edition of CES marks a big shift where profitability has replaced hype, and experience has replaced product.

From January 5 to 8, the summit of technological innovation, in place since 1967, opened after two years of 100% physical absence. The atmosphere, despite the ton of new gadgets and the presence of more than 100,000 visitors, has changed a lot. The opening, first to the press on Tuesday 3 and Wednesday 4 January, was “less flamboyant” tell the journalists present on the spot. The previous years do indeed mark a bygone era.

Tech has grown, the economy has turned its back. Caught up in size inflation, consumers are looking more to tighten their belts than to spend on the hot new product. And yet… innovation has never been so sustained. France, with its 170 startups, is presented this year as the largest international delegation. And compared to 2020, the show has never been so international.

What investors no longer want to see

Historically, CES is the meeting place for the craziest gadget lovers of the moment. Connected objects are legion. But unlike the other editions, that of 2023 comes when venture capital fundraising is much more timid, and where investors no longer want to make the same mistakes. The Nasdaq is falling, hundreds of trillions of dollars have evaporated, and stimulus policy with its helicopter money is well behind us. Now investors no longer drowning in free money. Consequence: they want the concrete, the marketable. They want a demand, a market, and profitability.

No more projects that came to CES for the hype, for the coup de com’. Make way for products that will have to sell quickly – like the French brand Withings is betting on it with its new urinary analysis system. The rise in interest rates, to fight against inflation, made investment more selective. “It really drives companies to focus on real value for customers”added Carolina Milanesi.

“I don’t think the utopian-unfeasible, ultra-cool, ultra-fictionalized gimmicks are going away”commented for his part Peter Csathy, of the consulting and analysis agency Creative Media. “They don’t, however, receive the allure they would otherwise have had in a dynamic economic environment,” he added.

The themes addressed by startups are also in the midst of upheaval (at CES, the locomotives are the automobile, health and the metaverse), resulting from a very unequal distribution of capital. Investors are increasingly suspicious and critical, especially when a company’s activity involves the sale of physical products. The various shortages and the explosion in the price of raw materials cast doubt on the durability of a box. To the point of further boosting the importance of experience.

CES in Las Vegas stands for the initials of Consumer Electronics Show. That said, this year in particular, some people prefer to talk about Consumer Experience Show. The pinnacle of technological innovation follows its generation and over time, software has taken the lead over hardware. To the point of becoming central and changing the approach of both consumers and brands.

We even see it in the automobile: today, cars no longer really stand out on the technical side (the batteries come from the same suppliers, just like the motors) but on the design and the interface on board. This will be even more the case when the car will be even more of a shared asset (like at Lynk & Co.) and that the driving will be left in the hands of the machine. At CES 2023, it’s not for nothing that BMW presented a concept car to highlight not its design but its Human Machine Interface.

“CES is moving away from a consumer electronics show and increasingly becoming a consumer experience show”commented Ramon Llamas, director of IDC Research, at CNN. “We’re going to see new device popping up here and there, big TVs, cool cars and gadgets galore. But the secret sauce of the salon lies in what the software can do” he added.

On this subject, artificial intelligence is on everyone’s lips. And make no mistake: talking about experience in technology will be a way of diverting talk about AI. It will “give meaning to consumer behavior and configure the experience of the device to better meet their needs”, ended up explaining Ramon Llamas.


You can find our social media profiles and other pages related to it.https://yaroos.com/related-pages/