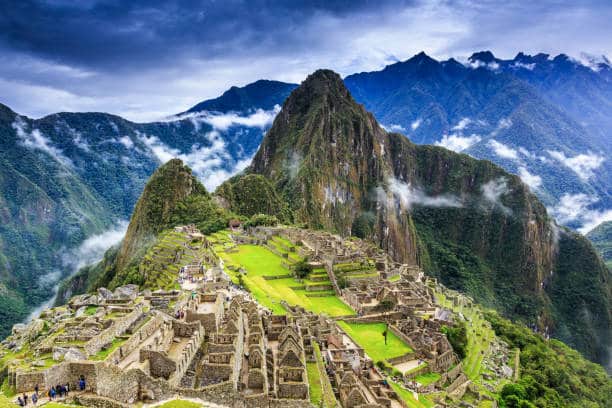 The coronavirus pandemic has been a severe test for the mainstream travel industry. It was a major downtime. For their part, the adventurers had to suspend their globe-trotting projects. However, even with planes grounded and hotels closed, there are still other ways to experience the thrill and satisfy the wanderlust. Among these solutions are the opportunities offered by the booming world of virtual reality. In recent years, virtual reality (VR) travel has been on the rise.

Today, a slew of virtual reality companies are vying to create consistently unique experiences for consumers. Travel is one of the biggest growth categories in virtual reality. VR travel has become an essential escapeand often a downright captivating alternative.

National Geographic Explore is a magical VR experience, created in partnership with National Geographic. It is a world leading company in the fields of geography, cartography and exploration. The journey invites you to discover of them of the most iconic places on planet earth through VR technology.

Put on your explorer hat and head to Antarctica for an exhilarating expedition. Sail around the icebergs in a kayak. Climb a vast ice shelf and survive a blizzard while hunting a lost colony of emperor penguins. Visit the ancient Inca citadel of Machu Picchu in Peru. Or, immerse yourself in amazing digital reconstructions of the legendary site.

During your virtual journey, raise a sacred shisha cup and meet cute and furry alpacas. And if you take photos, your best shots might even be in the prestigious national geographic magazine. 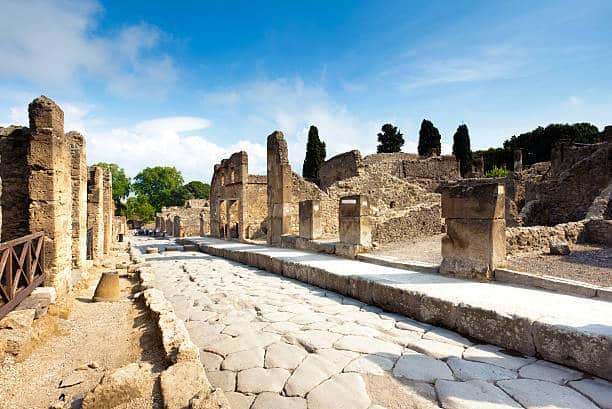 At last count, there were 1,121 UNESCO World Heritage Sites. Even the most intrepid of travelers prolific would struggle to see them all directly in person. But you can easily embark on a VR journey to visit a few. Among the must-haves are:

A VR journey to explore collections and exhibitions

There’s nothing like see a work of art up close, and VR technology also makes it possible to make this type of trip. Several museums have put some of their exhibitions and collections online. Here are a few :

Join the world of zombies with “The Walking Dead: Saints & Sinners” 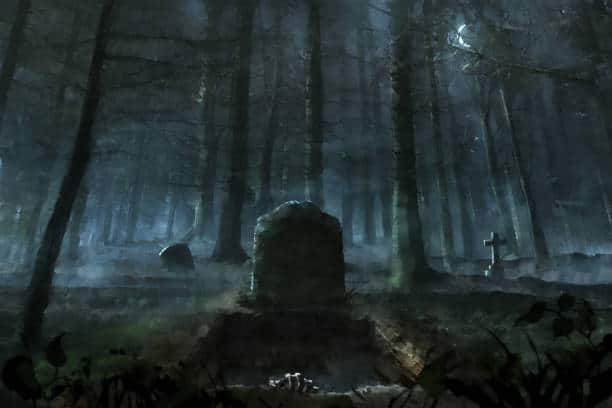 Now fans of the TV blockbuster The Walking Dead can join the zombie world in this new VR journey. Indeed, this experience brings together entertainment and discovery. Browse the new orleans ruins by fighting, scavenging, surviving and solving each day another mystery that hides in the historical districts of the city.

Whether you help others or take what you want by force, every choice you make has consequences. Collect all you can ; weapons, food, tools and clues. Beware of the living and the dead. Craft makeshift equipment from discarded materials; blades, guns, medicine, and more. Make difficult choices for yourself and for others. It’s all there, bringing the small screen to life in a big way. 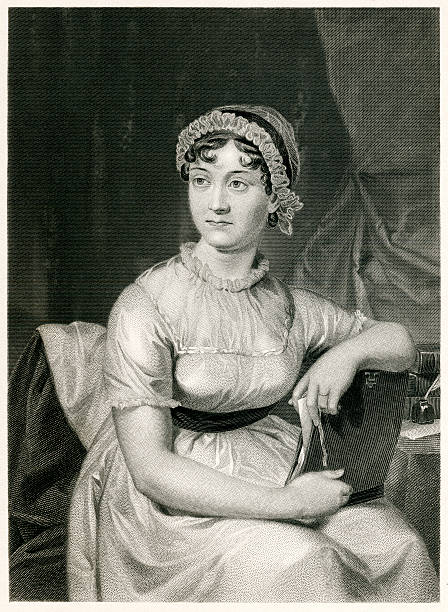 Do you have a favorite author, artist or historical figure? A VR headset also gives you the opportunity to rediscover them through a virtual journey. Lovers of literature, art and history as well as wheelchair travelers can take part in these experiences.

A leap into the VR documentary “Ecosphere” 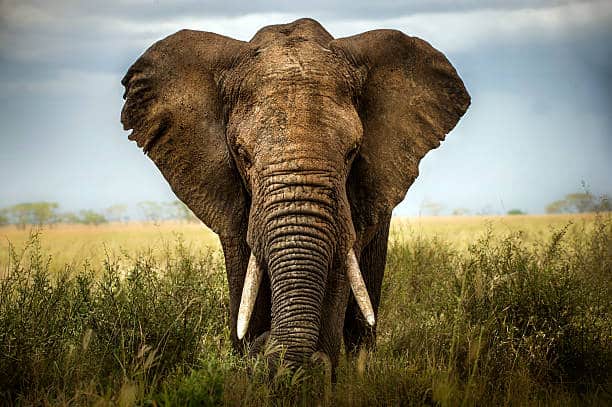 Narrated by award-winning actress Anna Friel, this pioneering VR travel series opens the door to some of the wildest environments on the planet. It also redefines the limits of 3D-180 cameras. Meet those who protect our most precious wildlife. Explore the great savannahs of Kenya. Discover the ancient jungles of Borneo and dive into the rich coral reefs of Raja Ampat.

Meet elephants, orangutans, manta rays, all in stunning cinematic footage filmed from the air and deep in the ocean. Note that the series was produced in partnership with the World Wide Fund for Nature (WWF).

A VR trip to visit castles in the UK

Some of oldest castles in the world are in the UK. A few of them even offer virtual tours. You can go on a VR trip to see in particular: 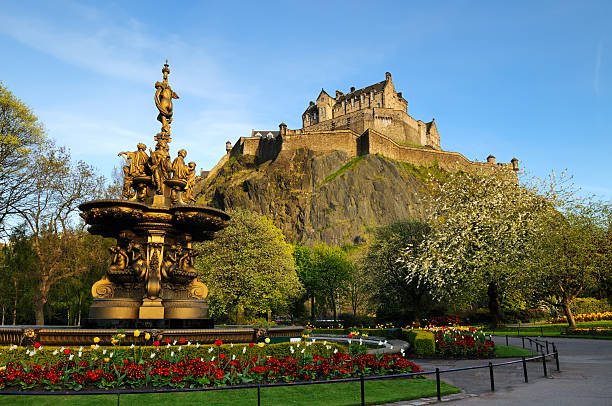 Alcove, a VR travel experience designed for the family

The world is yours with this interactive and immersive VR experience designed to be the whole family. Travels and adventures around the world await you on the Alcove social VR platform. Indeed, your friends and your family will be able to land in the Swiss Alps, take a hot air balloon rideteleport you to exotic places And much more.

Also, you can just relax, practice meditation and get back to nature – all in the company of a guide or solo, if you wish. Other features include the photo sharingsoundtracks, a range of fun games and media personalization.

Today you can virtually see some of these magnificent treasures: 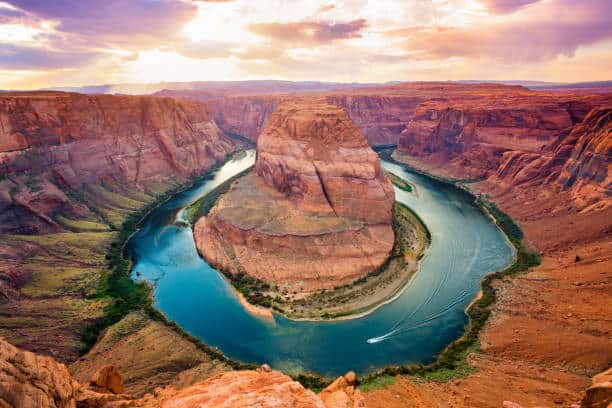 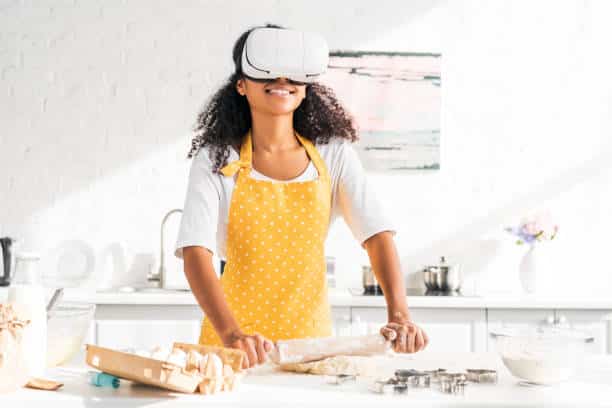 You didn’t have the privilege of cooking in real life (IRL) with an authentic Italian or Italian-American grandmother? This VR trip is your chance to visit Italy. Take a virtual cooking class. Learn to make pasta from scratch with a real Italian grandma in this fun experience. You will also learn about traditional and authentic pasta techniques. 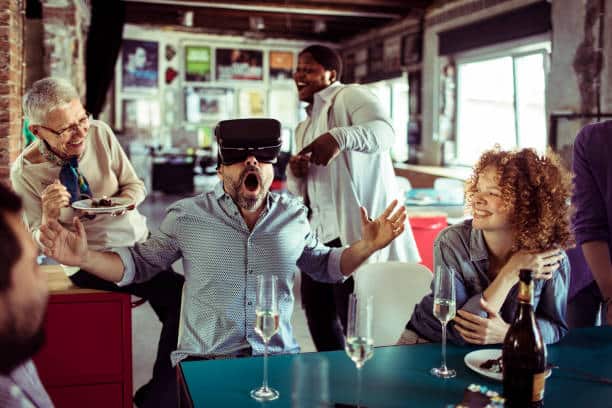 Take part in a virtual wine tasting in France, but also during a VR trip to Italy, the Pacific Northwest or California, all while enjoying the comfort of your own home. Famous winemakers, winemakers and other experts will share their knowledge with you via live streams. Discover specific wines, vineyards, the winemaking process, tasting notes, etc

Swim with sharks on a deep-sea dive 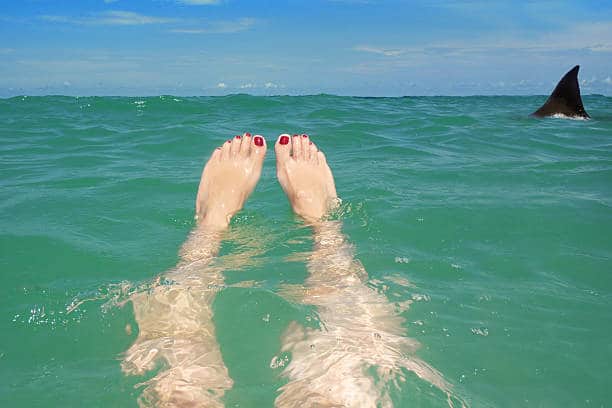 Finally, travel also rhymes with adventure, and with VR, you can experience exceptional moments. Take a virtual dive with the National Geographic marine biologist and explorer Dr. Erika Woolsey as guide. You swim off the coral reefs of Palau with manta rays, sea turtles and sharks. In addition, you will discover the magnificent coral ecosystems at the same time.


Take a look at our social media profiles and also other related pageshttps://yaroos.com/related-pages/