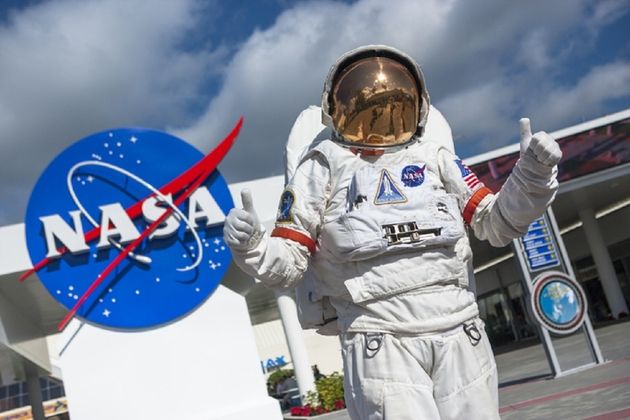 Virtual reality has become an excellent training tool for many enterprise applications. But what if your company is preparing to explore Mars? Creating a virtual reality simulator for Mars exploration is a top priority for NASA. Especially since the White House ordered the American space agency to land a human on Mars by 2023. If the objective seems very ambitious, that does not prevent NASA from moving forward.

It has just joined forces with video game publisher Epic Games and Buenda, a company specializing in real-time graphic simulation, as part of a public competition organized on the crowdsourcing platform HeroX. The goal is to create contributions to an VR testbed environment that replicates the experiences an astronaut might encounter on Mars.

“Creators can use Unreal Engine to create realistic simulation scenarios to help NASA prepare for future missions, whether to the Moon or Mars,” says Seb Loze, Unreal Engine Business Manager for Simulation. at Epic Games. “Whether you’re a game designer, architect, hobbyist, or rocket scientist, anyone can build with UE5, and we can’t wait to see the immersive simulations the community will create.”

Unreal 5 to the rescue

This isn’t the first time NASA has held crowdsourcing challenges on HeroX. These challenges are a variant of the classic public-private partnerships that have defined the relationship between space agency and private industry for decades. Public engagement helps capitalize on NASA’s evolving role as an organizer of space exploration, especially at a time when innovative companies are sending billionaires into orbit in spectacular launches.

Until now, the American space agency had used this method to seek solutions for the reprocessing of space waste and to provide energy solutions on the moon. NASA’s new MarsXR challenge aims to make contributions to an extended reality test bed environment that replicates the experiences and situations astronauts might encounter on Mars. NASA and Buendea are collaborating using Epic Games’ Unreal 5 engine. Participants in NASA’s MarsXR Challenge will enjoy special access to this virtual reality environment, which simulates Martian gravity and weather, realistic Martian terrain, and resources such as rovers and suits.

The idea is for competitors to develop additional resources and scenarios in the virtual reality environment, to enable future Mars explorers to face any situation. The simulations could ultimately be used to train astronauts and future visitors to Mars. “It’s always exciting to see how cutting-edge technology makes possible what we previously thought was impossible,” said HeroX President and CEO Kal K. Sahota. “HeroX’s extensive network is sure to find ways to further develop VR technology and better prepare humans for space exploration.”

Virtual reality: NASA calls Epic Games at the bedside of the conquest of Mars