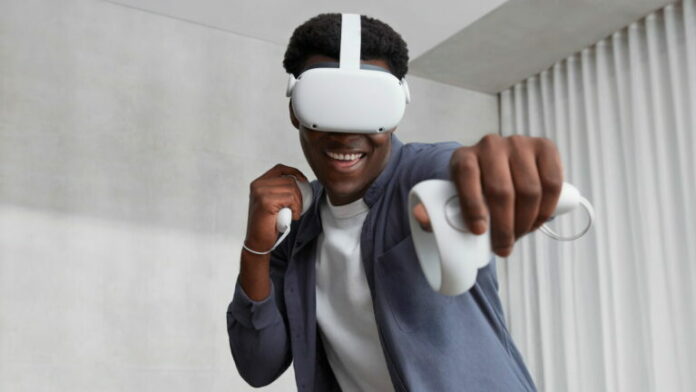 Virtual reality, also known as VR, is a simulated environment generated entirely by computer, giving users the feeling of being immersed in their environment. To do this, users must use a virtual reality headset which is usually paired with a controller for each hand. Some headsets also use cameras that can be placed around the room to allow users to walk around without bumping into each other.

Although it may seem like a futuristic concept, playing in virtual reality is as common as playing on a console. Users can jump into a game without any experience or expensive hardware. For this reason, we wanted to create a beginner’s guide to virtual reality filled with everything you need to know about the platform to get started!

Finding ways to enter VR worlds is easier than ever these days. You can go to most retailers and buy a headset with little to no configuration. Of all the headsets available, we’ve created a list of 3 of the best for beginners. 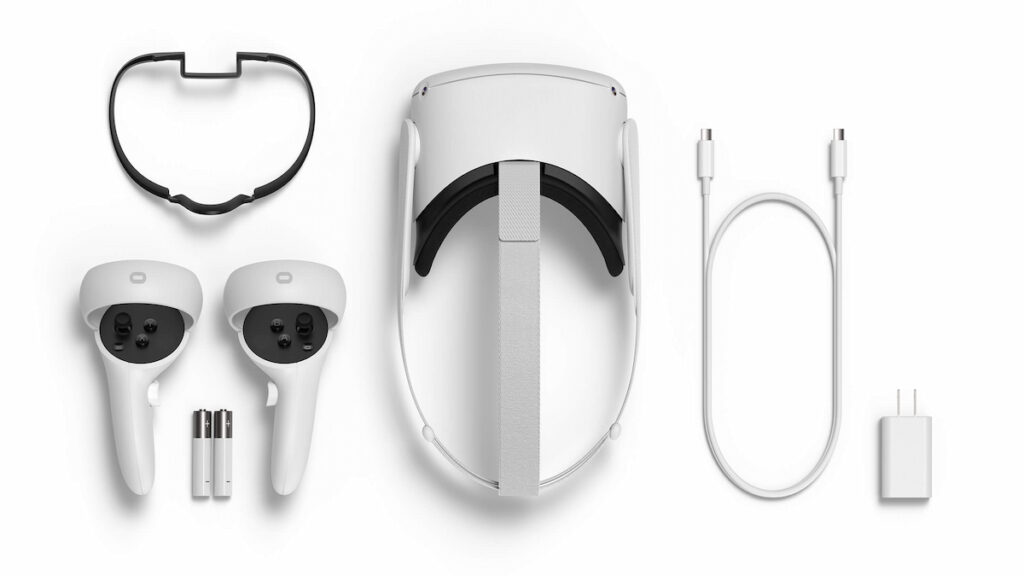 The Meta Quest 2 (originally the Oculus Quest 2) is a great introductory headset. Although this is the most expensive helmet on this list, it is undoubtedly the most versatile. The headset is completely wireless with a wide variety of playable games which can also be connected to a PC via a USB-C cable. Considering this, you can connect it to platforms like Stream VR to play more intense games as well. Both controllers are incredibly comfortable in the hand, and the headset itself can be adjusted for the most comfortable and immersive experience.

To play games on the platform, you need to connect your Facebook account, which is a pain point for some users. However, once you’re signed in, you have access to a huge selection of apps that can be used for things outside of games, including Netflix. 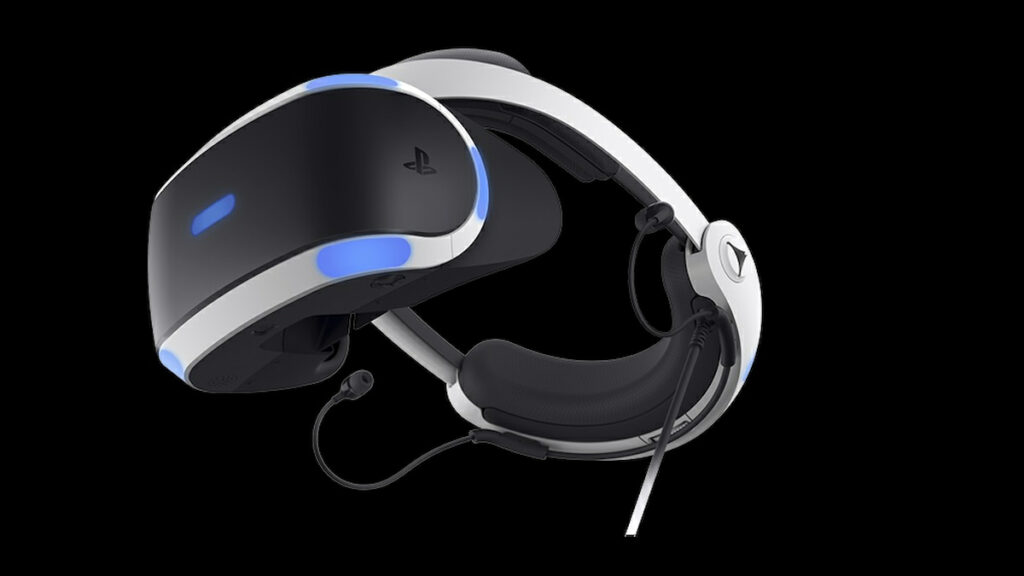 The PSVR is a great VR headset for users who already own the PlayStation 4 or PlayStation 5 home consoles. This headset is also a bit pricey and only comes wired, but provides everything you need right out of the box. the box including a comfortable controller for each hand and the necessary camera. Since it’s been available for a few years, the library of games is very extensive and growing even bigger with the release of PSVR 2. There are also many console exclusives that can only be played using the PSVR. If you’re a fan of accessories, the rig also had several controller adapters developed to further immerse gamers in their games.

This headset cannot be used on PC, so keep that in mind when shopping.

The Google Daydream is the cheapest VR headset on this list, but for good reason. This headset can only be used with mobile phones to play immersive experiences or less intense mobile games. It comes with a companion app that you can install on your phone before slipping it into the slot to use as a VR screen. The added remote can be used to control the app to do a variety of things like playing games and scrolling through streaming services. Because you use your phone, this headset is completely wireless.

The headset itself doubles as a stand so you can store the remote control and take it with you wherever you go.

Even if you already know which headset you want to get, we’re sure you still have a few questions.

Will I have motion sickness?

It is very possible. Modern technology has made VR games have more natural motion, but certain fields of view of a user, or FOV, can still be triggered. The black border provided in the eye sockets of most VR headsets helps bring you closer to these worlds, making you less likely to get sick.

Do I need a lot of space to play VR?

Not at all. There are many incredibly interactive and immersive games out there. In fact, you can play Skyrim or even Fallout 4 right now in VR if you want. However, there are plenty of games out there that offer moving experiences, if that’s what you’re into.

For more information on virtual reality, see 7 tips for beginners in Zenith: The Last City VR MMO and Can I use a USB headset on PSVR? on Pro Game Guides.


We have our social media profiles here , as well as other pages on related topics here.https://yaroos.com/related-pages/