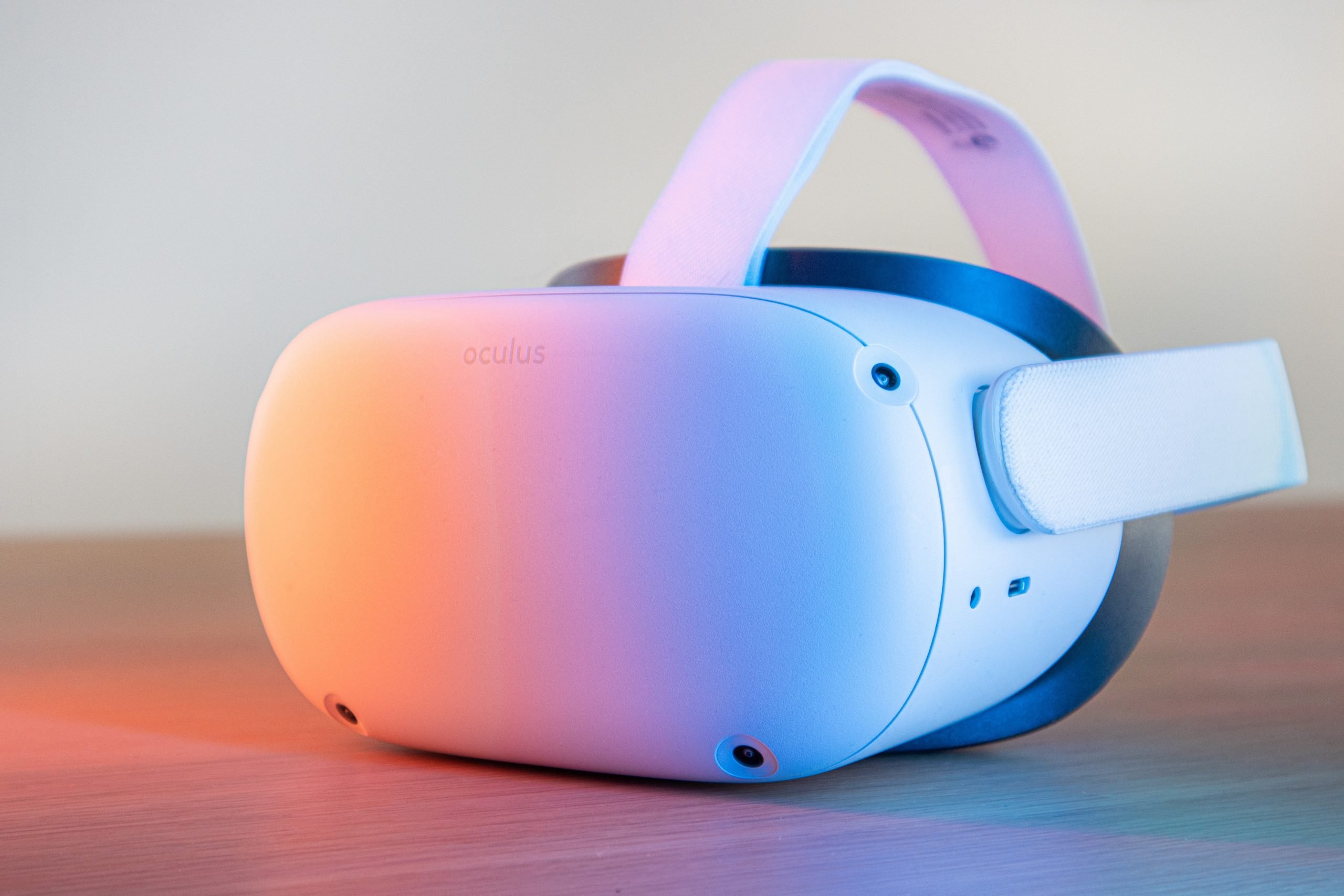 The United States House of Representatives announced to its staff on December 27 that TikTok will be banned on their work phones. A measure consistent with the vote of a vast law, the day before New Year’s Eve, prohibiting the Chinese application on government devices. It also contains texts related to theantitrustcybersecurity and others, with ambitions… Variable.

TikTok remains in the United States despite everything, but until when?

Congress has approved the budget, through September 2023, of the United States. This text is an omnibus law, that is to say that it brings together measures on a wide variety of subjects. In the version of this end of the year, voted in extremis, extensions on the financial support of Ukraine therefore accompany the ban on TikTok on government devices.

The Chinese application ByteDance has been considered, for several years now, as a threat to American security. The Pentagon, the State Department, the Homeland Security Department, the Transportation Security Administration, the Senate and now the House of Representatives, or even 19 states have already taken the decision to ban it. Negotiations are taking place with the Biden administration, via the Committee on Foreign Investment in the United States (CFIUS) are still in progress. TikTok wants to demonstrate that American data is protected from Beijing, because it is managed by Oracle.

A TikTok spokesperson conveyed the company’s disappointment to CNBCwith the Congressional vote seen as “ a political move that will do nothing to advance national security interests — rather than encourage the administration to conclude its national security review “. The social network reacted in the same way to its ban in the House of Representatives, noting the very small number of devices concerned.

If the measure was expected, the revelation of the exploitation of the data of the accounts of two journalists by employees of the application did not help to plead its case. A parallel bill, currently under discussion and mainly supported by Republicans, seeks a total ban on the service in the United States. TikTok maintains for its part that “ The agreement reviewed by CFIUS will significantly address all security concerns that have been raised at the federal and state level “.

Snap and Meta can be delighted, especially since the American digital giants have managed to limit the scope of the antitrust measures added to the law. The measure, under discussion, to increase the protection of minors online, has been transposed at a minimum. A simple report must be submitted by the National Institute of Health within two years.

In another register, Google and Apple have managed to avoid having to offer more payment options to developers on their application stores. Amazon and other e-commerce companies avoid the harshest measures of theAmerican Innovation and Choice Online Act. This text, widely discussed in the corridors of Congress, aims to prevent platforms from promoting their own products.

E-commerce champions now just need to put in place more checks on sales of counterfeit products. A measure that even Amazon ended up supporting. The digital industrial groups, NetChoice or Chamber of Progress have shown their satisfaction.

Other measures, however, should slightly strengthen the US antitrust authorities. State attorneys general will be able to choose which district they take their cases to. This is a jurisdiction already held by the federal antitrust authorities and helps prevent companies from designating districts they deem more favorable to their case. It happened against Google, which transferred the case from Texas to New York recalls CNBC.

The FTC and the Justice Department’s antitrust authority are also expected to get more leverage through the mergers. The cost of filing a large merger file will be increased, that of secondary files lowered. A trick to give air to the two American competition agencies, overwhelmed by merger requests these last years.

The progress made in Congress is small compared to the ambition of the laws circulating there. The Democratic administration fearing a blocking of the Republicans for the budget vote was able to revise their copy accordingly. From January, the House of Representatives will switch to the Republican camp, thanks to the mid-term elections in November. If many bills targeting the digital giants are supported by elected officials from both camps, Republicans will be much more cautious about adopting measures relating to competition.

United States: Congress bans TikTok from government devices, and many other things