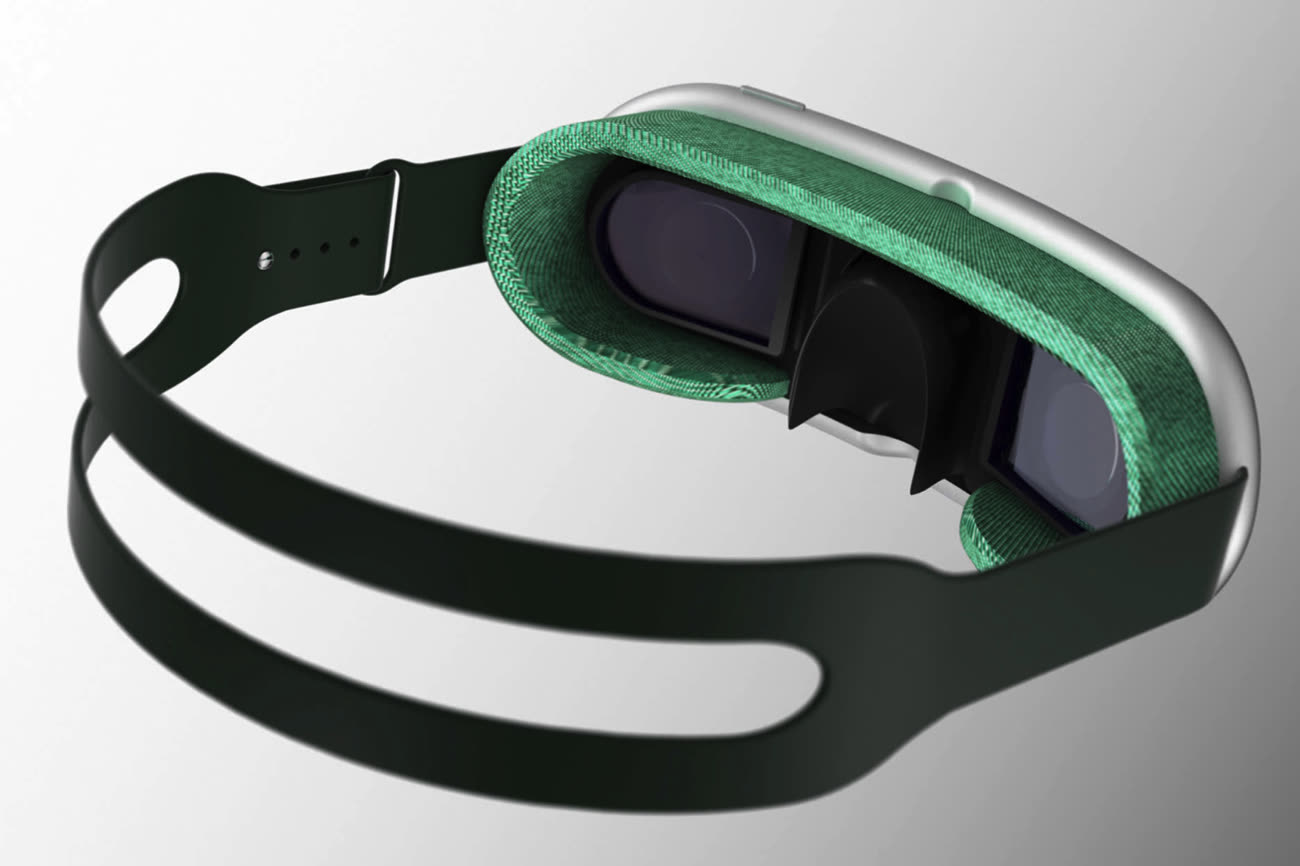 Tim Cook may boast as soon as he can the marvels to come from augmented reality, we are still waiting to see what Apple has in its boxes. Admittedly, on the software side, things are progressing well with ARKit’s toolbox, but the devices are missing to make the most of it. The iPhone and iPad certainly allow you to enjoy augmented reality experiences, but beyond a few minutes it starts to hurt your arms.

The solution is glasses, but as Evan Spiegel, founder and CEO of Snap, recently and very clearly explained, the technology is not yet perfect. In the meantime, the intermediary device is headphones, and Apple has been working on this for years and years. 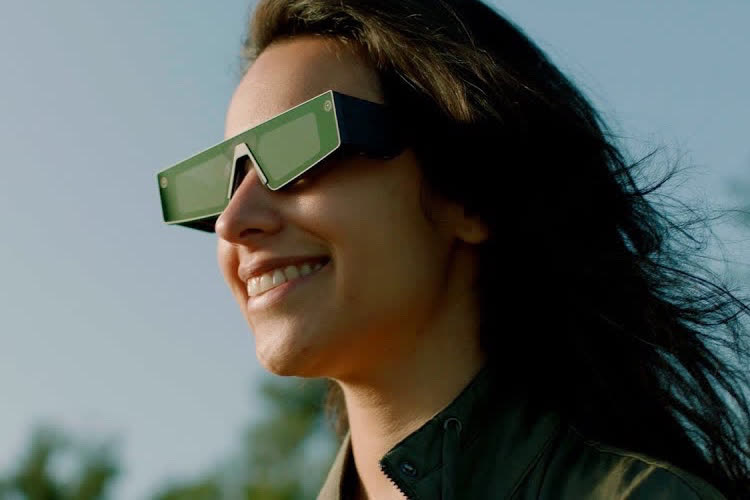 Real augmented reality glasses not for five years, according to Snapchat boss

In a long paper, The Information reports some of the difficulties encountered by the team in charge of the development of this product. A development that would have started in 2015, in buildings located in Sunnyvale, several kilometers from Apple Park. Despite the enthusiasm of Tim Cook, this team led by Mike Rockwell, formerly of Dolby, would suffer from ” invisibility “.

The sources of the site evoke indeed a moderate interest for their project on the part of the big boss, whereas this support is essential to make things progress – in terms of investment and resources. Tim Cook would not be as active for this helmet as Steve Jobs could be when designing the iPhone, for example. His visits to the group responsible for N301 (the small name of the device) would indeed be quite rare.

We also had to fight with Jony Ive. Apple’s chief designer at the time didn’t want a VR headset because of the lack of practical uses, the way the product looked to the wearer, and also because virtual reality cuts the user off of its environment. This anecdote is not new, we had already heard it in 2020:

Rockwell’s team worked on the questions raised by Ive, with some answers: first cameras installed on the front of the helmet, so that the user can have an idea of ​​what is happening around him. The other idea is to integrate a kind of external screen (known under the code name T429) on the helmet which would reproduce the eyes and part of the face of the wearer: the people around him can thus “see” the person and continue to interact with her. Weird, but after all why not.

Another project fell through: a system of removable batteries to obtain a total of eight hours of autonomy. The idea was eventually abandoned due to its complexity of implementation. According to The Informationthe headset’s battery last year offered hours of battery life, similar to other Apple products.

After insistent rumors announcing the famous helmet for this year, finally the device could be released in 2023. Perhaps the WWDC will give some indications on realityOSthis operating system that could be at the heart of the future helmet…

Apple’s AR/VR headset remains on the menu for 2023