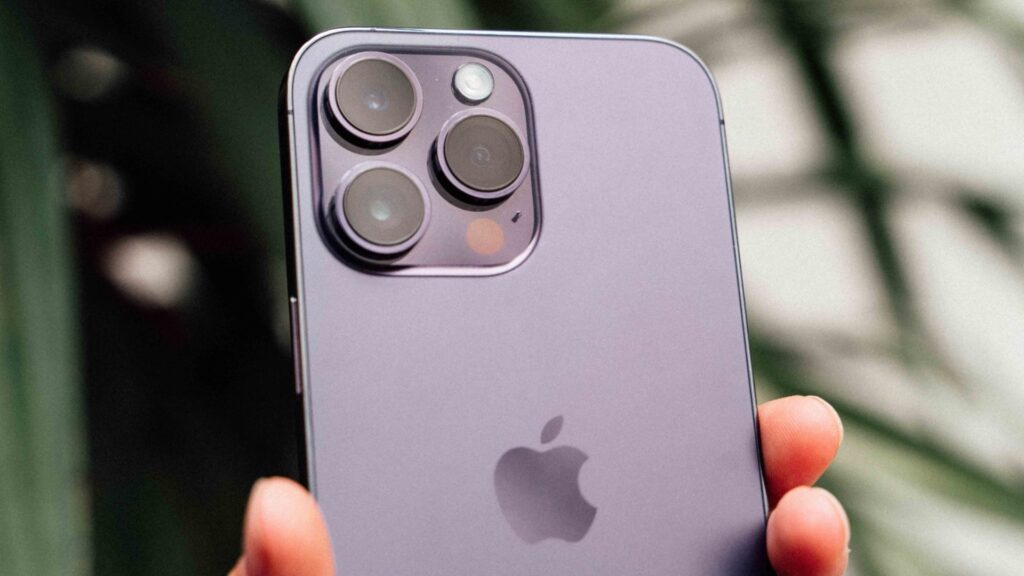 After a year 2022 full of novelties, but without major upheaval, the year 2023 could be more refreshing for the new technologies sector. In this article, Numerama summarizes the rumors about the main big brands.

What will we remember from 2022? If the year was rich in technological innovations, it is clear that none will probably mark its time. The most striking facts of recent months are rather Elon Musk’s takeover of Twitter and the arrival of new forms of artificial intelligence, such as ChatGPT. New products, for once, take a back seat.

Will 2023 do better? While the threat of an economic crisis may suggest that brands will remain wise, many of them should still launch into new categories. Enough to predict a much more favorable balance sheet at the end of the year.

Apple, finally the year of the mixed reality headset?

Like every year, Apple is the most anticipated brand. It’s normal, Apple has the incredible power to dictate what the industry should do. Whether you like Apple or not, it’s impossible to miss this phenomenon. When the Californian company does something, its competitors try to do the same. It’s systematic.

What to expect with Apple in 2023? According to rumors, here is the list of products that the brand should announce in the coming months. We start with the classics, the ones anyone could predict:

If all this is classic, we also expect Apple in new sectors in 2023. This is where Apple’s year could be interesting:

Apple’s headset is highly anticipated, as it would push the brand to launch a new operating system and pave the way for augmented reality, in which Apple has been a strong believer for several years. If this announcement takes place in 2023, it may be the most important of the year.

Samsung is a brand that does many, many things. Smartphones, tablets, computers, refrigerators, ovens, televisions, sound bars… Koreans are everywhere. Predicting its year 2023 is extremely complicated, since Samsung has a habit of launching hundreds of products every year. It is therefore better to take an interest in the big trends.

For some time now, Samsung has been criticized for being less innovative. Will the Korean surprise again in 2023? If there are sectors in which innovation is likely to be limited in 2023 (televisions QD-OLED are already there, and we doubt that the microLED will become affordable all of a sudden), Samsung could surprise us in certain categories at the end of the year:

Meta is not doing very well, as evidenced by the dismissal of 11,000 employees. Facebook’s parent company has also closed most of its hardware divisions, such as the one in charge of Portal screens/speakers. Social networks and the metaverse are at the center of his concerns.

In 2023, however, there should be a material announcement from Mark Zuckerberg and his teams. After the virtual reality headset Quest 2 ultra popular in the United States (449 euros) and the mixed reality headset Quest Pro extremely promising, but ultra expensive (1799 euros), Meta should offer a hybrid product between these two objects.

The only product really expected at Meta in 2023 is the Quest 3, the successor to the Quest 2 with color cameras, so you can see the real world without removing it (the Quest 2 is content with black and white). To slash mixed reality prices, Meta will surely make material concessions. It’s hard to imagine the Quest Pro controllers and eye tracking surviving this consumer product.

Oppo is no longer afraid of the high end

Gradually, Oppo goes up. Known to the general public for partnerships with globally renowned events (Roland Garros, the Champions League, etc.), the Chinese brand has proven several times that it is capable of competing with Samsung and Apple. the Find X5 Proits smartphone released in early 2022, is undoubtedly the most convincing of the year.

In 2023, Oppo is expected to assume its status as a high-end Chinese brand even more (it somehow takes over the positioning of Huawei, held back by the United States). Even if it knows that it will not sell as many as its products at 200-300 euros, Oppo has already indicated that it will launch a competitor to Samsung’s folding Galaxy Z Flip earlier this year. The Chinese brand, which offers augmented reality glasses in chinaalso stood out with his scrolling screen smartphone. Will it be marketed this year?

What about Google, whose material ambitions we do not yet fully understand? The Pixel 7 are excellent, but the firm still seems far from competing with the top 5 best sellers. His way of announcing products several months before their announcement is also very surprising.

In 2023, here are the products expected at Google:

Xiaomi, the return of low prices?

Wang Xiang, the president of Xiaomi resigned at the end of 2022. After a complicated period (the Covid played bad tricks on Xiaomi), the Chinese brand wants to reinvent itself to gain market share and get back on track. conquest of the world. Ultra popular in France, Xiaomi is counting on William Lu, its vice-president in charge of the low-cost Redmi division, to take over. In view of the designated personality, logic would dictate that Xiaomi refocus on the entry level by continuing to cut prices.

The most anticipated products in 2023 (Apple, Google, Samsung, Oppo, Xiaomi)