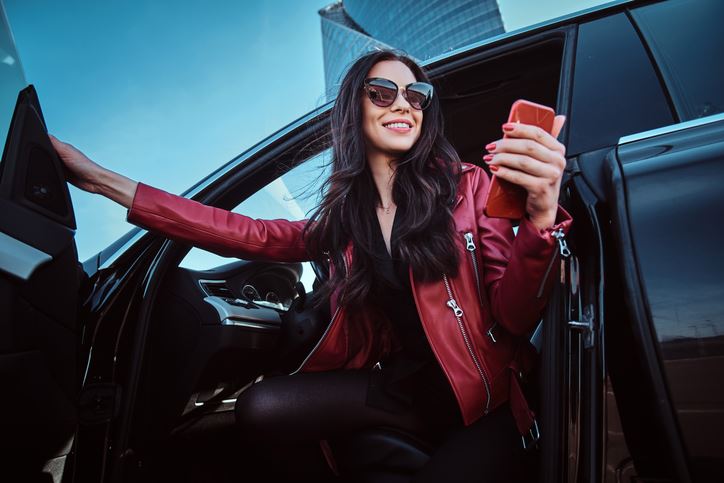 A breakthrough iPhone 15 and Galaxy S23?

The latest high-end smartphones from Apple and Samsung may have disappointed some with their lack of innovation. With sometimes disappointing sales, even if many other factors (purchasing power, price increases, supply problems, shortage of components, etc.) come into play. Samsung, in particular, suffered a significant drop in sales of its high-end smartphones.

The year 2023 is therefore expected to be the year of renewal, with flagships that bring real innovation, whether through their design or new features, or even both. We are talking in particular about a 200 megapixel photo sensor, a Snapdragon 8 Gen 2 processor available on all markets, an evolution in design and increased autonomy for the new Samsung Galaxy S.

L’iPhone 15 would see the arrival of the USB type C port which will be soon to be compulsory in the European community, and maybe see all the physical buttons disappear. It could benefit from a much more efficient zoom and the Dynamic Island notch would be generalized throughout the range.

Finally a foldable smartphone from Apple?

The year 2022 will have been very dynamic in the foldable smartphone market. Samsung, the category leader, launched two new models, the Z Fold 4 and the Z Flip 4more advanced, more successful, better finished and more affordable than ever.

Result, an 80% increase in sales of foldable smartphones. We could consider this figure very encouraging, if it were not a question of a market which remains niche, with sales volumes of around 15 million units, compared to the total sales of smartphones in 2021 which were established at … 1.39 billion coins!

That said, in addition to the fact that the sales figures for foldables are increasing exponentially year after year, it must be kept in mind that this concerns rather high-end products. And above all the profession is waiting for the proposal from Apple, which is still absent from the market. As we know, the American brand has a habit of boosting the market when it launches into a category. This has been the case for smartphones, for touch tablets or more recently for connected watches. So, will 2023 be the year of the foldable iPhone? Wait and see! 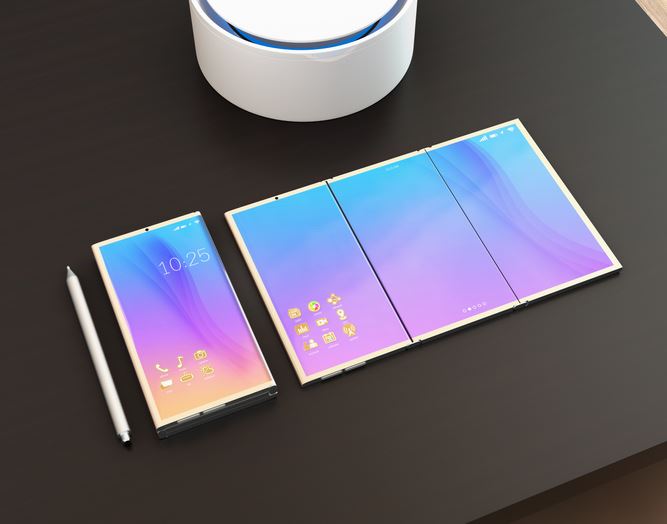 The VR headset and the metaverse

The situation of virtual reality headsets (VR headsets) is reminiscent of foldable smartphones. Here too, we have an actor who is racing in the lead, Meta not to mention him.

Very advanced on the Metaverse, this virtual universe in which Marc Zuckerberg believes so much that he does not hesitate to invest colossal sums in it, Meta (parent company of Facebook as a reminder) also offers a range of VR headsets which have found their audience, essentially technophiles. If the Meta Quest 2 figure at the top of VR headset sales, we are however still far from the mass-produced product that it hopes to become.

What if, once again, Apple came to change the situation? There is more and more talk of a virtual reality headset offered by the Apple brand, logically high-end and equipped with a dedicated operating system. When we know the talent of the brand to offer successful products, easy to use and well finished, the future of virtual reality could well go through its helmet, expected in 2023. 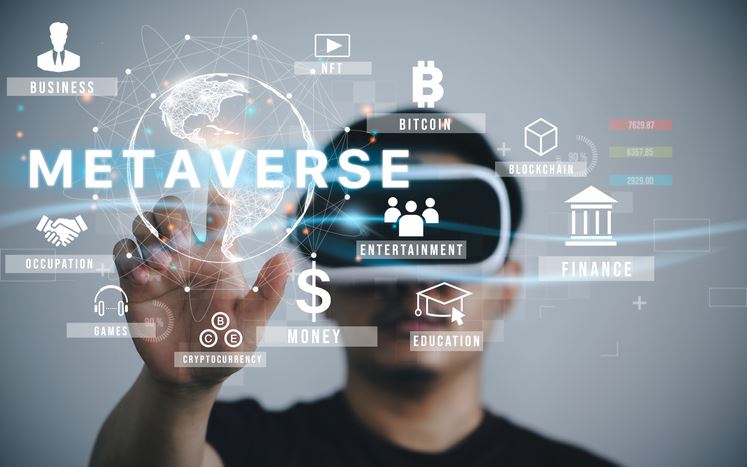 Google in top form with a Pixel 8?

Gone are the days when Google struggled to convert its ambitions into telephony. Today his Pixel Pro 7 is considered by many to be the best camera phone on the market and one of the best – if not the best – in the high-end smartphone category when it comes to value for money.

Where the competition has been outbidding with a race for megapixels, Google has preferred to work on software optimization. With success since the brand’s latest productions shine with their post-processing, their behavior in night mode and the various software innovations, including the famous magic eraser.

Even as the Pixel 7 range shows sales figures in clear progression, it is already rumored that the next Pixel 8 range should hurt the competition very badly, especially with regard to theHDR, with the arrival of a “staggered” HDR, or Staggered HDR. The principle ? Ultra-fast capture of images with 3 different exposures, which are then merged. With faster processing that will limit blurring of moving images. We are waiting to see, with this range expected for the last quarter of 2023.

Long a preserve of LG, the OLED televisions are now offered by many manufacturers, including Sony, Philips and now Samsung. We should see an increasing number of Oled references arrive in 2023, with the hope of a price drop. The QD Oled, in particular, could take power under the leadership of Samsung and Sony.

The OLED screensalready very present on high-end smartphones, should also spread to the mid-range and gradually arrive at the entry level, thanks to the economies of scale made possible by wholesale production.

Asus, which reigns over computers with Oled screens with its range Zenbook Oledshould also see the arrival of many competitors, which augurs well for lower prices.

What if the biggest success of the coming year was not a product but a trend? the refurbished, once attached to an image of an outdated product and not necessarily in good condition, has been able to make its revolution. Today, buying refurbished means being in tune with the times while buying smart.

There are several reasons for this enthusiasm.

First of all, the reconditioned allows you to acquire a recent model at a very competitive price. This takes on a very special resonance in these times of galloping inflation and shrinking purchasing power.

Secondly, refurbished products fit in perfectly with ecological concerns, which are increasingly essential in consumer choice. The ecological footprint of a refurbished high-tech device is indeed significantly lower than that of a new product.

Finally, the refurbished is much better framed today. To take the case of Fnac 2nd Life, the reconditioned or second-hand products offered are checked, cleaned, refurbished, tested and benefit from a guarantee. Everything to reassure the consumer. As a result, nearly 1 in 3 French people have already bought a refurbished product, and specialists in the sector are planning an explosion in this figure in 2023.

In 2023, we could witness a revolution in the attitude of manufacturers. Since ecological concerns have become essential for the consumer, manufacturers can no longer help but take them into account. This is especially true in the smartphone category. Taking over from Apple, a pioneer in the field, the manufacturers of android smartphones thus offer much more durable operating system updates, which will allow users to keep their smartphone longer.

The most anticipated high-tech products of 2023