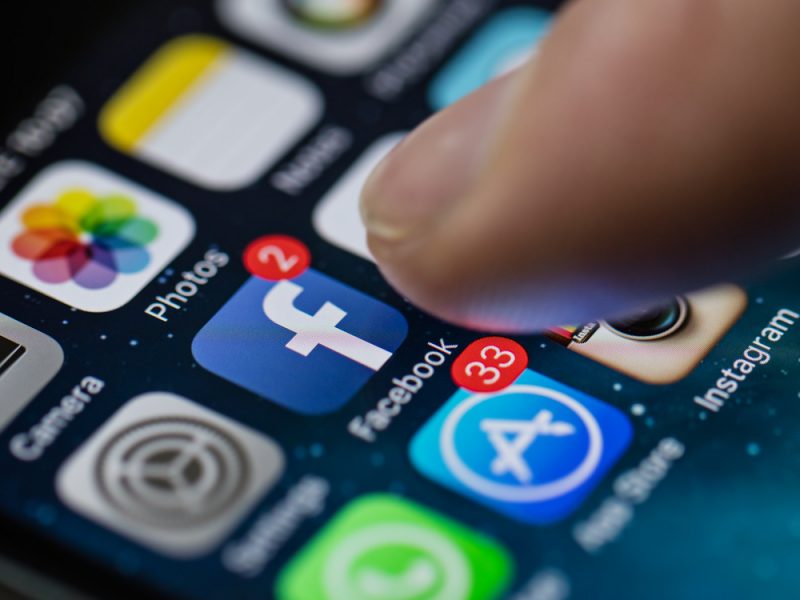 Consulting firm McKinsey & Company is calling on businesses and governments not to miss the opportunities the metaverse offers, as the market is expected to generate up to $5 trillion for the economy by the end of the day. end of the decade.

Almost 8 months after Facebook became Meta and its founder, Mark Zuckerberg, announced his intentions for the “metaverse”the enthusiasm does not weaken.

Although difficult to define, the metaverse is destined to become the next stage of the Internet, in which the user will be totally immersed in the online environment thanks to virtual reality, and will no longer be satisfied with browsing on a screen. in two dimensions.

It remains to be seen how the metaverse will actually develop, but it could be a real game-changer, and tech companies are still on the hunt for “the next big thing” certainly got the message. Consumers could soon test drive a luxury car in the metaverse before buying it, or shop and try on new clothes in an immersive virtual store.

The metaverse could be worth a lot, up to $5 trillion by 2030, according to a study presented by the American consulting firm McKinsey & Company at the annual VivaTech event held this week in Paris.

“The metaverse is simply too important to ignore”write the authors, pointing out that it is “completely plausible” that half of live events take place in the metaverse and the average user spends “up to six hours a day” discover these experiences by 2030.

The e-commerce industry is likely to be the first to benefit from this growth, with an estimated market impact of $2 trillion to $2.6 trillion by 2030, followed by the e-learning market (180 to 270 billion dollars), advertising (144 to 206 billion dollars) and the gaming (108 to 125 billion dollars).

The business opportunities are considerable. McKinsey’s report showed that around 79% of active consumers in the metaverse have already made a purchase, primarily to improve their online experience.

Companies, venture capitalists and private equity firms have already invested $120 billion in the metaverse in the first five months of 2022, compared to $57 billion invested in the whole of 2021, continues the report, which points out that “big tech companies are the biggest investors and to a much greater extent than they were in the case of artificial intelligence (AI) at a comparable stage in its evolution“.

Like all technological revolutions, companies that have shown early interest may eventually be able to count on lasting competitive advantages.

Meta has launched a new news feed, Facebook News, which will centralize news from a hundred media outlets. The service will be rolled out gradually starting Tuesday (February 15) until it is available to all users by May.

However, the rise of the metaverse is likely to come with many challenges and thorny questions due to its ability to amplify pre-existing online issues such as cyberbullying, scamming or hate speech.

“Political leaders will benefit from planning ahead and defining the legal, political and governance aspects of the metaverse and its broad implications in these discussions”says the McKinsey report.

The European executive would have started to look into the question. “The metaverse is already there. So of course we are starting to analyze what the role of a regulator will be, what is the role of our legislative body”Commission Vice-President Margrethe Vestager said at an online event in February.

“Everything we do must be based on facts and on the information we are able to obtain. We need to understand them before we can decide what measures would be appropriate.”she added.

The metaverse could generate $5 trillion by 2030