Click here if you are unable to view this newsletter correctly. 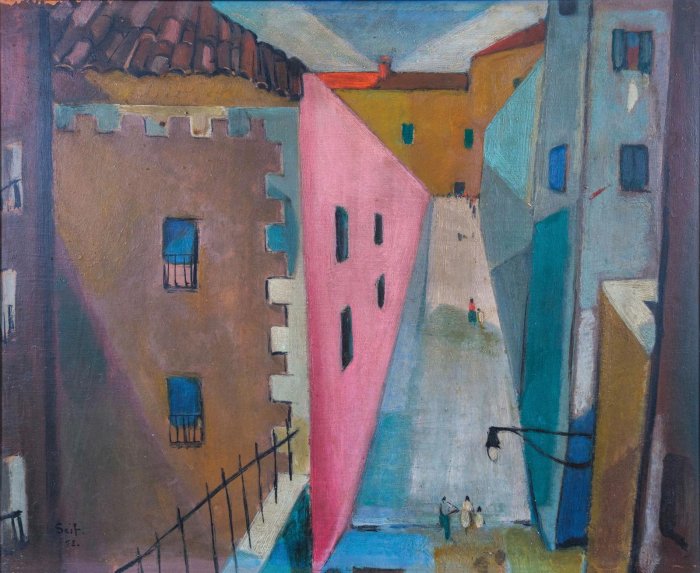 Twice a year, East XXI appeals to its readers to be able to continue to exist free of charge and in complete independence. The next crowdfunding campaign will start next Monday, May 30.

➞ Monday, May 30, 2022, at 7 p.m.Auditorium of the Cité internationale des arts in ParisFREE ENTRANCE

Currently in residence at the Cité internationale des arts, the Hawaf collective (Mohamed Bourouissa, Salman Nawati, Mohamed Abusal and Sondos Al-Nakhala) presents its project “ Sahab, the Cloud Museum of Gaza »: for Gaza, a territory under embargo and without a museum of contemporary art, the Hawaf collective imagines a museum of possibilities that stimulates the imagination and a vision of the future. A museum accessible on the clouds (cloud) through a digital platform that will shape the history and future of Gaza. The cloud is a gateway to the outside world, beyond the marginalization of this territory. Based on virtual reality technology, the museum gives everyone access to Gaza’s heritage, identity and culture.

➞ Wednesday 1er June from 9:30 a.m. to 6:30 p.m.Mucem, in MarseillesFree admission on registration at mucemlab@mucem.org

The program for the Marseille day is here.

A platform VOD devoted to films from the Maghreb-Orient

Yema is the first platform VOD devoted to films from the Maghreb and the Middle East. Its launch is scheduled for June 9. The opportunity to (re)watch award-winning films, productions never distributed in France, documentaries, heritage films, short films, and much more. 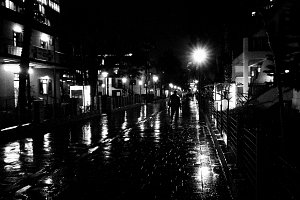 In accordance with the law “Informatique et Libertés” of January 6, 1978, you can at any time request access, rectification or deletion of personal information concerning you.
by contacting us. If you no longer wish to receive emails from Orient XXI, click here to unsubscribe.