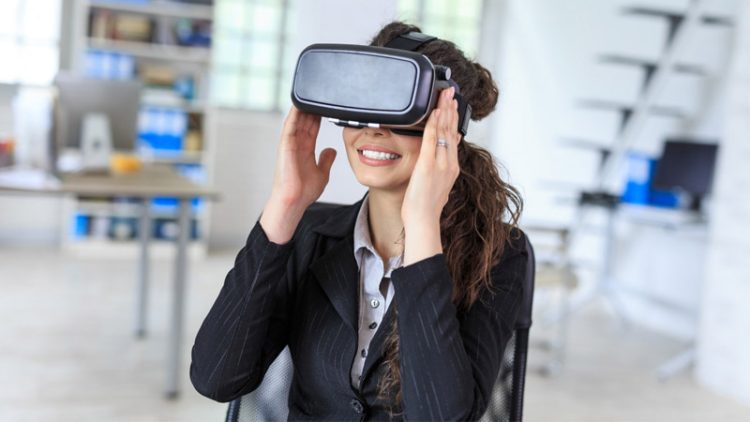 The future of VR is still unclear although this technology scores many points in the daily life of modern society. However, it is very likely that all areas of activity will adopt it in the more or less near future.

Virtual reality has been occupying more and more space in the daily life of society for several years now. If she started invade the world of video games, VR can also be applied in other areas: HR, industry, etc. This means that we can no longer abandon it. We can say, however, that even after these decades of journeys, VR is not at its peak. In addition, in view of the different issues, we wonder what the future of VR will be, in which areas will we mainly see it. In this file, we will make a projection in order to envision what the future of virtual reality would be like. Before that, it is necessary to shed some light on his current place in society.

VR: where are we today?

Where we are today, virtual reality occupies a growing place. It is essential in the fields of entertainment but also in the productive sectors.

Virtual reality for the general public

Since the first smartphones have landed on the market, the screen has become one of the essential elements of daily life. The field of communication has made a big change, but not only. Smartphones have brought more than that in various fields of activity: tourism, work, purchase, real estate, etc. Android and iPhone phones are not just mere commodities, they have brought with them a radical innovation which no one can escape.

Also, when Meta acquired Oculus, it accelerated the popularization of VR, especially with the advent of popular video games such as Pokemon Go. Since the game launched in 2016, smartphone manufacturers have introduced new new implementations. In addition, social media platforms have developed new apps that can be exploited by means of VR.

We can mention the Ikea mobile application which allows consumers to view in advance. Which allows them to organize the location of furniture in each room via a smartphone. Such applications have made explode online sales given the security of purchase even for the most sophisticated items.

The future of VR given the advent of VR headsets

Apart from the various applications, smartphones can now pair to specific headsets for virtual reality. More and more video games are available in VR version. Such an experience even generated a craze in the field a few years ago. Therefore, virtual reality has gained tremendous momentum over augmented reality.

Along with this, the virtual universe everyone knows as metaverse began to be known. This 100% immersive universe has only reinforced the popularity of VR. We can say that the metaverse is the essential element to forge the future of VR. More capable VR headsets like the Oculus Rift can pair with 360 cameras to provide a so-called experience multisensory.

The future of VR in productive areas

The future of society largely depends on that of emerging technologies like VR. This allows businesses to move faster while being efficient. This state of mind marks the start of a bright VR future.

Currently, many productive sectors demonstrate the usefulness of virtual reality during their production process. Whether it’s human resources, industry, real estate or even tourism, leaders are embracing a VR-centric policy. For example, no need to move around to visualize a future building, just put your Meta Quest or another headset to see everything from different angles.

In addition, today’s large companies rely on virtual reality during the recruitment process. Not to mention the new systems adopted in the medical field with a view to innovating in the field of surgical intervention.

How bright would the future of VR be?

VR headset, haptic gloves, suits, etc. All of this specific gear demonstrates how much the designers are working to make the future of VR as bright as they hope it will be. More and more people visit the virtual universe trying to find solutions to everything. And if we refer to the end of the road that this technology has traveled, we cannot deny that it has made a lot of progress.

Only, we are never satisfied, we are always looking for something new like the Internet of Senses. This new aspect of the Internet, which is no longer very far away according to the precursors, represents one of the terms under which VR is revolutionizing life. In other words, the future of VR would be lame without this multi-sensory experience.

Which implies a full engagement of the senses, apart from sight and hearing. This makes it possible to offer users the means of living in a world close to reality without being it. 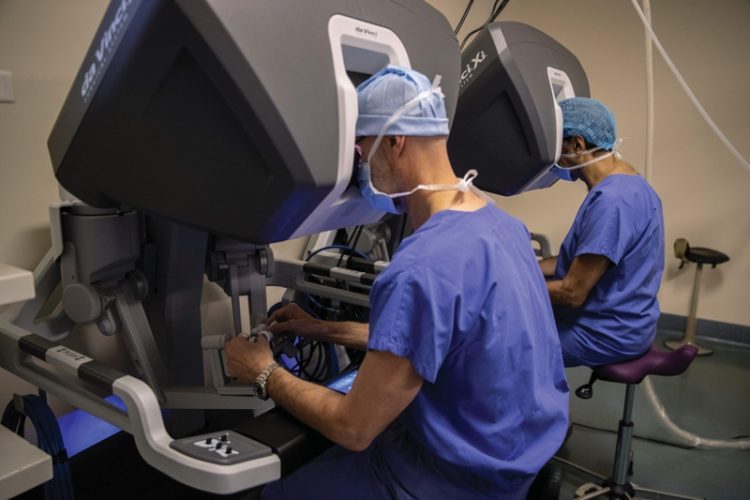 The future of VR: the challenges ahead

The future of VR undoubtedly presents a universe without limits. Based on its potential, virtual reality seems to bring a unlimited number of innovations. In addition to the various fields mentioned above, there are still a lot of sectors through which virtual reality can bring its innovations. For example, take any classroom where students immerse themselves in a virtual world where they can acquire knowledge while having fun, regardless of the subject.

Only there is a catch. This is mainly the problem of accessibility. At present, we still notice a high price for most of VR headsets. Companies still manage to use professional headsets such as those produced by Pico. However, their use remains limited.

Another challenge to be met in order to foster the promising future of VR is to ensure that 5 senses can compete together to deliver a fully immersive experience. We can then conclude that the future of VR depends above all on technology. The technology also needs a common effort from the players to make it accessible to the general public.

The future of VR: what to expect?