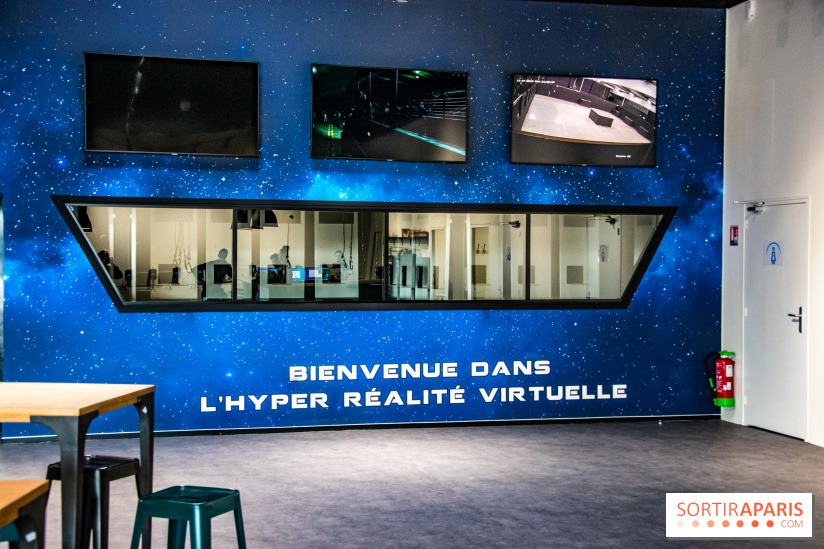 Virtual reality enthusiasts meet at Terragame, a new kind of VR center in Corbeil-Essonnes. His particuliarity ? To offer you two hyper-virtual reality adventures, Le Manoir des Damnés and La Route des Damnés. The opportunity to scare each other with friends and live one of the most immersive VR experiences!

It is a center of virtual reality of a new kind which opened its doors to Corbeil Essonnes, in 2019! Discover Terragameall new VR experience that immerses you in an adventure beyond even anything you have seen so far in the field of virtual reality. A center that invites you to discover two horrific adventures offering you to confront an army of zombies, with The Mansion of the Damned and The Road of the Damnedexperiences in hyper-virtual reality worthy of the video game series resident Evil.

But what is hyper-virtual reality? Unlike classic virtual reality centers where you wear a headset and two controllers in each hand in a 9m2 space, hyper-virtual reality centers offer you an even more immersive experience by equipping you with a computer in the back. No more restricted space to move around… The areas are wide and allow you to walk freely, without the hindrance of the VR headset connected to a fixed computer by the ceiling and to join point A to point B. A computer in the back which will even disappear by June 2022, thanks to the implementation of a new technology. 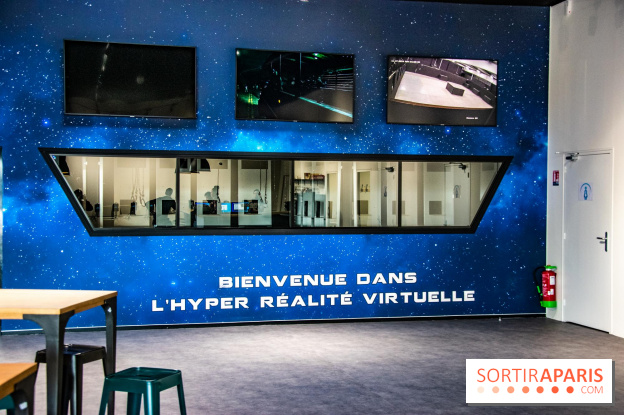 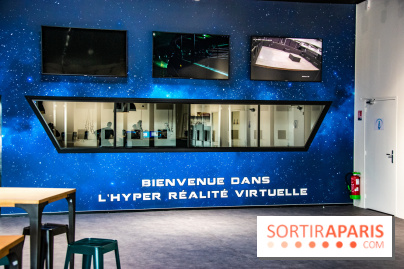 But the peculiarity of Terragame is elsewhere since the center pushes the concept even further by physically representing what is found in the game as a backdrop (walls, doors, etc.) to reality. So when you open a door in the real world, you also open an identical door in virtual reality. Smart! A total of three experiences are currently available:

Note that since its opening, the two experiences have been improved, both graphically and in their scenario, with a new narrator, a new story and new challenges (and a new room for the Manor). Also note that you can combine the two experiences, in a formula at 45 euros per person, for 60 minutes of play.

A Parisian center whose opening was preceded by two other establishments: the first in 2017 in Namurin Belgium, to then be exported to Tournaiin the Hauts de France, in 2019. The opportunity to discover virtual reality in a different way and to escape the Parisian hubbub… Are we going, friends?