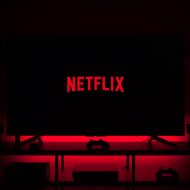 During a strategy meeting organized by Sony on May 18 and revealed by Reuters, the CEO, Kenichiro Yoshida, underlined the importance of the metaverse for the future of the brand. The Japanese firm wishes to develop its content offer to integrate them into virtual universes. Initially, Sony wants to open up to “cross-platform” functionalities so as not to restrict itself to the PlayStation and miss opportunities.

” The Metaverse is both a social space and a networked space where games, music, movies, and anime come together,” said Kenichiro Yoshida during a strategy meeting. Sony, two-thirds of whose income comes from its audiovisual productions, aims to make its content offer compatible with the metaverse.

The CEO mentions Fortnite, the famous game from Epic Games, available on PlayStation, which already offers this vision wanted by Sony. The game offers for example virtual concerts with famous artists. With the very good sales of its PS4 console and the success of the PS5, Sony no longer has to prove the strength of its PlayStation brand.

However, as explained Reuterssome market observers point to the risk represented for Sony by the development of “cross-platform”, the fact of being able to play online with people from other consoles, computers… The model of proprietary platforms on which Sony relies with the PS5 could be set to lose its influence. 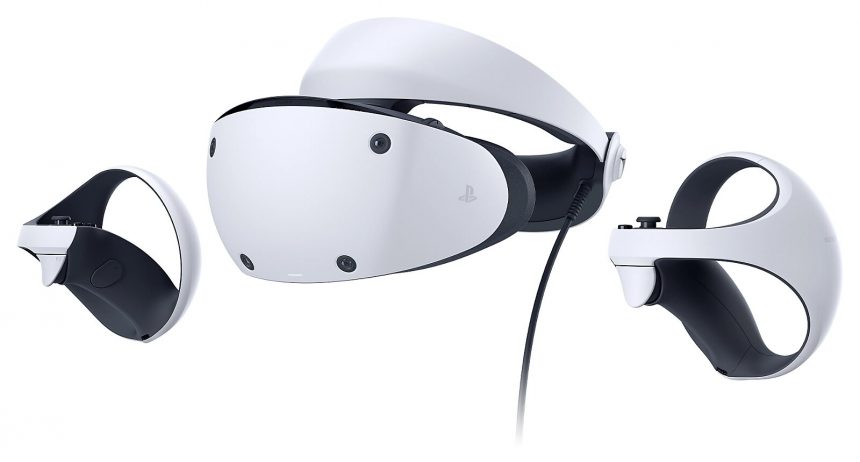 Sony’s new virtual reality headset, the PSVR 2, will arrive at the end of the year. Picture: Sony

Cross-platform games and virtual reality to enter the metaverse

In April 2022, Sony had invested a billion dollars in Epic Games, recalls The Digital Factory. Epic CEO Tim Sweeney said that ” PlayStation has played an important role in the social video game revolution that is helping the metaverse grow as a new entertainment medium “.

Games services, multiplayer experiences that are updated for several years, are at the center of Sony’s new strategy. Last February, the company acquired the publishing and development company Bungie for $3.6 billion. This acquisition allowed him to get his hands on the Destiny license, a very popular online game, also available on Xbox and PC.

” We believe this is going to be a catalyst for improving the capabilities of our game services, it’s a huge step towards becoming cross-platform “, had explained Yoshida concerning this acquisition. For 2022, Sony has announced an investment of $300 million to develop its games and make them available on other platforms, including the PC.

The firm also plans to release its new virtual reality headset, the PlayStation VR 2, by the end of the year. The headset will be compatible with the PS5. Impossible to know for the moment if it can be used with a PC, which would put it in competition with the helmets of Meta or the HTC Vive of Valve to access a metaverse.