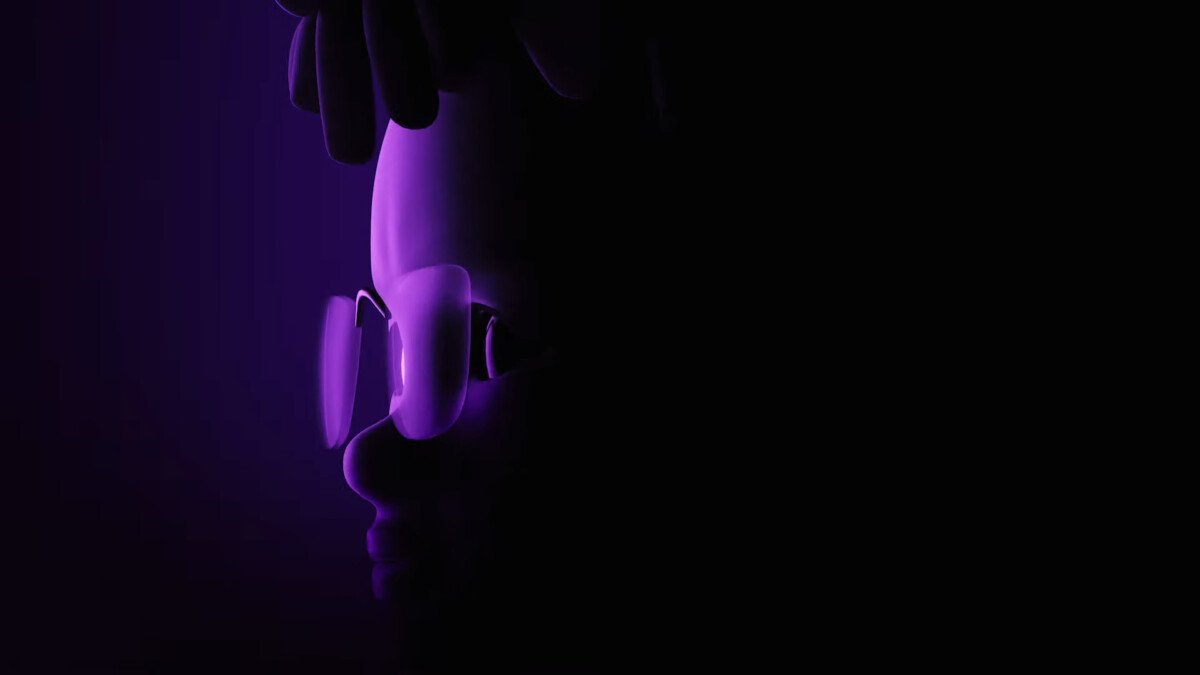 Tipped off by some rumors, realityOS was not made official by Apple during WWDC 2022. However, the firm’s plans are very clear, thanks to the many announcements from the conference.

For several months, rumors around Apple have focused on its augmented reality project. Ming-Chi Kuo and Mark Gurman of Bloomberg have mentioned it several times. Apple has unveiled neither its future realityOS system nor its augmented or virtual reality glasses during its conference dedicated to developers. It will therefore probably be necessary to wait until June 2023 to officially discover this project.

However, the ingredients of this future product were indeed a real red thread during this WWDC 2022. You just had to be careful.

The most obvious: ARKit 6

Impossible not to connect the arrival of ARKit 6 with future Apple glasses. This will necessarily be one of the founding bricks. ARKit 6 brings together all the tools for iOS developers to create augmented reality applications. This new version allows in particular to capture videos with AR in 4K and the simultaneous use of the front and back camera. Apple also returned to new features of ARKit 5 such as People Occlusion, which allows you to maintain a virtual object in a real space where people can pass in front of the lens without interfering with the experience.

For future glasses, we can also mention improvements around the motion capture where Apple announces to be able to follow the ears of the user and a better recognition of the size of the user.

RoomPlan is another novelty of this WWDC22. With ARKit, this tool allows an iPhone or iPad equipped with a LiDAR to create a 3D environment from your interior. The device will automatically recreate the virtual space with the correct scale, dimensions and furniture. 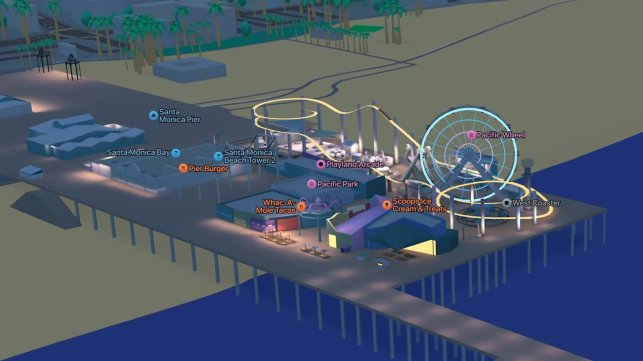 This is also what Apple is preparing on a city scale with the 3D maps of Apple Plan. In both cases, Apple is advancing on a 3D recreation of the world indoors or outdoors, which will allow the glasses to switch more easily.

With these new functions and openings to developers, Apple is moving forward to recover 3D data that will later be used by the glasses to better understand their environment.

Part of the novelties of iOS 16 also clearly directs us towards work towards future glasses. So with iOS 16, your devices will be better able to interpret the real environment and offer you panel translations, for example. These are functions that we already know in applications, especially at Google, but here Apple integrates them into its system, including video. The objective is of course to offer them natively on future glasses.

Live text allows you to interact with any text in a photo or video. Quick Actions allows you to convert currencies on the fly from an image. And above all, Apple opens these functions to external developers through an API.

Apple has also improved its voice dictation algorithms to add punctuation in text. Again, we can imagine that the glasses will have to do with the voice to compose messages, so we have to start preparing for this future.

Video games played an important role at Apple’s WWDC 2022. The firm knows that it now offers graphics chips capable of running games on the Mac and must therefore convince developers to adopt its tools. But Apple Metal 3 and the Apple M2 chip will not only be used to run Resident Evil Village and other video games.

By definition, augmented reality uses APIs like Metal to create 3D objects in real time. Instead of placing them in the virtual world of a video game, augmented reality places them in our very real world. The principle remains the same and therefore all the work carried out by Apple to optimize the efficiency of the software in its ecosystem to run 3D in real time on its chips is work gained for its future glasses.

For several years, through watchOS, iOS and even CarPlay, Apple has allowed developers to extract information from their applications to present them to the user. Whether it’s complications on watchOS, iOS widgets or new iOS 16 lock screen elementsthe philosophy remains the same.

Over the course of these experiences, Apple has developed a familiar interface for the user who now knows how to bring together information from several applications in a customizable space, but controlled by Apple. Again, this is an ingredient that the firm can reuse for the interface of its future glasses.

It seems to be a matter of months

If we take augmented reality as a perspective, it becomes clear that WWDC 22 was preparing the ground very well for the arrival of new products. Like any project, Apple could decide to abandon everything or completely change its strategy, but it seems clear that the brand is preparing today to embark on new territory in the months to come.

RealityOS was ubiquitous at WWDC 2022 despite its absence