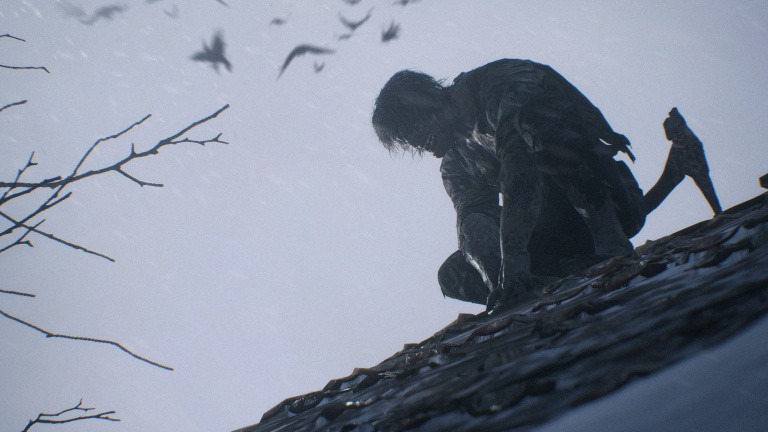 The PS VR 2 clearly has it under the pedal. He has let himself be approached by our teams on several occasions already, and we are downright convinced. In order to tell you a little more concretely, we offer you a detailed return of our experience on Resident Evil Village.

Resident Evil Village is a survival horror originally released on May 7, 2021. Set a few years later Resident Evil 7 Biohazard, it features Ethan Winters, his wife Mia and Chris Redfield, the legendary hero of the Resident Evil series. The action is in first-person view and the player takes the role of a distraught and broken Ethan who finds himself confronted by monstrosities in a village.

Although the game was initially designed to be played on all platforms, it is still quite obvious that an integration of VR would be a possibility, and the PSVR 2 intends to achieve this, even if we have not no release date yet for this version.

The PSVR 2, a look back at an impressive tool

As we revealed to you a few days agothe PS VR 2 seems very well on its way to becoming an essential technological accessory for VR enthusiasts. Already highly appreciated by fans who have been able to test it, this Sony helmet presents itself as a true ambassador of the brand’s ambitions in this market, and should soon reach us.

Designed to take over from its big brother released in 2016, it brings some very interesting innovations. The headset is well thought out, lightweight and its design is unhesitatingly reminiscent of that of the PlayStation 5, with the leitmotiv of being both “easy to access and efficient”. No more multiple cables to install it, everything now goes through a single wire, a real blessing. The joysticks, meanwhile, have also been completely redesigned to meet contemporary requirements.

If no price has been announced for the moment, we still think that the PSVR 2 will be sold between 450€ and 550€. In addition to better ergonomics and a much more attractive design, the PSVR 2 also promises vibrations at the level of the helmet and an impressive Eye-tracking technology.

Gameplay below, but immersion at the top

The first minutes of the demo clearly convinced us. The view from the castle is particularly impressive, and the whole passage through the narrow, damp corridors of the cave puts us directly in the mood. The game engine is still just as efficient and the OLED panel of the PS VR 2 does it justice. Unfortunately, the gameplay was a little less on point. The interactions are quite limited and the controls rather classic. In the end, the game is rather static and gives us the impression that VR has been added on top of the basic game rather than thought differently.

On the other hand, the immersion was definitely there. The vibration in the headset was especially welcome as Lady Dimitrescu’s daughters appear buzzing, and the moments when our hero suffered physical abuse were very well felt. In the end, we particularly appreciate the atmosphere, but we would have liked a little more madness in the gameplay. The release date for this mode is not yet known, but should coincide with the arrival of PS VR 2.