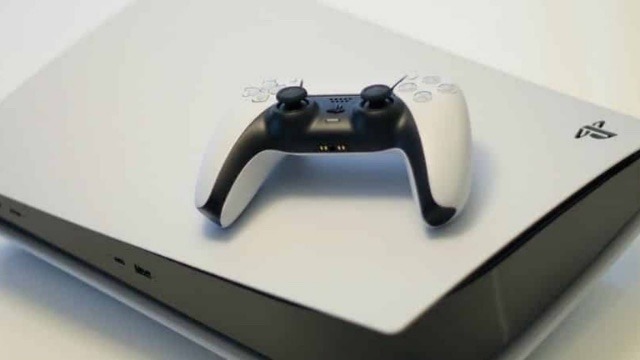 A brand new video game should soon land on PS5. This is an exclusive creation for Sony’s new gen console.

Good news for video game lovers. According to the latest rumors, a brand new fantasy title is in development. It should soon land on the PS5. MCE TV tells you everything from A to Z!

Released for the first time in November 2020, the PS5 quickly won over gaming lovers. And for good reason ! Sony’s latest creation is so powerful that it allows you to immerse yourself in an extraordinary experience.

Bad luck, its success is such that the consoles are always so difficult to obtain. Add to that a shortage of electronic components… And you get stockouts!

However, the director of the Japanese company, Jim Ryan, was still very proud. Indeed, the latter recently announced that it had exceeded 13 million PS5s sold worldwide.

For the occasion, he was sending a message to the players. “Time has flown by so quickly since the first day players got their hands on our new console. »

“I am truly honored and touched to celebrate this incredible first year with all of you. So much has happened in a year, from the day we lit up several landmarks and iconic locations to mark the arrival of the PS5. »

He then added: “This year has been busy. The PS5 is still in its infancy. The inventive creators and publishing partners we work with have already produced over 360 games on PS5. Additionally, over 25 games are currently in development for the PS5 within PlayStation Studios. » MCE TV tells you more about these upcoming creations!

A fantastic new game about to land

Anyway and despite this problem, the PS5 and its partners continue to thrill players. And the least we can say is that they will be delighted to learn thata brand new creation is under development.

This should also be exclusive to the Play New Gen. Sony is very discreet about the titles in preparation. So that apart God of War Ragnarok, Marvel’s Spider-Man 2 and some other creations, the Japanese company gives few clues video game enthusiasts on upcoming PS5 releases.

But fortunately, an info has leaked. This allowed us to learn that a new work was soon to see the light of day. It’s well and good a job offer that gives some clues on this coming creation.

An offer shared by PlayStation’s London Studio which is looking to hire a new Head of Narrative Design to ” brand new intellectual property of which we are extremely enthusiastic“.

At the moment, no further information is available. But no doubt this PS5 title should be unanimous among video game fans. Case to follow therefore… And very closely.