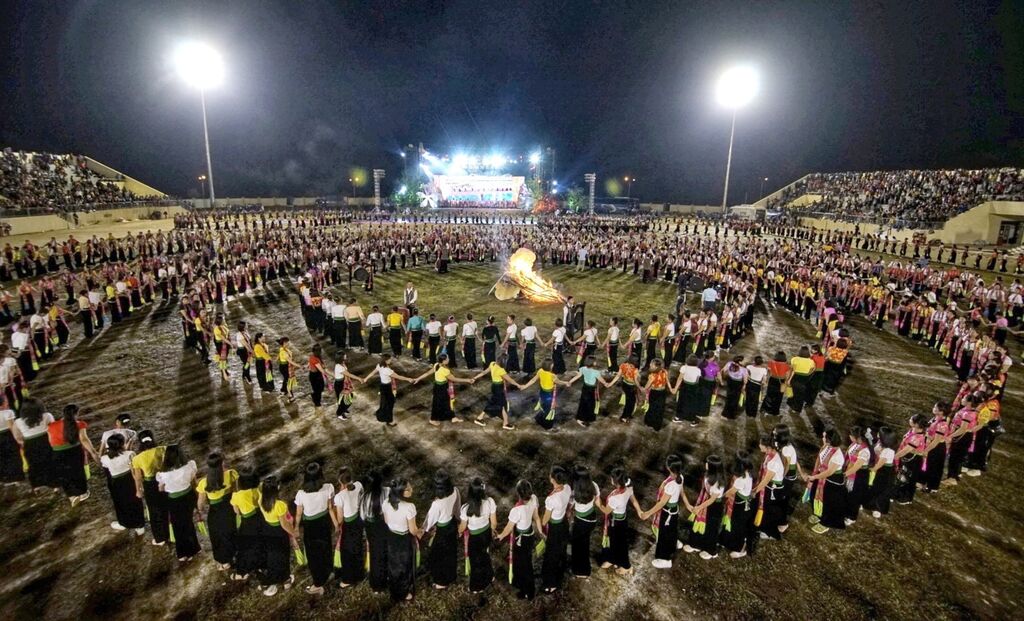 Protection and enhancement of the country’s cultural heritage through digitization

Vietnam is implementing the program “Digitization of Vietnamese Cultural Heritage in the Period 2021-2030”. Objective: actively contribute to the preservation and promotion of cultural values.

>> Digitization for the preservation and enhancement of cultural heritage

Vietnam is implementing the “Digitization of Vietnamese Cultural Heritage in the Period 2021-2030” program with the objective of actively contributing to the preservation and promotion of traditional cultural and heritage values.

However, the competent bodies will have to make great efforts to take full advantage of the advantages of the digital environment in this work.

The program sets specific objectives for the period 2021-2030: 100% of tangible, intangible and documentary cultural heritage recognized by UNESCO, and 100% of special national sites, 100% of national treasures, heritage inscribed on the National List intangible cultural heritage, will be digitized.

At the same time, 100% of professionals working in the cultural heritage sector will be trained and will have access to the latest knowledge and skills in digital transformation.

Lê Thi Thu Hiên, Director of the Department of Cultural Heritage (under the Ministry of Culture, Sports and Tourism), said that at present, museums around the world tend to apply technological advances, including digitization, to create lively and interactive effects with visitors. And Vietnamese museums are following this trend, led by the National Museum of History, the Museum of Fine Arts of Vietnam, the Imperial City of Thang Long, Da Nang, Ho Chi Minh City…, she said. noted.

According to Nguyên Van Ha, deputy director of the National Museum of History, since 2013, it has been applying 3D virtual reality technology to introduce many topics such as “Vietnamese Buddhist Cultural Heritages”, “Vietnamese Ancient Lamps”… In September 2021, the National Museum of History launched a 3D virtual interactive exhibition with the theme “National Treasure”, he recalled, adding that after more than a year, the exhibition had attracted great number of visitors, with 58,661 from October 2021 to October 2022.

The Minister of Culture, Sports and Tourism, Nguyên Van Hùng, informed that UNESCO had listed eight Vietnamese heritage sites as World Heritage. In addition, Vietnam has 14 intangible heritages registered by UNESCO. These heritages have made a very important contribution to the tourist attractiveness of the country which, on three occasions, has been elected as the “first world heritage destination” in the World Travel Awards. It also testifies to Vietnam’s achievements in preserving and promoting its heritage values.

Pham Van Thuy, deputy director general of the Vietnam National Tourism Administration, pointed out that Vietnam has nearly 8,000 festivals, each of which is closely associated with specific heritage sites and relics in localities. It is a great resource for tourism development, Thuy said, stressing the need to harness it effectively for the promotion of cultural industry.

Digitization is an important measure to spread the country’s culture and image to international friends, he said, pointing out that the principle of the tourism sector is to ensure sustainability and promote heritage values ​​during the development of tourist activities.

Protection and enhancement of the country’s cultural heritage through digitization