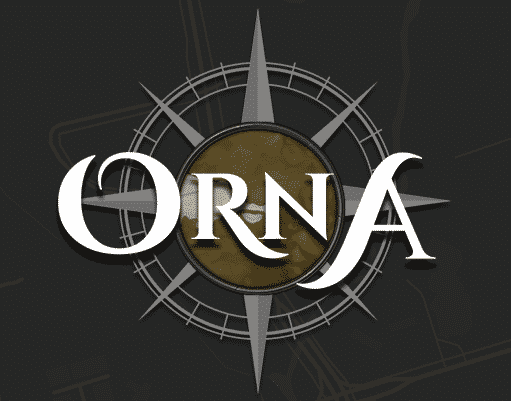 ORNA is a role-playing video game or mobile RPG based on geolocation and augmented reality. His map is thus based on the map of the real world. For this, it uses OpenStreetMap. So it works pretty much the same way as Pokemon Gowhich should be of interest to fans of this AR title from Niantic Labs.

The mobile GPS RPG ORNA debuted on Android and iOS devices in summer 2018. It is a work of Canadian studio Northern Forge. Multiplayer, role-playing allows players to enjoy turn-based battles. It gives them the opportunity to collect and upgrade all kinds of weapons to defeat their opponents.

Throughout the game, they can also take part in PvP battles, face dragons and fight in dungeons. And the best part is that they will be able to claim different real-world landmarks online using their mobile device wherever they are.

The problem with the release is that the title was only available in English, but an FR translation has since emerged. Anyway, for those who are unfamiliar with the GPS RPG yet, and have never played it, here is the complete guide to achieving victory.

When you start playing ORNA, you are first of all led to choose between three classes different. The one selected may, of course, change throughout the game. You may simply want to replace it with another, or you may have unlocked new classes as you progress through the title. .

Despite this, it is still strongly recommended to choose it wisely. Indeed, this will allow you to do things right the first time, and you will have a class well suited to your style. Additionally, it will help minimize any waste of Orns, a very important resource in the game.

Among the classes that can be chosen in ORNA, there is first of all Warrior, or Warrior in French. By selecting it, we will be entitled to a character specialized in hand-to-hand combat, and therefore in melee. It uses Resistance, Defense and Attack stats. However, it neglects Dexterity and Magic stats.

This second class is characterized by magic. Here, the character therefore makes no physical attack. Rather, he specializes in magic attacks and spells. Unfortunately, he has a weaker defense.

For this third class, the character is based in particular on attack and dexterity. It is therefore an ace of dodging and accuracy. In order to overcome his enemies, he tends to use various weapons, such as the bow and the dagger.

As you progress through the game, you can unlock many other even more interesting classes. These include, but are not limited to, Archmage, Frost Mage, Knight, Legionnaire, Paladin, Rogue, Royal Guard, Rune Knight, and many more. 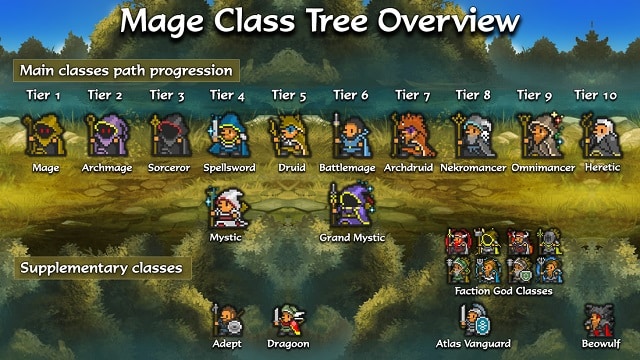 Start advancing in the game

Now that we have chosen the ideal class to start the game, it is high time to move forward in its virtual world. This is presented beforehand so that the player can become familiar with it quickly. Since this is a GPS RPG, of course we have to get around in the real world to find monsters, bosses, territories to conquer, etc.

When you come across an enemy, you have to long press on them to load the battle screen. Once this is done, you can immediately start attacking it or casting spells on it if you have selected the Mage class. By defeating the various villains of the title, we will obtain all kinds of rewardsnamely Orns of course, but also gold (gold), XP as well as other objects.

Gold is used to buy and improve the items available in the various shops in the RPG world. The Orns, on the other hand, are, as mentioned above, the most important resource in the game. They can be considered as precious stoneseven additional elements that we must at all costs have in a mobile game.

Statistics, important elements to progress in the game

In ORNA, each character benefits from seven important statistics. They increase as the player levels up, but also according to the chosen class. According to the latter, you can obtain specific bonuses.

HP is of course the English acronym for health point. This first statistic obviously indicates the health points of the player.

The Attack stat indicates the physical attacks, like swords. It is of course useless for Mages, but is essential for players who have chosen the Warrior or Thief class.

As its name suggests, Magic shows the damage inflicted by magic attacks and spells. Unlike Attack, this stat is rather important for Mages, but not for Warrior or Thief class players.

For Mages in particular, each spell requires a certain amount of Mana. As for the characters of the other two classes, they need it to perform special attacks. Of course, Mages have a greater amount of Mana.

Of course, the higher the Defense stat, less you will take damage from physical attacks. However, it will of course decrease as we cash in.

This last statistic indicates both the attack accuracy of the player and his ability to dodge enemy attacks. Of course, the higher the better. 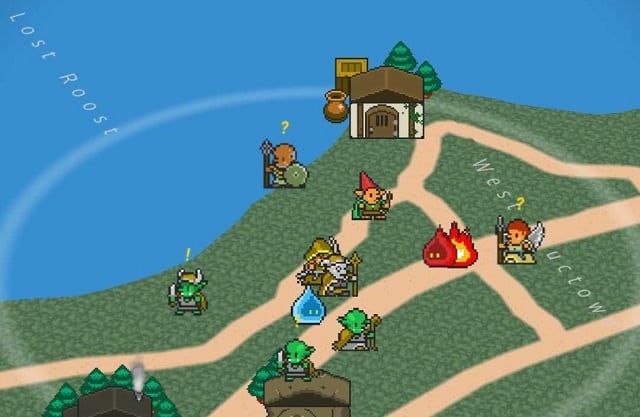 The best tips to progress correctly in ORNA

In order to progress correctly in the ORNA GPS RPG, and thus achieve victory in the end, there are some practical tips not to be taken lightly. They are of course particularly aimed at beginners, but can also be useful for more advanced players.

Many players may be tempted to level up as quickly as possible in order to discover higher levels quickly. So they always make sure earn more XPwhich however is not a good idea.

Indeed, by proceeding in this way, they will find that their equipment will drop At a certain point. It may then be difficult for them to progress.

Prefer gold, orns and other items to XP

When facing the various monsters in ORNA, the ideal is to make sure to earn the most gold, Orns and other objects than XP. To increase your chances of winning, you can rely on the ” Rings of Restraint “. These help reduce the XP gain significantly.

One has the possibility of decomposing the objects thus gained to obtain materials allowing toimprove his equipment at the blacksmith. Even if you level up much more slowly, then you will have much better equipment. We will therefore be much more competitive.

In no way should the usefulness of the equipment be underestimated. As soon as we feel strong enough to progress, you can go to the next level. As we progress through the title, we’ll learn to balance that pretty quickly.

Make the blacksmith your best friend

By continuing to improve his equipment at all times with the aim of always bringing it to the next level, one will for sure surpass the other players and become invincible. We will then rarely lose PVP fights in realm or arena wars.

The catch is that a lot of players tend to overlook the blacksmith still thinking that to level up is to have more power. And yet, it is usually the equipment that determines the winner different fights.

With good gear, even the various monsters and wild bosses are easier to manage.

Again, in ORNA, it’s better to earn Orns than XP. We must not forget that we need it to upgrade its class and equipment. This is another reason not to level up too quickly.

If we improve our class and our equipment late, we will have difficulty defeat hordes of monsters. Plus, anything that involves player versus player will be nigh on impossible. 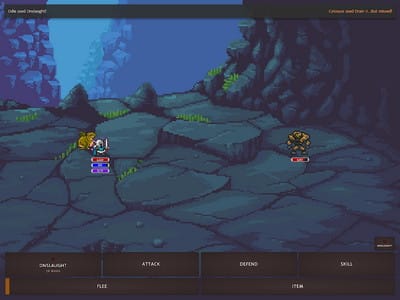 It is obvious that we tend to take everything we find at the beginning of the game in order to progress quickly. However, as we move forward, it is wiser to opt only for rare and quality equipment.

In fact, the ideal is to favor equipment Ornate or Legendary. Note that in addition to these two pieces of equipment, you have the choice between Famed, Superior, Common, Poor and Broken in ORNA.

In the GPS RPG, one can find different exploration and control areas. These areas allow you to obtain rewards. Thus, one can earn gold per day, Orns per week or one object and material per month. This should not be underestimated in any way, because it is always useful.

For exploration areas, you will have to fight the monsters guarding them to take advantage of them. In case we fail to face them, we have the opportunity to try again instantly. As for control zones, other players can take them. In this case, we will lose the bonus.

In any case, it is advisable to prefer exploration to control, that is to say that exploration must go first. Either way, these few tips should help beginners make good progress in ORNA.

ORNA: the complete guide to winning at GPS RPG