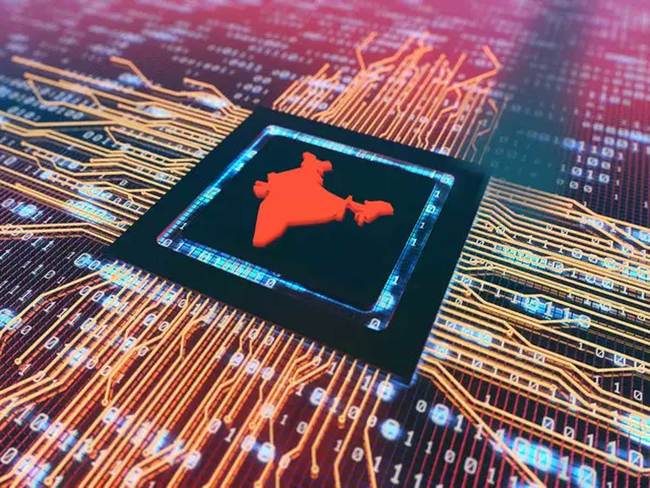 The Oculus Quest VR headset is a standalone device that matches the performance of connected headsets like the Oculus Rift or HTC Vive. The first version of the Quest was released in the spring of 2019. It is a standalone headset with six degrees of freedom (6DoF) and does not require any external sensors (like the Oculus Rift). The new version, called Oculus Quest 2, was made available in 2021. There have been some improvements: more comfortable lenses and an improved design, a more spacious tracking area and wider compatibility with third-party controllers. It’s basically the same hardware as before, but with minor changes. This article will let you know everything about the Oculus Quest 2.

What is the Oculus Quest?

The Quest platform is a standalone VR system that you can use without a PC. It is a new type of Virtual Reality (VR) device that combines the portability of mobile VR with the interactive experience of PC-based VR. There are two types of virtual reality headsets: Mobile VR, which is less powerful and has no room tracking, and PC VR, which has more power, room tracking, and hand controllers. Mobile VR consists of a smartphone inserted into a headset, such as the Samsung Gear VR (or any other system bought on Aliexpress). They are portable and relatively inexpensive, but their graphics performance is limited to Smartphone gaming quality. VR headsets for PC, like the Oculus Rift, HTC Vive, and Windows Mixed Reality headsets, have high-end hardware, but they can’t be used on the go.

Why does Oculus need a standalone device?

Oculus is a company that never stops innovating, and its goal is to put VR in as many hands as possible. With its previous headset, the Rift, it wanted to bring PC-level VR to the mainstream, in a way that was easy to use and allowed people to truly explore virtual worlds. To do this, they worked with computer makers to build sensors into computers to track the Rift and allow users to move around in VR at room scale (6DoF). With the Quest, however, they wanted to bring PC-quality VR to mainstream audiences without the need for a PC. The next step in a way. The Oculus Quest 2 is the mix between the worlds, the graphic quality (a little better because optimized) of games in mobile VR, associated with the quality of tracing of PC VR.

The latest model has a larger tracking area, allowing users to move around using room-scale VR. The Quest 2 also features improved lenses that make the device more comfortable to wear. Compared to the original model, the Quest 2 has some technical improvements – it uses the Snapdragon XR2 chipset, has 6GB of RAM and features a 90Hz refresh rate. It is available with a storage capacity between 128 and 256GB.

The Quest is a standalone VR headset that is very close in performance to connected headsets like the Oculus Rift or HTC Vive. It is a new type of VR device that combines the portability of mobile VR with the interactive experience of PC VR. Now that you know what to expect from Quest 2. Stay tuned and read the latest VR news so you don’t miss a thing!