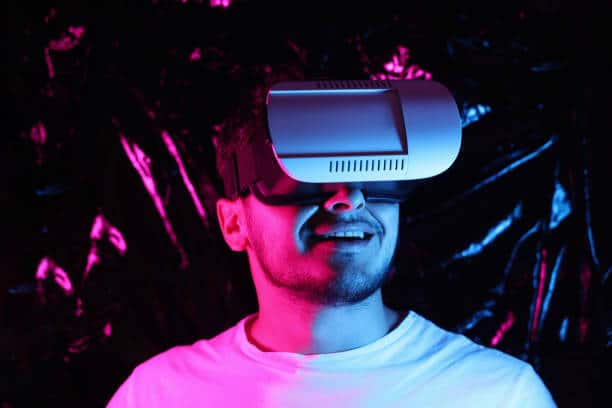 This week, Mozilla not only acquired an automated status update tool for Slack. On Wednesday, the company announced that it has acquired Active Replica. This Vancouver-based startup is developing a “ metaverse web-based”.

Active Replica will support Mozilla’s ongoing work with Hubs, the VR chat service and the latter’s open source project. Specifically, the Active Replica team will work on custom subscription levels. It will improve the onboarding experience and introduce new interaction capabilities to Hubs.

Active Replica was founded in 2020 by Jacob Ervin and Valerian Denis. Ervin is a software engineer by trade and Denis has a background in project management. With Active Replica, they sought to create a platform for events and virtual meetings built on top of Mozilla’s Hubs project. Active Replica sold packages virtual events. This includes site design, event planning, live entertainment and technical support.

Prior to the acquisition, Active Replica had not publicly announced any outside financing. Ervin and Denis have taken on new jobs at Mozilla over the past few weeks. They now work respectively as senior director of engineering and product manager.

“Mozilla has long advocated for a healthier internet. He inspired us with his dedication and contributions to the open web. We will join forces with the Mozilla Hubs team. Thus, we are able to expand our mission. We inspire a new generation of creatorsconnectors and builders,” Ervin and Denis said in a statement.

Mozilla launched Hubs in 2018. Hubs provides the developer tools and infrastructure needed to allow users to visit a portal via any browser and of collaborate with others in a VR environment.

Adhering to web standards, Hubs supports all common helmets and goggles (e.g. Oculus Rift, HTC Vive). It will remain open to those without specialized VR hardware on desktops and smartphones.

Hubs recently expanded with the launch of a $20 per month service that has removed the previously free service. But it introduced account management tools, privacy and security features.

Mozilla’s forays into the metaverse have had mixed results. While Hubs is alive and well, as evidenced by the acquisition of Active Replica, Meta closed Firefox Realityits attempt to create a comprehensive browser for AR and VR headsets, in February 2022.

Mozilla said that while it helps develop new technologies, like WebVR and WebAR, it doesn’t always continue to house and incubate those technologies for the long term.

Mozilla strengthens its vision of the metaverse and makes an acquisition