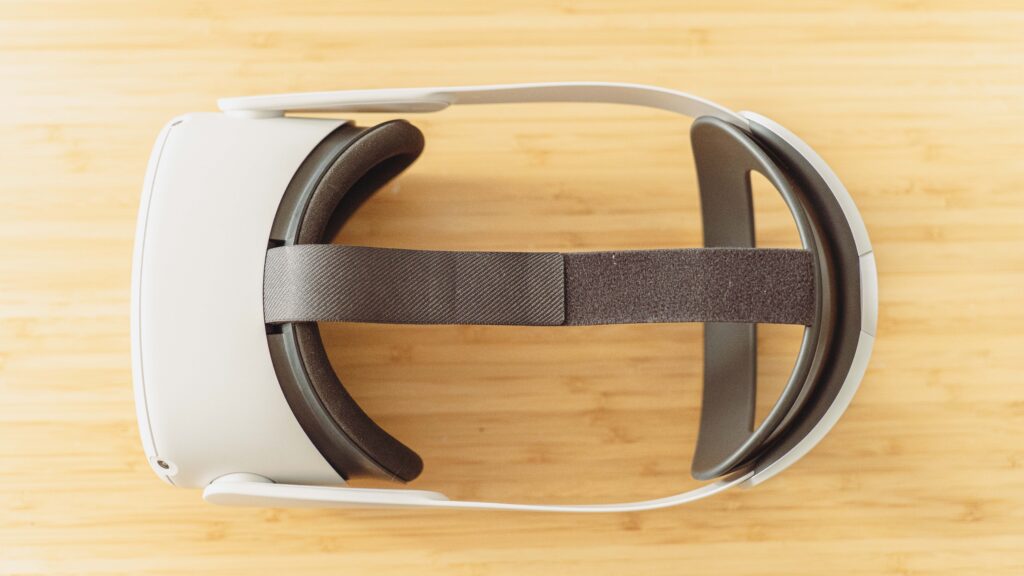 As at Christmas 2021, the “Meta Quest” application is the most downloaded application on the App Store in the USA, while many Internet users are talking about the helmet on social networks. A phenomenon that is difficult to explain, while other countries seem to be missing out on the virtual reality craze.

Are Americans more willing to succumb to the charms of metaverse ? Or are they less wary of Meta (Facebook)? Regardless of the answers to these questions, the same phenomenon has been happening for 2 years, at Christmas.

On the US version of the App Store, the app Meta Quest (ex-Oculus), which allows you to configure your headset Quest 2 Where Quest Pro, immediately took the top spot in the free software rankings after the passage of Santa Claus (its success is less obvious on Android, but the iPhone largely dominates the North American market). In France, where Numerama anticipated a similar phenomenon a year after the United States, the application Meta Quest is absent from the top 200 of the App Store and arrives at the 340th place of the Play Store, on December 26th. How is such a big difference possible?

And the other countries?

Is France missing out on the virtual reality train? To find out for sure, we compared the positioning of the Meta Quest application in different countries:

The observation is instructive: the application Meta Quest flopped in all European countries, with the exception of the United Kingdom (6th place). In the other major connected nations (Australia, Japan, Israel, South Korea, etc.), Meta’s virtual reality ecosystem does not appear in the top 100. There is only Canada, the neighbor of the United States. United, where the helmet was a hit at Christmas.

How to explain such big differences? The United States, Canada and the United Kingdom share many things culturally. Is it possible that, from a marketing point of view, the message of Meta passes only in these countries? Or that Meta simply decided to favor them? Be that as it may, the Californian group’s strategy is difficult to sustain over the long term. Meta can’t hit three places and not interest anyone else. Not with all those billions of dollars invested.

This Christmas phenomenon also questions us about the vision of the Meta group. How can you blame Mark Zuckerberg for betting everything on the metaverse, which today works exclusively in his Quest headsets, if, from his point of view, the Meta Quest platform is the one that interests the population the most? Are the Europeans late, or is the United States a bubble?

Meta’s virtual reality headset is under every tree in the United States, not in France