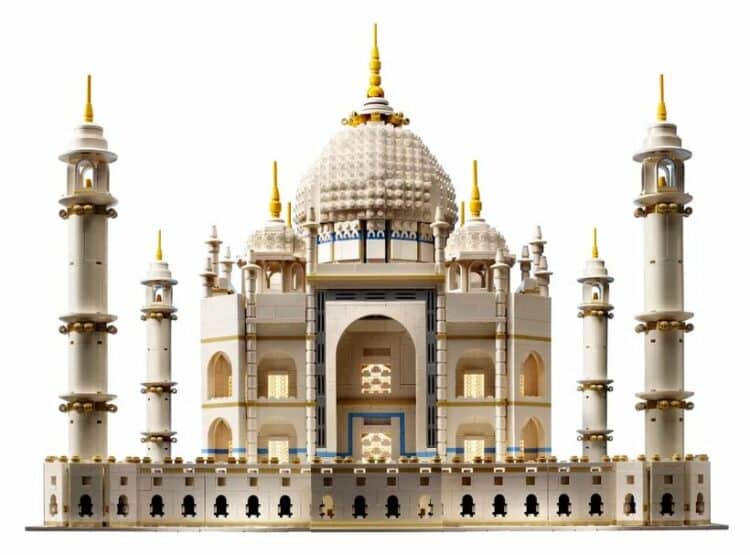 Children and adults alike have a lot of fun playing with the best Lego set. Experience the joy these games bring with the selection below.

You’re never too old to play with Lego, especially since these toys represent a very lucrative financial investment. However, over the years, some have started looking for more complex Lego sets to build. Here is a complete list of 10 of the best Lego games for all fans. So, do not hesitate to take up the challenge of assembling these Lego games to create unforgettable memories. Keep reading to find out about the hottest new Lego games.

The huge ivory-white marble mausoleum, located in the city of Agra, India, is recognized as theone of the architectural wonders of the world. This LEGO interpretation consists of over 5,923 pieces. It presents the 4 facades of the structure with wide arches, balconies and arched windows.

In addition, this Lego set is a best exhibit for home or office. The final design features ornamental detailing throughout and intricate tilework around the base. More than a toy, this model is ideal for children and adults who love architecture and want to build one of the seven wonders of the world. 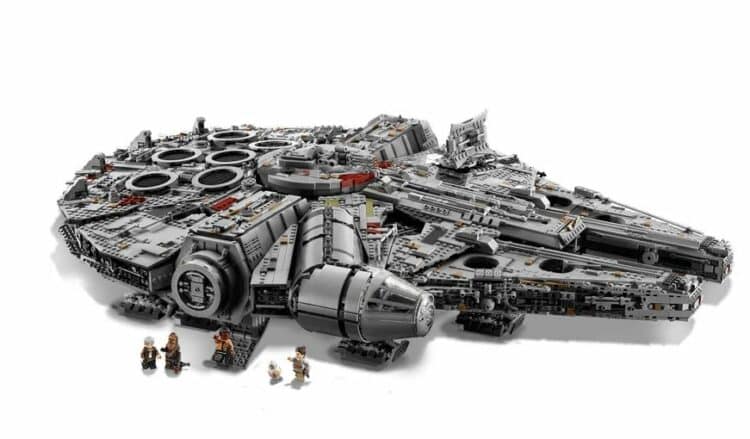 The detailed reconstruction depicts the ship at a scale close to the proportions of an action figure. She focuses on the appearance of the exterior, but includes some interior spaces to pose the figures. 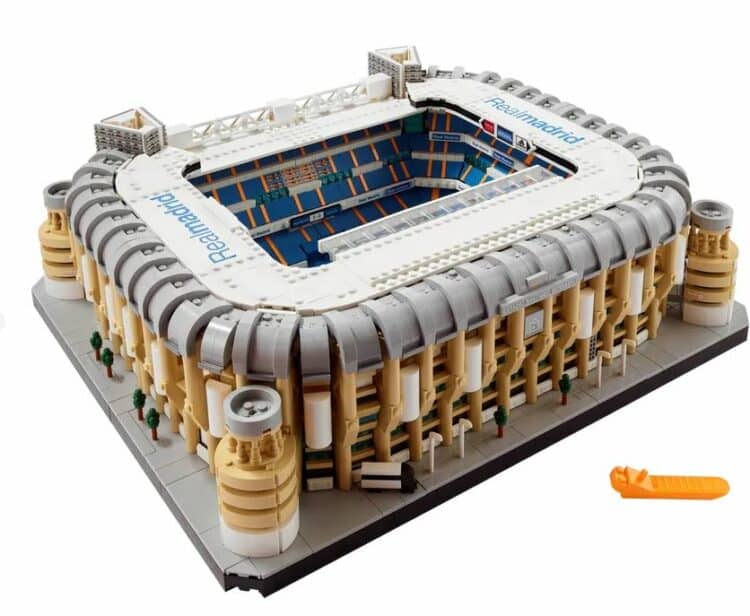 LEGO gives a nod to one of football’s most iconic stadiums, located in the heart of the Spanish capital. Real Madrid – Santiago Bernabeu Stadium (10,299) is the third in the series of LEGO football stadiums. This set includes a total of 5876 pieces and the 4 corner towers, walkway and stairs. The roof can be lifted to admire all the architectural details of the stadium.

This Lego set is not only a rewarding project, but also a best gift for any Real Madrid fan or football memorabilia collector. Once assembled, they can get a glimpse of this iconic stadium before the planned renovations. 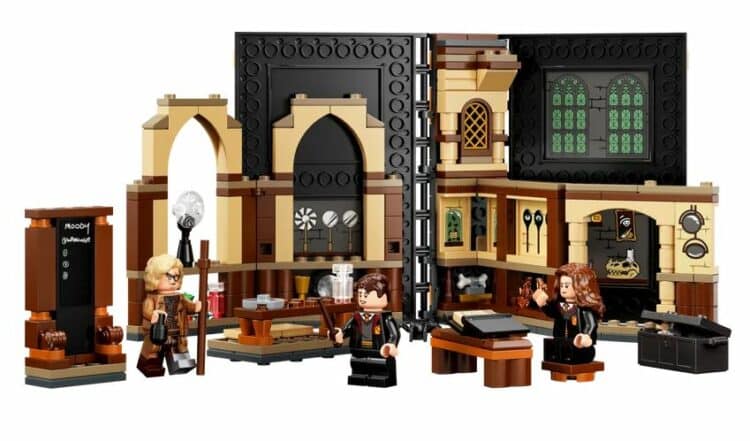 The LEGO Harry Potter Hogwarts: Defense Class (76397) is a super fun set in a brick book. Inside the decorated covers is a captivating class full of magical adventures. There are 3 characters – Mad-Eye Moody, Hermione Granger and Neville Longbottom – plus lots of amazing accessories.

Some elements are integrated, such as the storage shelves and the fireplace, while others are detached. Including the chalkboard, chest, potion bottles, desk and chairs, which lift up to create an expansive play area. The set connects to the other elements of the collection and stores in the closed playbook. In fact, children can take it wherever they go and store it on a shelf until the next lesson. 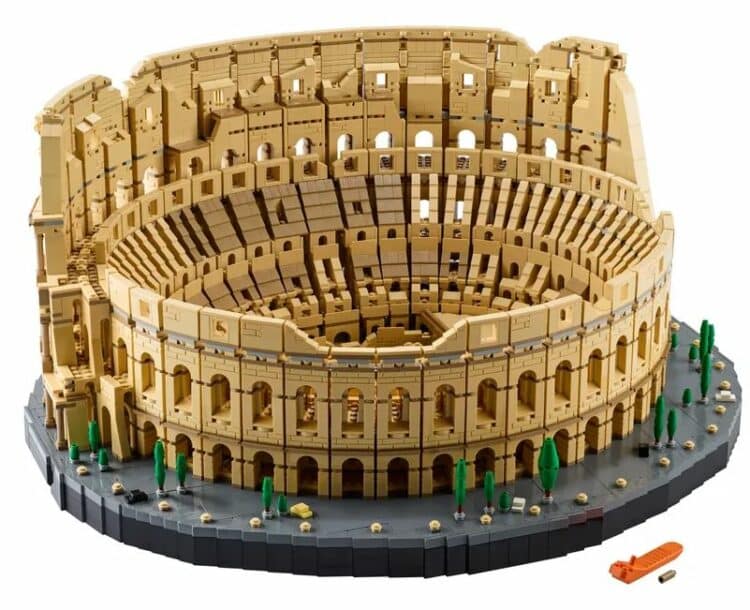 The real Roman Colosseum may have been difficult to build, but this Lego set tops it. With its 9,036 bricks, it also holds the largest LEGO set title. This huge model of the ancient wonder of the world is a unique showpiece in the home. It can be viewed from any angle thanks to the details that continue on all sides of the circular creation.

From the car and trees outside the building to the cabins and event space inside the set. This set has three floors and columns of Doric, Ionic and Corinthian order. 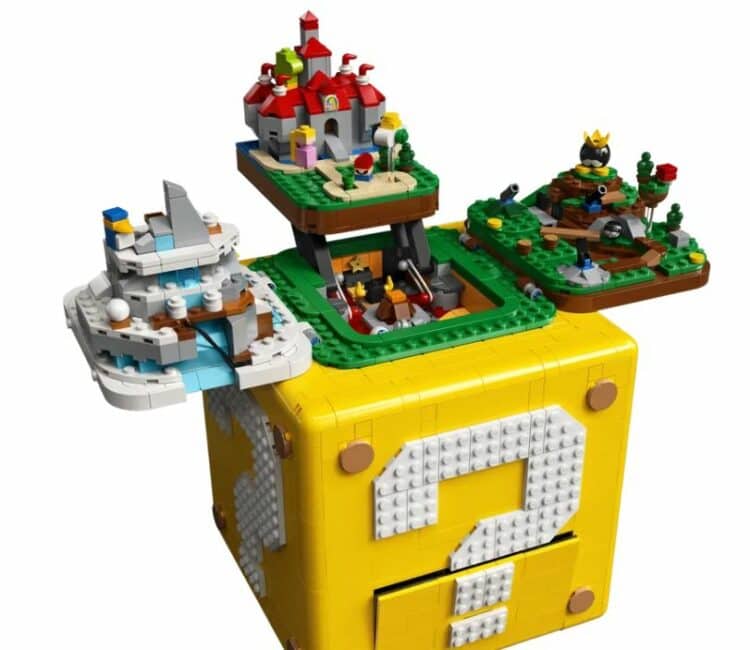 This Lego set is a best collection addition for Super Mario fans. Plus, it comes with step-by-step building instructions. 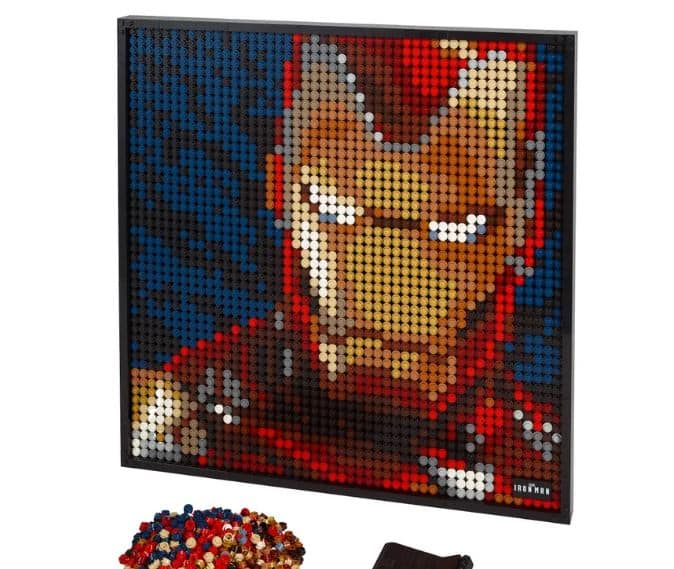 This exclusive Marvel Studios Iron Man LEGO Art set is the best way to reveal your passion in a new way. It’s the company’s finest version of pixel art and probably the most relaxing and therapeutic form Lego has ever taken. Here is a Lego with a personalized background sound. This set has over 3,000 Lego pieces, the vast majority of which are 1×1 round plates. The purpose of the project is grandiose.

For those who aren’t Marvel fans, the Lego Art line also includes portraits of some favorite Star Wars Sith, pixelated photos of the Beatles. It also offers an Andy Warhol set that reproduces his famous pop-art photos of Marilyn Monroe. 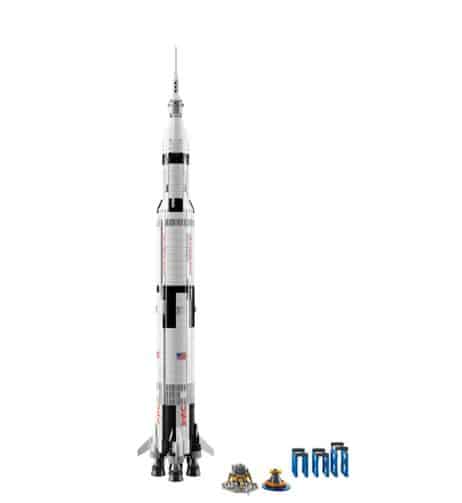 It is clear that this LEGO set has been made with a lot of passion. Among the remarkable small details is the use of 1,969 parts to reproduce the landing on the moon, which of course took place in 1969. In addition, it allows to reproduce the landing by projection as well as the takeoff. The game also includes three new astronaut figures as well as three supports to show the rocket horizontally. 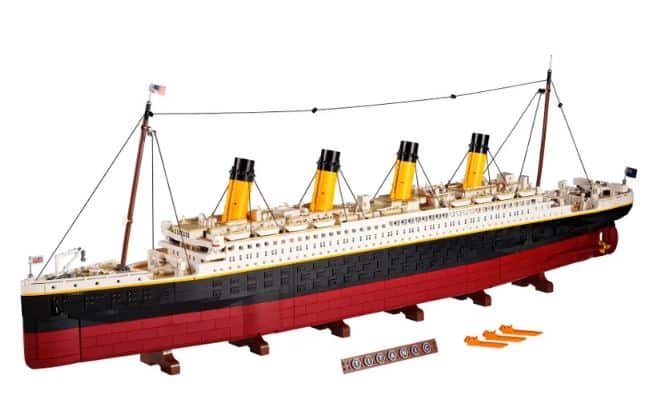 10,294 Titanic isn’t quite the biggest build ever, but still features a huge selection of bricks with a total of 9,090. discover the interior of this dream liner. Based on the ship of the same name, LEGO designers have taken care to faithfully recreate the engineering icon with functional details that ship enthusiasts will recognize. This includes working engines and a glimpse of the classic interior on the cross sections. Admire the Engine Room, Grand Staircase, Smoking Room and more. 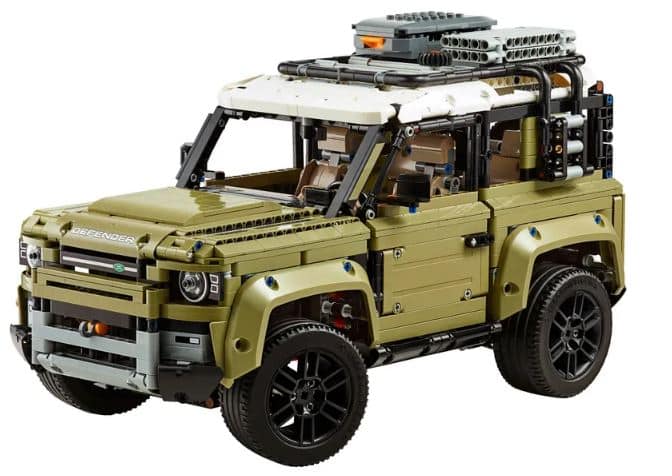 With over 2,500 components, the LEGO Technic Land Rover Defender offers a immersive building experience and hours of adventure. It’s not just a stunning recreation of the Defender – it’s also a hugely impressive technical build.

The Defender is equipped with an inline six-cylinder engine, independent suspension for both axles. Also, it has the most complex gearbox ever made by Lego, with working gear lever, working winch, folding seats. These elements fit into such a precise model, with specially designed rims and emblems, as well as bodywork in the exact color.

Lego: Top of the best sets to afford