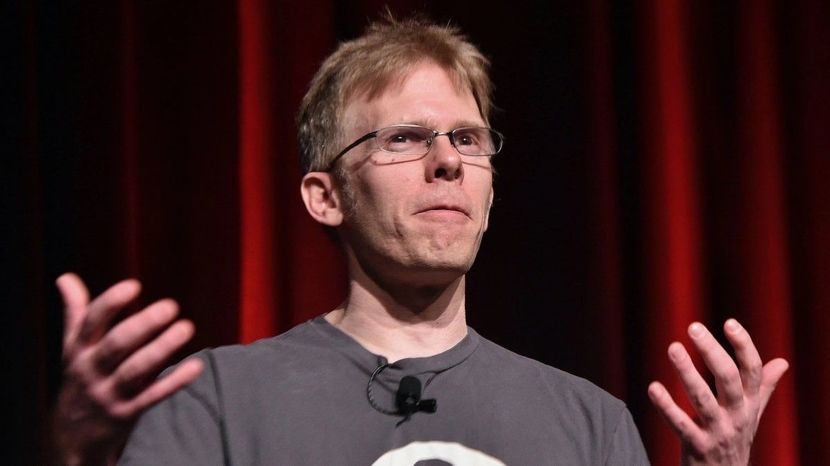 In his letter to other employees which he later shared with the public on the social networks, the 53-year-old technician immediately stands out from most other professionals in the industry with his outspokenness. This is how instead of flatly thanking his entourage and his bosses, the Texan confides from the first lines that he is separating from the company while keeping mixed feelings.

“As anyone who listens to my unscripted Connect talks knows, I’ve always been quite frustrated with the way things are done at FB/Meta. All the ingredients are in place for spectacular success, but they are not put in place effectivelyBy 2019, John Carmack had already started stepping back and ditched his CTO role in favor of a part-time consulting CTO role.

If he says he is generally satisfied with the Quest 2, both from the material point of view and the profitability, John Carmack cannot help but lament the lack of efficiency of a giant like Meta and the contrast between the means colossal of a group such as this and the slowness with which it is set in motion.

“We have a good product. It’s successful, and successful products make the world a better place. Everything could have gone a little faster and better if different decisions had been made, but we built something quite close to the right thing. The problem is our efficiency“, he adds.

“Some will wonder why I care how progress is made, as long as it is. […] As a systems optimization specialist, I care deeply about efficiency. When you’ve been working hard at optimization for most of your life, seeing something that’s grossly ineffective makes your heart ache.“

We have a ridiculous amount of people and resources, but we constantly self-sabotage and waste our efforts. There’s no other way to put it, I think our organization is operating at half the efficiency that would give me satisfaction. Some may scoff and claim we’re doing just fine, but others will laugh and say “Half? Ha! I’m at quarter efficiency!”

A feeling of waste therefore seems to animate John Carmack at the time of putting an end to his adventure with Meta and virtual reality in general. This is all the more true, he acknowledges, as his position as technical director and his CV should have allowed him to move the lines. Internally, some of his complaints would have had positive repercussions after a year or two, but he regrets never having been “a driving force“which would have transformed the company’s way of doing things more profoundly.

It’s no coincidence that instead of moving to California to work in Menlo Park, where Meta’s headquarters are located, John Carmack stayed in Dallas and founded his own startup last year, Keen Technologies, to conduct research on the concept of Artificial General Intelligence (AGI). Although frustrated and tired of seeing the company fail to realize its potential, the former id Software graduate nevertheless ends on a positive note when he feels that “virtual reality can bring value to most people around the world, and no company is better positioned to do so than Meta.“

John Carmack leaves Meta and ends his adventure in VR