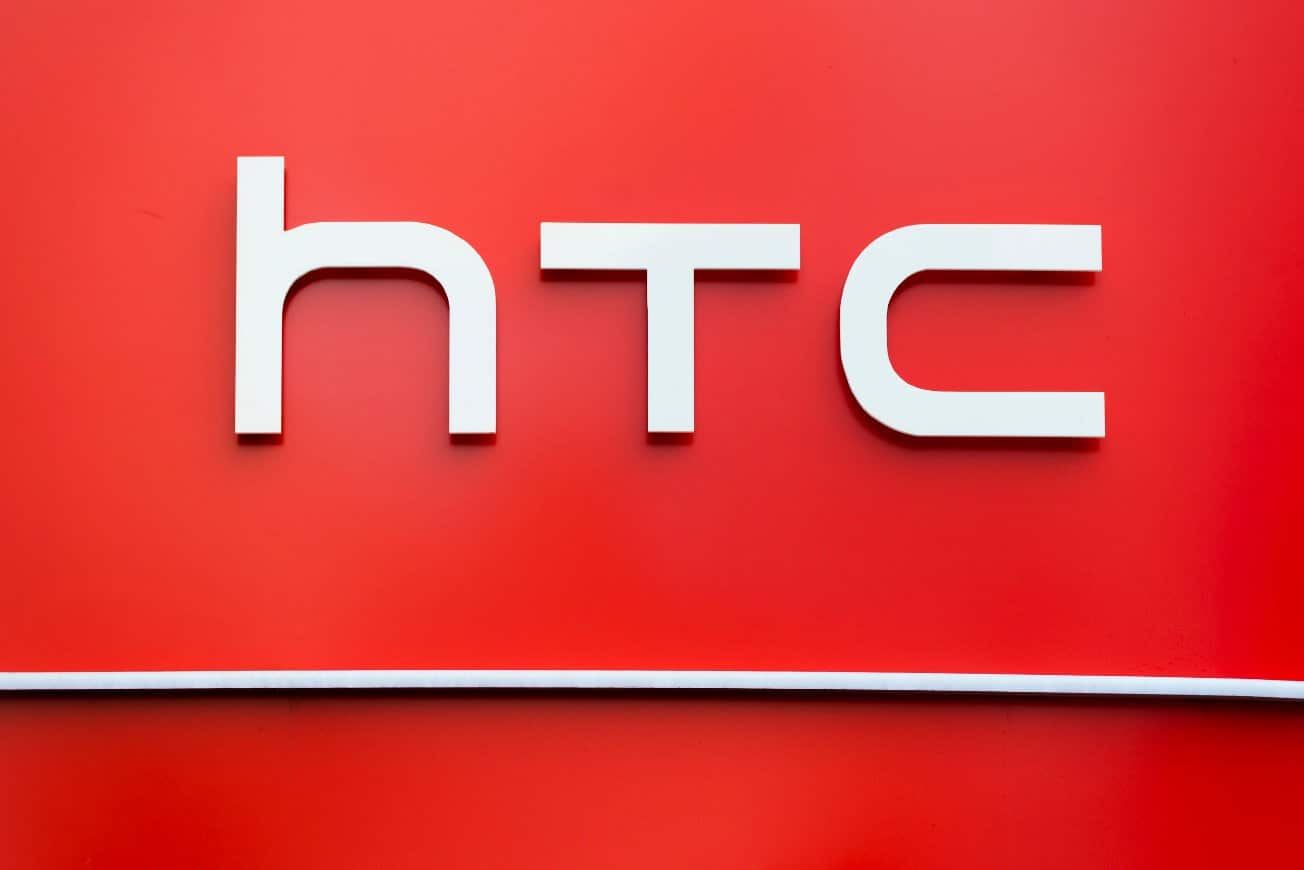 It has been several months that we hope to discover the smartphone that HTC account launch to allow us to enjoy the metaverse. After the long wait, the Taiwanese manufacturer has finally announced a date.

Remember that last April, during the Mobile World Congress 2022, Charles Huang, the CEO of HTC, has confirmed the upcoming release of the new terminal. In fact, it would be the first smartphone from the firm cut for the Metavers. It is on its Facebook page and on Twitter that the Taiwanese manufacturer revealed its intention to organize an event called ” Log In To The Future “. This will be held on June 28. The post does not explicitly confirm the official release of the phone. However, the featured image does refer to a smartphone. Below are marked the logo of HTC and the brand Viverse. As for the background, it gives an illusion of depth with a 3D look that visibly relates to virtual reality. For your information, Viverse is the ecosystem of products and services AR/VR/XR from HTC.

Since the technical characteristics of this new smartphone are still kept secret, we hope to have the details we want to obtain as part of the event.

A smartphone focused on augmented reality and virtual reality

As’Exodus 1, a reference released in 2018, the particularity of which lay in the fact that it was centered on the blockchain, the new HTC smartphone could also be positioned on the high end. It is rumored to have 5G connectivity. The terminal would run on Android and would thus contribute to the development of Viverse. Since it’s supposed to focus on the metaverse, the terminal should incorporate the apps Long live VR and AR.

As for the slab, it is expected to have a high resolution to be used as a VR screen. The SoC should also be powerful in order to allow smooth use of the phone. The compatibility with the Vive Flow VR headset is very likely. HTC would have collaborated with Taiwan Mobile, Chunghwa Telecom and FarEasTone when designing the terminal.

Features and applications related to the metaverse

In short, this new smartphone in preparation at the Taiwanese manufacturer will be an extraordinary phone. It is rumored to allow users immersion in a mixed reality environment through a wide range of dedicated apps. Among these, we could cite the browser Live Browserthe chat room VRChatthe portal that leads to the virtual world Vive Connectthe ability to schedule meetings using Engaged or the management of his portfolio with Wallet Connect. Moreover, we expect the manufacturer to put the package on the NFT.

HTC, the official presentation of its smartphone dedicated to the metaverse scheduled for June 28?