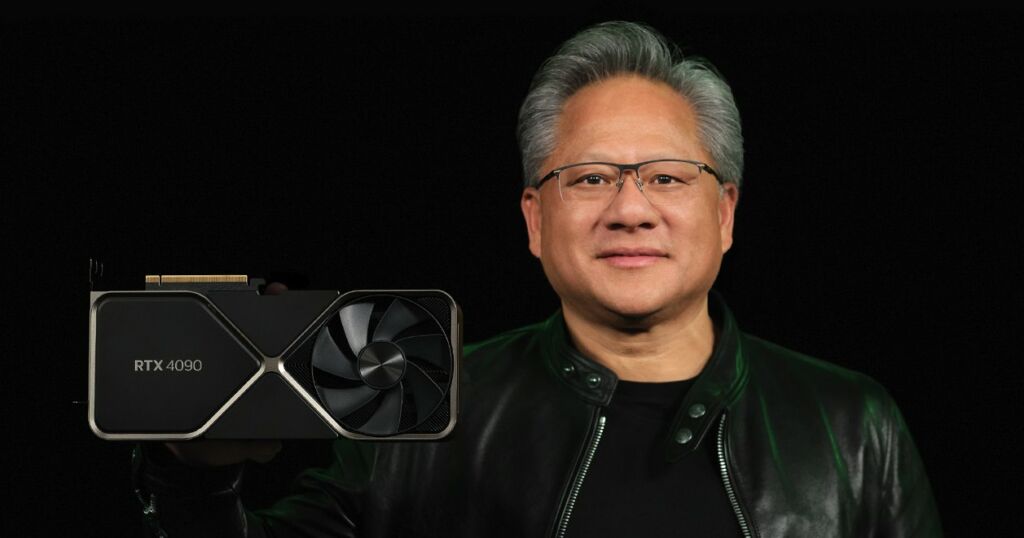 Your energy bill has gone up and you’ve been looking down on your gaming PC ever since? Fortunately, it is easy to estimate its consumption to find out if it is responsible for your ruin, here is how.

Between the increase in the price of energy and the many worries about the climate, many questions have arisen on the right steps to take to optimize energy consumption.

Turn off wifi at night? It costs nothing, but won’t earn you much either. Do you regularly delete your emails? This will have no noticeable effect, and may even be counterproductive. On the other hand, it may be interesting to find out about the actual consumption of your electrical appliances and the cost they really represent for you.

Even considering only the purchase of hardware and software, video games are a hobby that can quickly become expensive. But in recent years, electricity consumption has steadily increased in our consoles as in our computer.

With the arrival of technological advances such as ray tracing or the increase in the definition of screens, the power required to take advantage of them has also increased. A latest-generation graphics card can regularly consume more than 300 watts while gaming, while a high-end processor can often claim more than 100 watts to run.

Under these conditions, it is quite legitimate to wonder what it really costs to play video games in terms of electricity consumption. We have chosen three typical examples representing common uses in video games: a desktop PC equipped for modern video games, a portable gaming PC and a PlayStation 5.

For our theoretical experiment, we will consider in each case that a person plays one hour a day, every day of the week (according to a study relayed by the AFJV in 2021), but we will detail our calculation enough so that you can adapt it to your consumption and get a better idea.

How much do my gaming devices cost me per year?

For our calculations, we will base ourselves on the price per kWh at EDF (0.1740 € at the “Tarif bleu”) at the time of writing this article, but you can easily find the price of your supplier if it is different .

You can easily adapt the formula we give you above to replicate the calculations to your own hardware and household gaming habits.

Our tips for consuming less

There are a few tricks you can consider if you plan to reduce the consumption of your gaming devices.

On a desktop PC, you can, for example, limit or deactivate certain options that could push the components to their limits, such as ray tracing. The highest display definitions often tend to put more pressure on the graphics card, you can for example lower it to lighten it up a bit, at the cost of reduced image finesse.

These tips also apply to laptops, although these traditionally consume less energy than their larger desktop brothers. However, it is useless to play on battery: you will not save energy in this way, but will simply shift its consumption when you connect the computer (in addition to drastically reducing your performance).

Finally, if there are quite a few options to reduce the energy required by a console in operation, it is recommended to turn them off completely instead of going through the standby that they all offer. You will then not have access to some of their functions (such as quick start), but the saving is sometimes substantial: an Xbox Series X in standby can consume up to 30 watts.

Ultimately, given the budget that a hobby like video games generally represents, its electricity consumption is unlikely to become your biggest expense of the year, but it still deserves to be monitored and kept under control with a few simple gestures.

How much does my game console or gaming PC cost me in electricity? We did the calculation