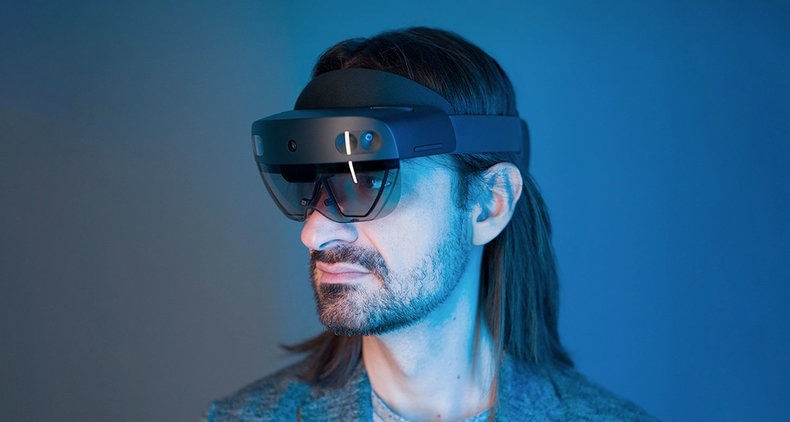 In recent months, the group Activision Blizzard has regularly made the headlines in relation to various cases of harassment and a pervasive toxic culture. Following the takeover of Bobby Kotick’s group by Microsoftthe Redmond firm has shown commitment and determination to take concrete steps to improve the working environment, as evidenced by Xbox’s decision to recognize the new union created at Raven Software. However, it is a fly in the ointment of Microsoft that was unveiled last month by a new report. And one of the executives in question has just left the company.

Microsoft isn’t really kidding with the subject, especially when it becomes public. And following the allegations we discussed last May (information below), Alex Kipman is finally leaving the company. The information was confirmed by Business Insiderwhich referred to the man in question as an “example of toxic behavior” within society.

According to an internal email that Geekwire has been able to consult, Microsoft is reorganizing the mixed reality teams and moving them within the branch dedicated to Windows and devices.

Scott Guthrie, head of the Cloud & AI group at Microsoft, said in the email that the changes “will further align and accelerate our overall Metaverse efforts as a business in the coming fiscal year.”

Over the past few months, Alex Kipman and I have talked about the way forward for the team. We mutually decided it was the right time for him to leave the company to pursue other opportunities.

I appreciate the tremendous vision Alex has brought to Microsoft over the years, and all he has done to advance our Metaverse offerings. Alex is committed to helping teams through the transition process over the next two months and ensuring success before continuing with what lies ahead.

Alex Kipman, head of the HoloLens initiative at Microsoft, will therefore leave the company shortly after accusations of “inappropriate touching and comments” were released in the press last month. 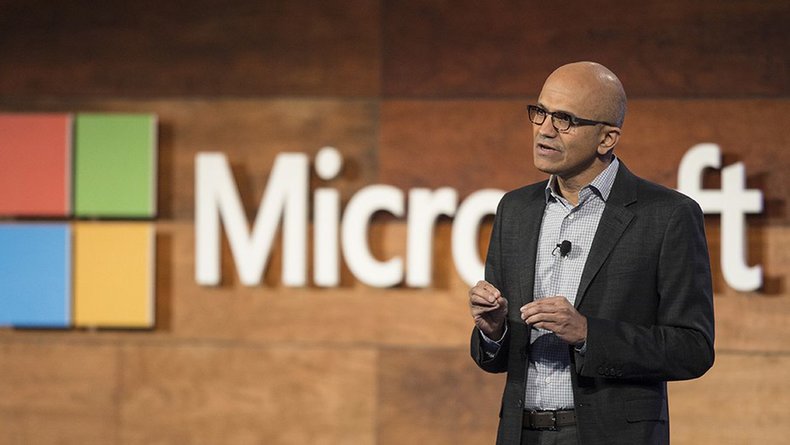 Microsoft may show its commitment and support in the fight against abusive behavior and harassment in the workplace, but the Business Insider report published last May risks dealing a serious blow to Microsoft’s image and calling into question the position of the Redmond firm on these subjects.

This damning report reveals that a toxic culture also reigns at Microsoft and reports a “generalized tendency towards executive misconduct” despite the various commitments made by Satya Nadella when he arrived at the head of the group in February 2014, commitments to take active action against this toxic culture.

Three Microsoft executives are particularly targeted in this report: Alex Kipman, head of the HoloLens initiative at Microsoft, Terry Myerson, former head of Windows, and Tom Keane, an Azure executive who led the $10 billion deal. with the US Department of Defense. Satya Nadella would have been made aware of the behavior of the executives in question and would have tried to resolve these situations without making waves with an approach described as follows: “What can we do to make the problem disappear without having to make difficult decisions? »

HoloLens project lead Alex Kipman is blamed for his toxic and questionable behavior, including during a demo session where Kipman used his VR headset to watch what other people in the room were watching on a monitor:

Other complaints have been filed against Alex Kipman for cases of “inappropriate touching and comments”, but no concrete action has been taken so far since the executive concerned is still at his post. Ditto for Terry Myerson, targeted by complaints for his abusive and demeaning behavior:

Employees told Insider there was a dark side to his tenure. A person who worked directly for Myerson for years said he was known throughout his career to “abuse, berate and belittle” employees. Another person who worked closely with Myerson described him as “intimidating, extremely abusive, angry.”

Myerson enjoyed protected status with the company for years, according to insiders. But shortly before he left the company in early 2018, he “completely broke down” backstage at a Microsoft event, according to a person who witnessed the incident. “He yelled at everyone and started berating them in a very public forum. »

Unlike Kipman, Myerson left Microsoft shortly after these deals on “good terms.” Nonetheless, the authors of the Business Insider report spoke with three employees close to the crisis, and they said accusations of abusive and demeaning behavior played “a bigger role” in the departure than one might think. .

Finally, it’s Azure executive Tom Keane who is described as a “golden boy” executive who “rips people to pieces” for years. He was nicknamed “King Tom” and really behaved like a king that all employees had to obey without flinching.

Two insiders claim that Keane earned the nickname “King Tom” because employees were supposed to be “at his heels” and obey him without asking questions, or incurring his wrath. “People have to say the right thing and kiss the ring for King Tom,” said one.

After a 30-day hiatus taken in January 2022, Tom Keane has found a role on a new “special project” overseeing around 100 people. 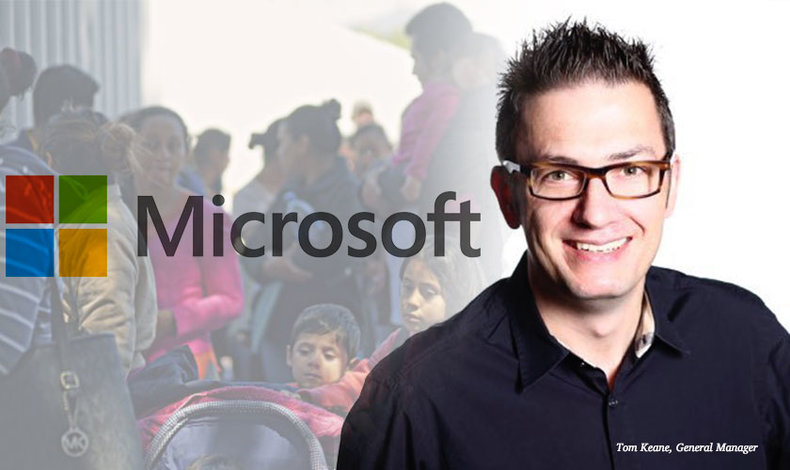 These revelations resonate particularly in the current context when Microsoft has acquired Activision Blizzard Group at the start of the year by making the fight against toxic and sexist culture one of its priorities. Business Insider heard from several Microsoft employees dismayed by the company’s decisions:

“We can’t even take care of our own house. And now we just bought one in worse condition.”

This case will be closely followed as Microsoft has managed to silence these serious cases, in particular through its CEO Satya Nadella who has voluntarily turned a blind eye to the situation. Microsoft’s takeover of Activision Blizzard is well underway, but nothing has been finalized, the takeover review is still ongoing, and this new report may call some things into question.