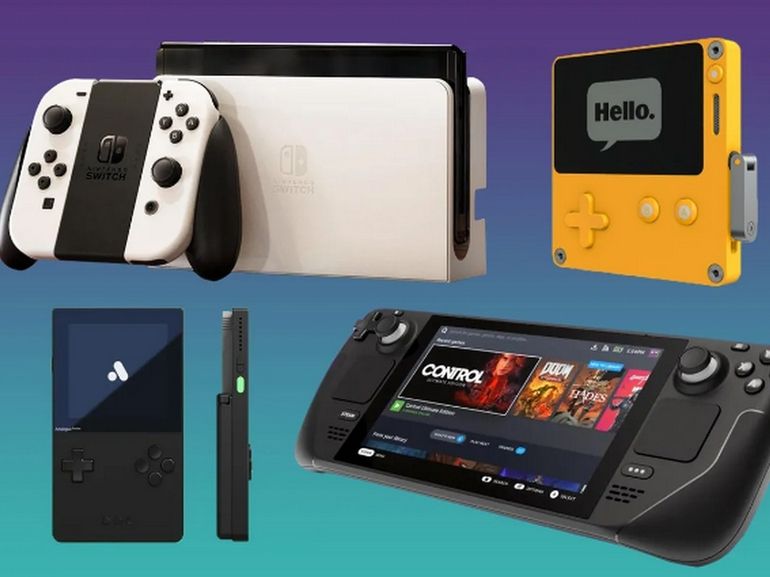 Thanks to the
nintendo-switchto the
iPadto the
smartphonesto the
virtual reality headsets and new portable consoles, video games have never been so nomadic. The
Steam Deck from Valve was by far the biggest new wearable device of the year, and its popularity is remarkable in several ways: as a gaming PC, it shows how software is finally starting to become more flexible and mobile , which is long overdue. As a medium for streaming game services, the Steam Deck shows how technology is beginning to unbundle in many ways.

Mobile gaming appears to be accelerating driven by streaming apps and more capable gamepads, and thanks to developments from mobile chipmakers like Qualcomm and new gear the Razer Edge 5G tablet and handheld.
G Cloud from Logitech. Without forgetting theAnalog Pocket and the
Panic Playdatewhich allowed us to rediscover many old games and many independent titles.

Valve’s Steam Deck has succeeded in the bet deemed impossible to offer PC quality video games on a portable console via Steam. It is certainly the great novelty of 2022 in video games. 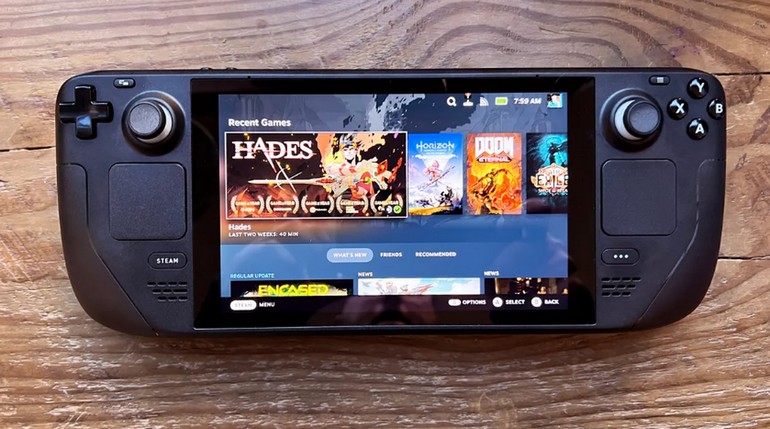 The Steam Deck ushered in a new era for handheld gaming in 2022. Dan Ackerman/CNET

With standby features and a TV dock, the Steam Deck is as modular as a Switch, even if its controllers don’t detach. But it’s the flexibility of its operating system that’s most promising. Indeed, its ability to run a variety of games or even applications, and the possibility of streaming, gives it the possibilities that we hoped to see one day on the Nintendo Switch, so far in vain.

Consoles and tablets for streaming games: video games free themselves from hardware

In a way, Logitech’s G Cloud handheld and Razer Edge tablet have a lot in common. Our colleagues at CNET.com weren’t thrilled with the G Cloud, but they did welcome the idea of ​​an Android tablet with controls and the ability to stream games. The Razer Edge is a more advanced version of a similar idea.

These two devices keep the promises made long ago by the Nvidia Shield, a tablet that was very (too) ahead of its time. Video game streaming has finally come of age, whether in the cloud or locally, from console to handheld. And between the rise of great game controllers for Android and iPhone like the Backbone One and the Razer Kishi and these dedicated mobile devices, it looks like mobile gaming options could be on the rise. 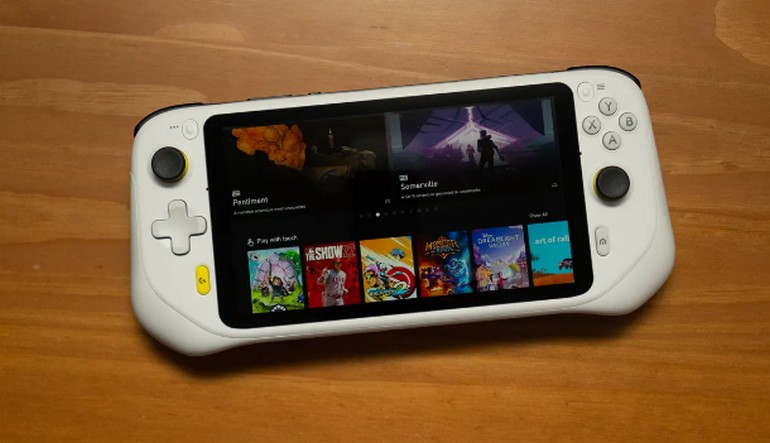 The Logitech G Cloud emphasizes streaming. Other handhelds will do so in the future. Lori Grunin/CNET

Analogue Pocket and Panic Playdate: the rise of independents

Analogue’s retro console, the Pocket, and Panic’s Playdate have nothing to do with the products we just mentioned. Yet they both illustrate a similar trend in gaming. The Pocket reads original Game Boy, Game Boy Advance, and even Sega Game Gear (with an adapter) game cartridges, and can emulate virtual hardware cores to recreate other gaming platforms. The Panic Playdate has its own game season independents included which are broadcast on the console via Wi-Fi once a week. Both can also load independent games designed specifically for these systems.

Indie game developers are creating amazing works for all sorts of platforms but the Pocket and Playdate are becoming strong pillars to channel and consolidate that creativity. There may be room for more experiences like this.

The Analogue Pocket (left) and the Panic Playdate (right). These handheld consoles made us rediscover old and indie games, outside of traditional app stores. Scott Stein/CNET

Could Virtual and Augmented Reality be a doorway to something more?

The Pimax Portal, which is coming soon, is a sign of how the technologies could merge. Pimax, a maker of virtual reality headsets, is creating a Switch-like Android game console that can also be connected to a VR headset. We can see a return to the concepts of “VR glasses” associated with smartphones like the Samsung Gear VR and Google’s Daydream, but in a potentially much more optimized and successful format.

The Quest 2 is self-contained. Future virtual and augmented reality headsets will likely be even more suitable for wearable devices. James Martin/CNET

Maybe Apple has similar plans for how its VR headset will work with its iPhones and iPads. As headsets get miniaturized and look more like goggles, handheld accessories like gaming consoles will become more and more obvious.

We know a new wave of standalone VR headsets is on the way. Furthermore, the success of the Steam Deck seems to open the door to possibilities that should have an impact on PC and console games. We can expect to see the arrival of competing products that will validate this trend.

The Razer Edge is expected in 2023. Razer

Furthermore, the Pocket and the Playdate opened a new avenue for how handhelds could exist beyond traditional app store gateways. Cloud gaming is also charting new paths for hardware evolution. It’s time for any mobile device to be more flexible in its approach to gaming. Of course, the portable gaming system we’re most likely to use in 2023 is the phone, but we can expect dedicated gaming devices to push the boundaries.

Handheld game consoles have made a comeback this year. Here’s what it means for 2023 – CNET France