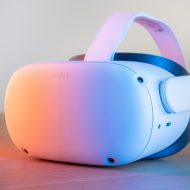 On May 11, the first part of Google I/O was held, the annual conference organized by Google in San Francisco. During this, the subsidiary ofAlphabet announced the arrival of a generator of virtual bank cards, Virtual Cards, but also the return of Google Wallet, its digital wallet.

The Google Wallet brought back to life

Google Wallet is resurrected. He was buried in 2018 during its merger with Android Pay to become Google Pay. Mountain View has revealed that a new version of its virtual wallet is coming in the coming weeks.

The application will allow its users to store their various cards, whether bank or loyalty, in order to use them directly with their smartphones or connected devices. It will also be possible to register your identity card, driving licence, concert tickets, vaccination certificates or membership cards.

Google Pay will not disappear from Android phones, however. The app will continue to exist primarily as a payment tool. Arnold Goldberg, Vice President and General Manager of Payments at Google, describes Google Pay as ” a companion app to Google Wallet “. He adds, ” See [Google Pay] as a higher value application that will allow you to make payments and manage money, while the Wallet will really be that container to store your payment assets and your non-payment assets “.

The conference was also the occasion for Google to announce its new Virtual Cards service. This makes it possible to generate a temporary card number in order to allow its users to pay online. Only Google will have access to the actual bank details. This is an additional protection in the context of online purchases. The Californian company assured not to take any commission on the transactions. 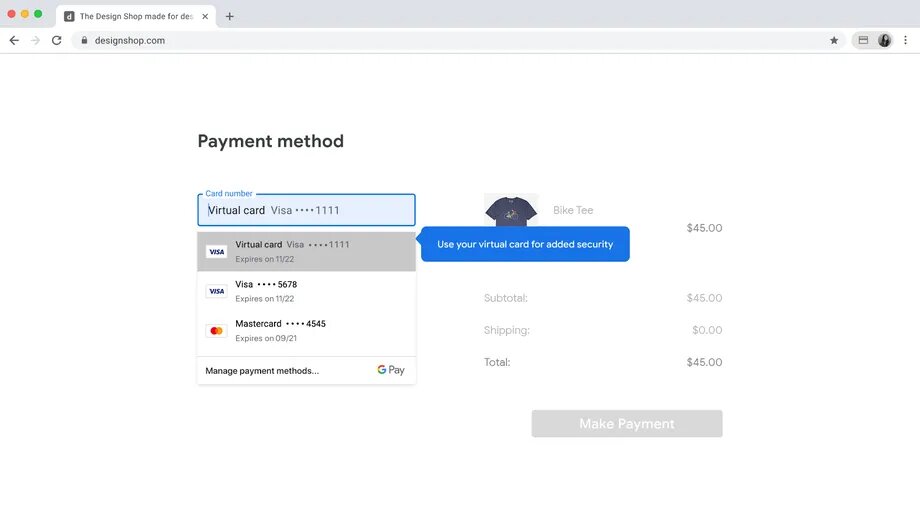 When paying on a website, Virtual Cards will create a fake temporary card to avoid any risk of hacking sensitive data. The functionality will be added directly to Chrome, Google’s web browser which is also the most widely used browser in the world. For the moment, its release is only planned in the United States for Visa, American Express and Capital One cards. Google has not communicated on a possible arrival of this service in Europe.

If Google is going back with the Google Wallet, it’s to catch up with iOS. Apple is one step ahead of the Internet giant: it already offered, last September, digitize your identity papers within Apple Wallet.