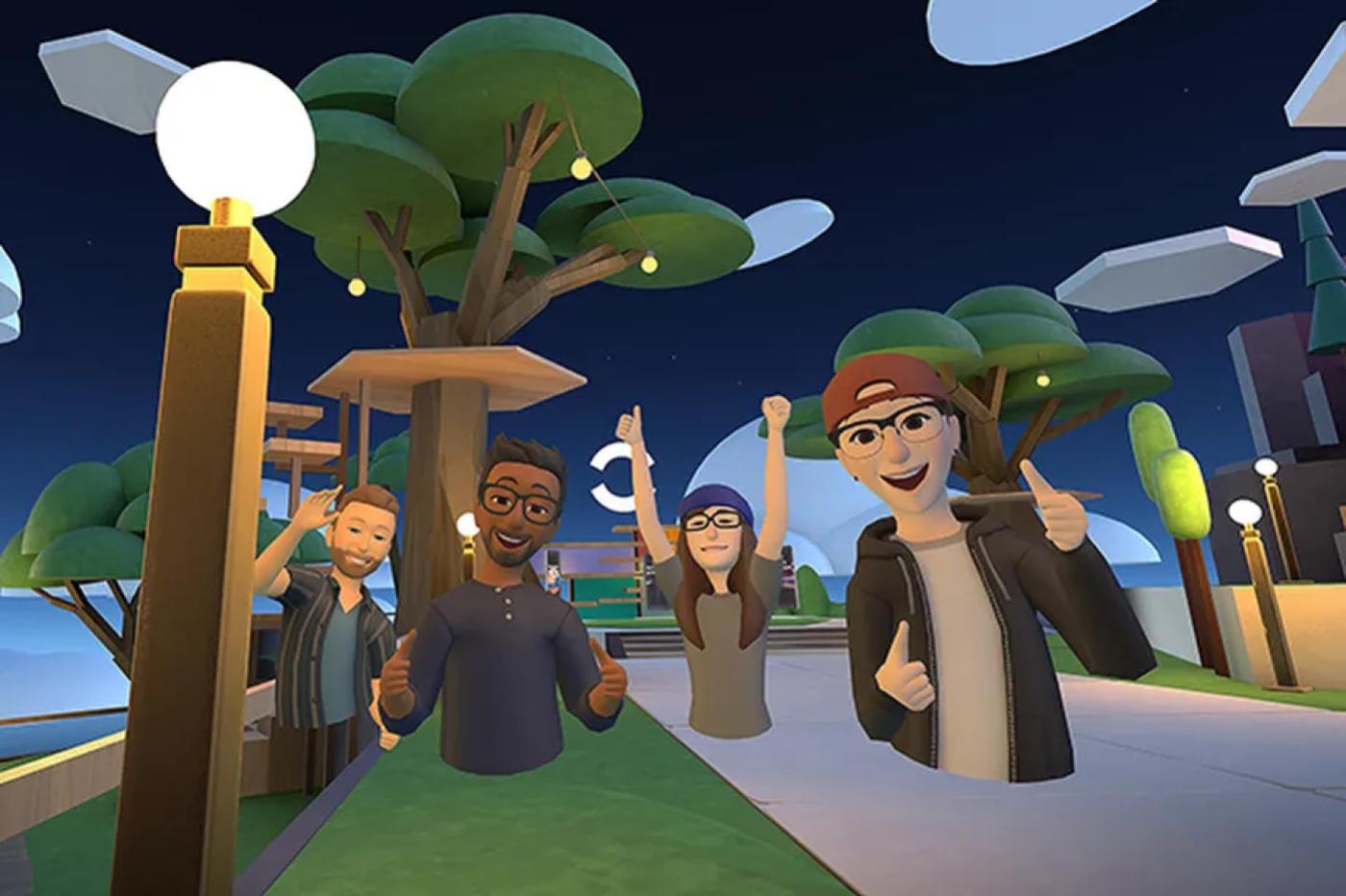 Sayonara Meta, John Carmack packs up to focus on AI.

Each discipline has its stars. On the football side, we can cite Lionel Messi, the seven-time Ballon d’Or who has just completed his trophy cabinet with a World Cup won last night against France. The small world of VR also has its celebrities, starting with the irremovable John Carmack.

This developer came to the fore by founding id Software. This is a mythical studio where he officiated as the main developer. Under his leadership, id produced historic titles such as Wolfenstein 3D, doom or Quake. Its engines were later reused in other top games. We can cite Half Life, call of duty Where Medal of Honor. He is therefore the spiritual grandfather of an entire section of video game heritage.

A pioneer of virtual reality

In 2013, he fell in love with a fascinating technological niche where everything still had to be built: virtual reality. He made a drastic decision. Finished, id Software, and hello Oculus VR, the new spearhead of this fledgling ecosystem.

A year later, in 2014, the company was bought out by a budding Mark Zuckerberg; with Facebook’s hefty financial resources and a visionary at the helm, Oculus was perfectly positioned to reign supreme in the VR ecosystem.

This collaboration has produced impressive results; almost ten years later, Facebook — which has since been renamed Meta — is indeed one of the giants of virtual reality. Its Meta Quest helmets are now part of the absolute references in the field. And the firm still wants to move up a gear with its future Meta Quest Pro. We were also able to test during Meta Connect 2022 (see our article).

This success, Meta owes in large part to the phenomenal technical expertise of Carmack. Seen from the outside, we could therefore think that the idyll was here to stay. But it was actually a smokescreen; this weekend, an article from the New York Times announced that the VR kingpin had packed up.

The Zuck’ only has eyes for the metaverse

He then detailed the reasons for this very noticeable departure on Twitter. To explain this break, he first invokes a difference in philosophy with the inevitable Mark Zuckerberg.

The latter recently found a new passion with the famous Metavers. As a reminder, this nebulous term designates an entirely persistent, exclusively virtual ecosystem, where users could indulge in a host of activities through a VR headset.

For the past few months, Meta has made this metaverse its top priority. And that came at the expense of the evolution of VR technology itself. The group set out to shell out billion after billion to fuel its leader’s new fad – and to convince the public and businesses of its relevance.

But Carmack, on the other hand, was completely unconvinced by this strategy; what he wanted was above all to push the technological development of VR. With the aim of getting even closer to true photorealism.

He explains that he regularly argued in this direction; but the least we can say is that this approach did not produce the expected results. It would have been systematically rejected, even ignored by the persons in charge of the various projects.

Tired of finding the door closed, he would therefore have decided to slam the door. “There is a considerable gap between me and Mark Zuckerber on various strategic issues. So I knew it would be particularly frustrating to continue to promote my point of view internally, ”he explains on Twitter.

In a podcast by Lex Friedman spotted by Gizmodo, he also claimed that the huge losses in the AR/VR branch of Meta (more than 10 billion dollars) the “ sickened thinking of so much money thrown out of the windows. In essence, therefore, he considers the metaverse as a vast gas factory.

But this difference in long-term vision was not the only sticking point; Carmack probably would have kept his job if the Research and Development branch had been running at full capacity. However, this was far from being the case; the firm apparently suffers from a huge organizational problem which considerably slows down technical progress.

” We have a ridiculous number of people and resources, but we spend our time squandering our efforts and sabotaging ourselves. he wrote in an internal memo retrieved by The Times. “ There’s no way to put it nicely; i think our organization is working at half the efficiency that would make me happy “.

He persists and signs on Twitter. ” I’ve always been quite frustrated with the way from Meta, he says. ” Everything needed for spectacular success is there, but it’s never put together effectively. »

Reading these remarks, one cannot help but draw a parallel with Twitter. As a reminder, Elon Musk had made roughly the same observation after his acquisition of the social network. He then undertook to fire the vast majority of these staff, deemed too unproductive and therefore superfluous.

Twitter: Elon Musk wants to fire everyone… or almost

We can therefore legitimately wonder if this is not a systemic problem from which all GAFAMs suffer, and in particular their American branches. It is very difficult, if not impossible, to estimate as it stands. But based on the massive layoffs recently practiced by many digital giants, it is quite plausible. It will therefore be interesting to observe the possible additional fallout from this announcement.

If lots of questions remain about the future of the metaverse, that of Carmack seems on the other hand all mapped out. Since the start of his friction with the management of Meta, he has become more and more focused on his next project, Keen Technologies.

This time, nothing to do with video games or VR; this startup works at development of a generalist artificial intelligence. This term designates a program capable of carrying out the same tasks of a human, including in terms of reasoning and abstraction. The absolute Holy Grail of AI research, in short.

Now free of any commitment with Meta, he will therefore be able to focus on this major technological challenge. And the least we can say on the basis of his experience at Meta is that his new employees will do well to progress quickly, otherwise they will incur the wrath of the visionary allergic to stagnation and waste!