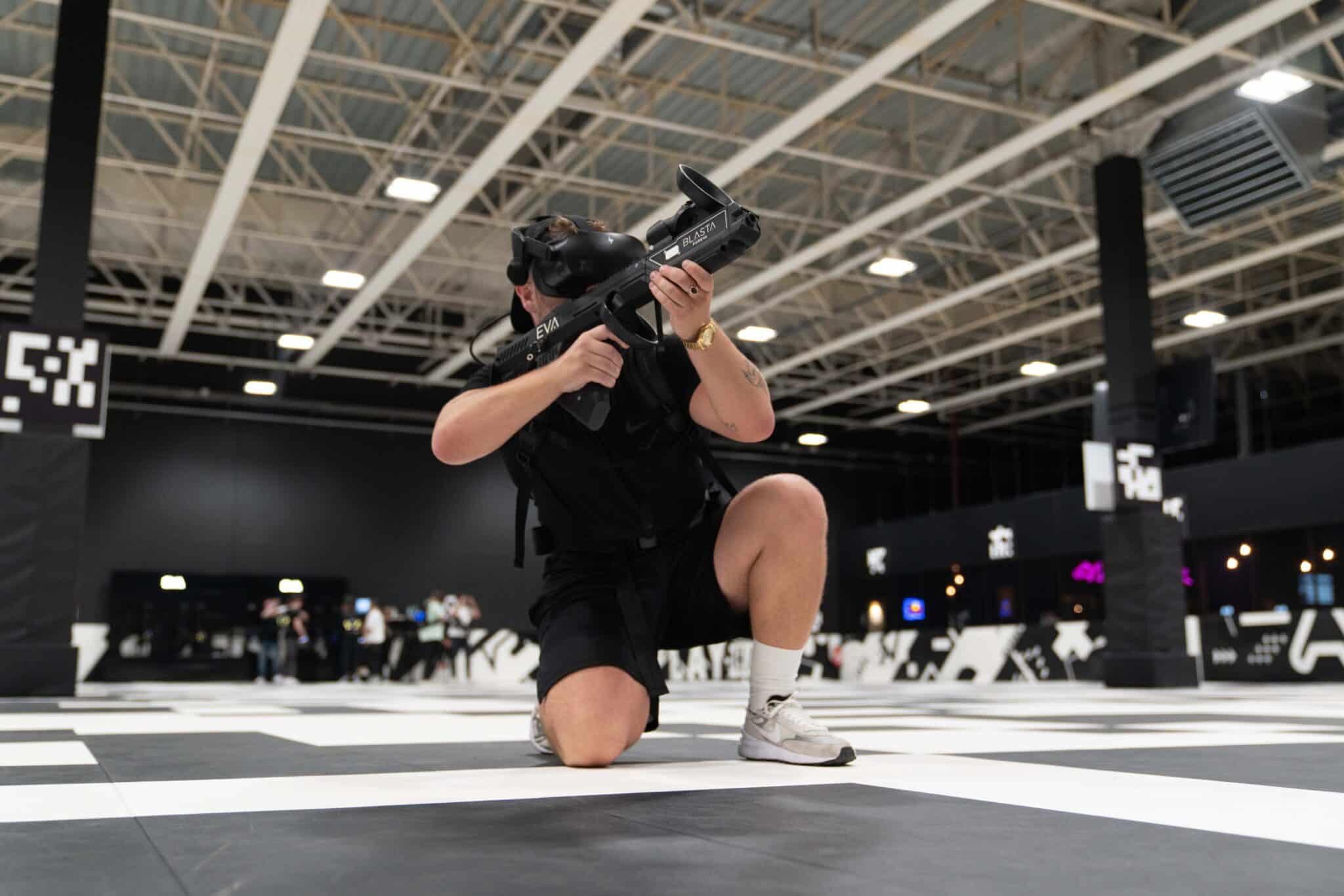 NEWS FLASH – EVA (Esports Virtual Arenas) opens, from this Monday, December 12, 2022, a virtual reality sports hall in Fontaine, its first in Isère. The concept ? The players, equipped with a virtual reality headset, a connected weapon and a computer in their backpack, compete in a 500 m² arena. And this, on the three exclusive video games developed by the brand, which thus wishes to offer an innovative concept in a Grenoble conurbation where competition is already fierce.

The players are all equipped with a virtual reality helmet, a computer in their backpack and a connected shotgun. © EVA

If esport matters today more and more followers, the discipline is still struggling to be recognized as a real sport, due to the sedentary lifestyle associated with the practice. Hence the concept proposed by EVA, which combines video games and real physical exertion, with its technology called ” free roaming “.

Equipped with a VR (virtual reality) headset, a computer in a backpack and a connected pump-action shotgun, the players compete in this way by moving freely within a 500 m² arena, “ immersed in a futuristic and new world for duels, action, strategy “. The idea is to ” get into a video game “, explains the company. 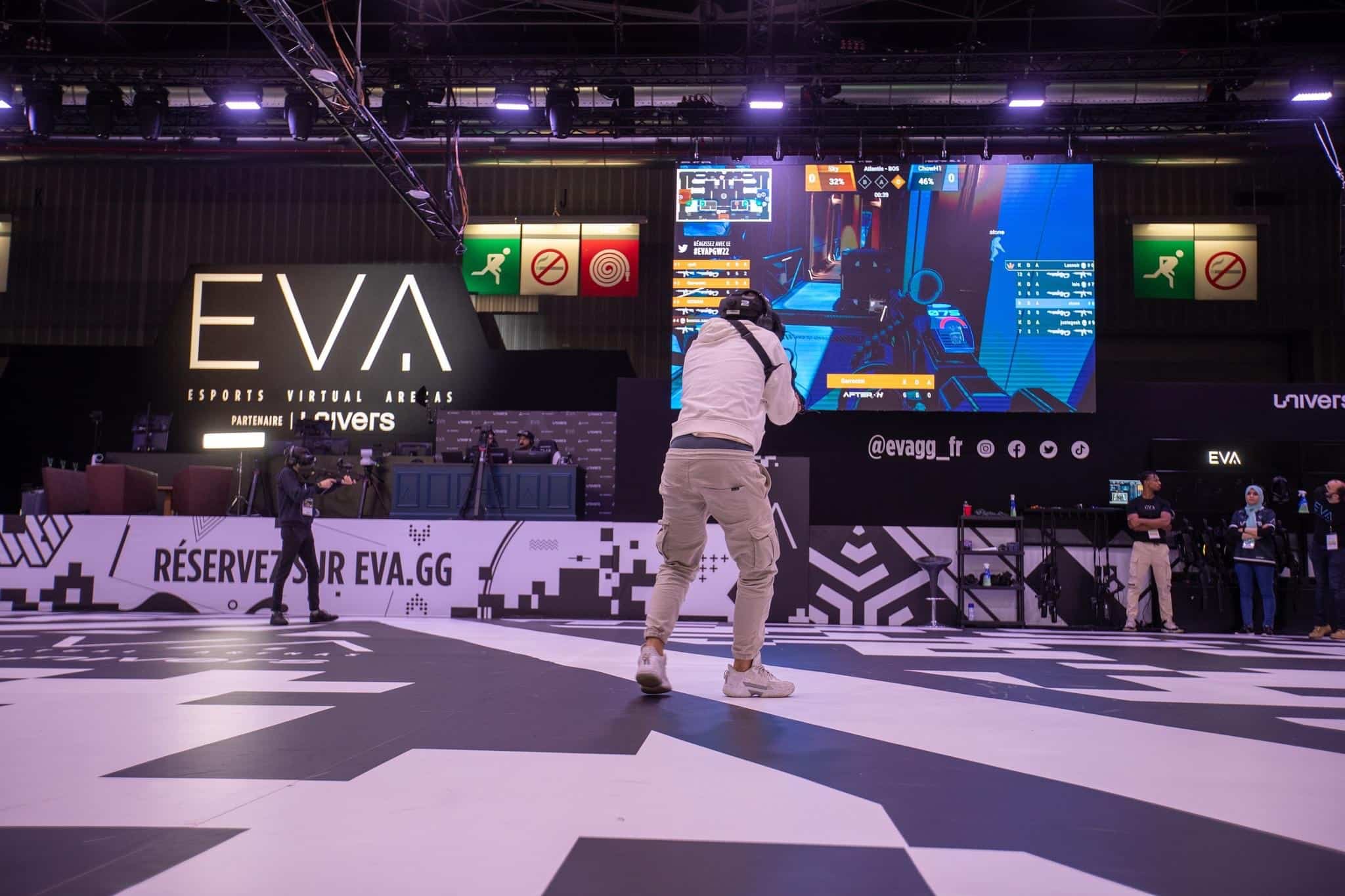 Gamers compete in team matches by moving freely in a 500 m² arena. © EVA

In the new 800 m² complex in Fontaine, the gamers will challenge each other in teams (up to 10 simultaneous players) on exclusive games developed by the brand. Three FPS (shooting games) of your choice: After‑H Zombies, After‑H Legend of Mars and especially After‑H Battle ArenaEVA’s flagship game, which required three years of development and offers fights in a post-apocalyptic universe. 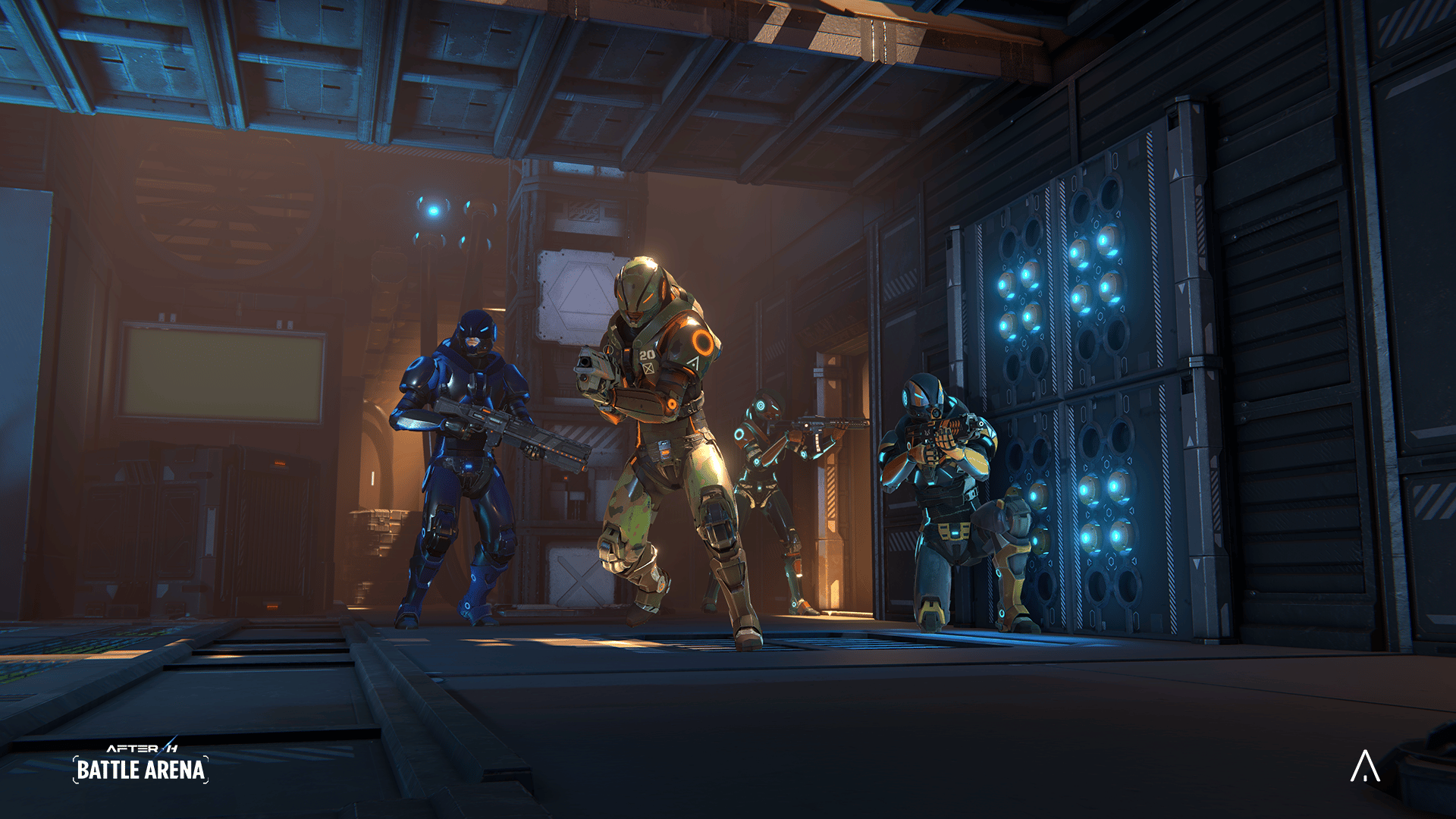 After-H Battle Arena, the brand’s flagship game and one of the three FPS (shooting games) offered by EVA in its virtual reality sports halls. © EVA

” All our arenas are equipped with a device to follow the games in progress and the competitions organized », Specifies the start-up. In a highly competitive industry – already several VR rooms in Grenoble, but also in Seyssins -, EVA relies on its ” innovative concept to continue its expansion in France, where it is aiming for 100 theaters by 2025, as well as internationally. In terms of prices, the 40-minute session costs 19 euros per person.