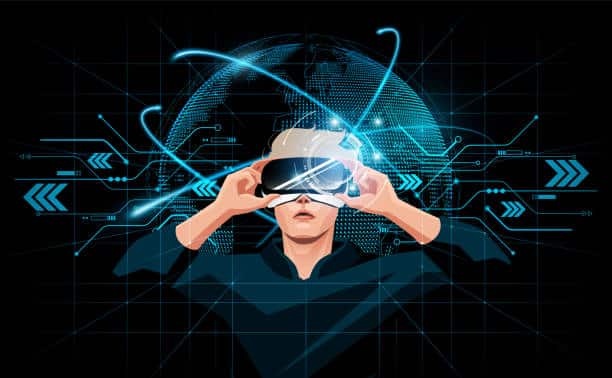 Croquet Corporation has announced the availability of Croquet OS. It is the first open metaverse operating system (OS).

Croquet Bone is the only browser-based open operating system uniting the web and the metaverse. It loads instantly from any URL or QR code when entering a virtual world with web, mobile or AR/VR devices.

Microverse IDE is a development and deployment environment based on Croquet OS. With it, developers can quickly deliver web-based virtual worlds and Web3 interoperable. Additionally, powerful portal technologies in the IDE support secure interoperability between one world and another.

In the case of 5G networks, reflectors are deployed on the MEC for optimal metaverse performance. Other than that, Croquet OS makes every 5G device a portal to the metaverse and every 5G network an important part of the infrastructure of the metaverse.

The Croquet OS operating system is based on open web standards and browser-based technologies. Because of this, it has equal applicability for web and web3 developers. Traditional developers can deploy standalone virtual worlds or on existing and new web properties. But Web3 developers can easily integrate Croquet OS and the Microverse IDE with decentralized blockchain deploymentsNFT services, cryptocurrencies and other decentralized metaverse user experiences.

Virtual worlds on the metaverse will be deployed in many places outside of large, centralized, proprietary “Megaverses” like Meta and Roblox. In addition, use cases include 3D virtual worlds published on corporate websites, industrial virtual control rooms and digital twins, and shared reality sports fan experiences at stadiums and at home.

Finally, Croquet OS is already available, and Microverse IDE in private alpha with ten key clients. Interested developers can join the waiting list for the open beta scheduled for June 2022.

Croquet OS, the first open operating system for the metaverse