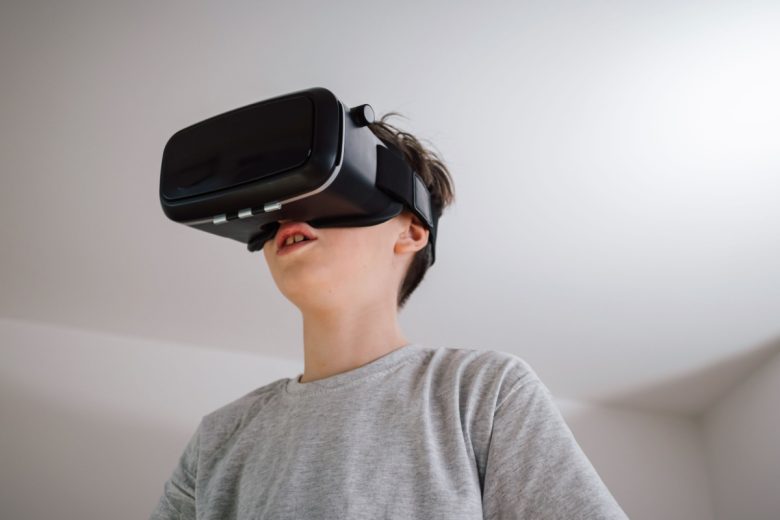 According to the National Institute of Health and Medical Research (INSERM), there are 700,000 people with autism spectrum disorder (ASD) in France and 100,000 of these people are under 20 years old. According to figures released by the site autism.fr, 8,000 children are born with autism each year, or nearly one child in a hundred. The management of autism is complicated, because the disorders it causes are numerous and often very different from one person to another, depending on the form of autism diagnosed (Kanner, Asperger, TED-NOS). To bring a autistic reliefan inventor from Nivernais has developed a software called Plume which makes it possible to appease people suffering from this behavioral disorder. Discovery.

Why this idea of ​​the inventor?

At the last international summit on innovation in median cities, the software invented by Axel Biard received the public’s favourite. And it was in the United States that the 29-year-old inventor developed his software, where he has already had great success. Back in Nièvre, the department of his roots, he teaches mathematics and specializes in biomechanical engineering. He has also embarked on research in order to develop his innovative process which allows relieve behavioral problems and in particular seizures in people autistic. For Axel Biardautistic people are “ a forgotten public, that we always put aside » as he entrusts to Center Journal.

Feather, what is it?

From a Microsoft headset virtual reality, he integrated a small bird that he baptized Plume through his software. The idea is not to modify reality, but simply to add an object in the field of vision. The autistic person is then captivated by the bird, which calms him and reduces the number of his crises. In reality, the attention is focused on the bird, which forces the brain to concentrate and thus spares violent crises.

What results for Plume?

Axel and his team had the opportunity to test the Plume device on seven autistic children from the Saje (day care service for children), in Coulanges-lès-Nevers. According to him, the heart rate increased to 17 beats per minute on average on each child. He was also able to observe that exchanges were more fluid and that the children had better speech. If the original goal was to calm crisesthe inventor realized that the little bird provided other improvements that he himself did not suspect.

What future for Plume?

The little bird will continue to wander in the field of vision of autistic people, but the inventor would now like to integrate other animals into his software. The idea being that the animals become avatars and allow autistic and non-autistic people to exchange using a QR code. ” The goal is to fight against alexithymia: autistic people do not understand that everyone does not have the same vision of the world as them. explains the inventor to the Journal du Centre. “Seeing that another person has chosen a different avatar will help them understand that not everyone sees things the same way” precise Axel Biard. For more information, visit the website Siviim.fr

Augmented reality: the invention of software to relieve people suffering from autistic disorders