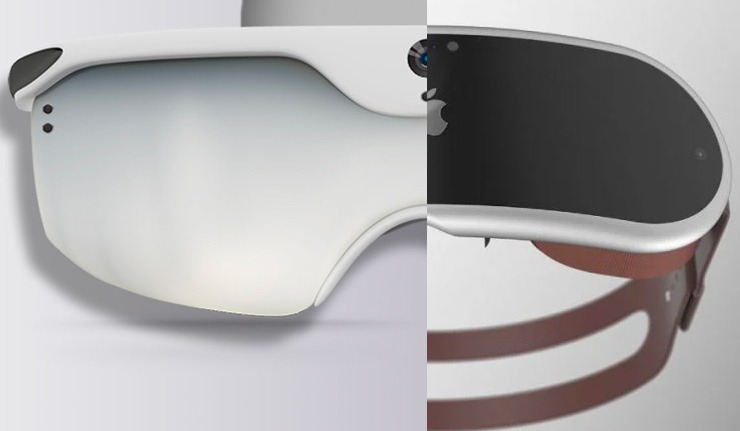 the Apple augmented reality headset is one of the most anticipated products that has experienced several delays in the past. This headset should bring together augmented reality and virtual reality technologies in one device. In addition to the helmet, rumors also speak of AR glasseswhich would then make 2 new products for the apple firm.

Once again no specific datebut two hypotheses with a possible launch of glasses and helmets in 2024. Note that there is much to be excited about with this news, as Apple is already working on implementation in its ecosystem of its two devices. Traces of codes in latest OS go in this direction and confirm that Apple will not remain at the same stage as Google with the famous Google Glass.

It also seems that the brand realityOS is already registered as the future name of the operating system for these new products.

In a new research note, analyst Jeff Pu suggests that Luxshare will remain Apple’s priority supplier for devices launched between 2022 and 2024 (via 9to5mac). The analyst mentions products such as the iPhone 14, Apple Watch Series 8, and AR headset. He also mentions that the company will introduce new AR glasses in the second half of 2024.

Details on Apple’s upcoming AR glasses are scarce at this point, including the design. However, we can assume that the glasses will be dependent on the iPhone, similar to the Apple Watch previously. Analyst Ming-Chi Kuo said as early as 2019 that Apple’s AR glasses will act as the display for the iPhone. This is one of the main differences between the potential apple mixed reality headset and AR glasses.

Apple’s AR headset, on the other hand, will feature powerful hardware for increased computing needs. The hallway noises already speak of a M1 Pro chip. While we are still waiting for the launch of the AR headset, Jeff Pu mentions that the company is already working on the second generation of the product for 2024 (maybe with future M2 Pro chips), which will be launched at the same time as the AR glasses.

Another rumor has it that the helmet of first generation to be launched in early 2023. This makes sense for entering a market against the giant Meta which is also preparing its new iteration of the Quest for the same year. It is very likely that this first round will allow Apple to judge its product against its adversary and to adapt the following year with its second generation of headphones, unless it is not positioned in the same segment.

Just rumors that they’ll deliver one next year.

On the consumer side, we can only be delighted with this new market, even if it is obvious that Apple will surely aim for the high end in the face of a Quest accessible under 500 euros. But we can also project that it will be advantageous to skip the first generation of Apple’s VR headset to have a more mature and above all more powerful product the next year.

Let’s not forget either Sony and its PSVR 2, which scores points with the latest announcements during the June State of Play which gave pride of place to PS / VR games, which ultimately makes two serious opponents, while the field remains free on the side of augmented reality glasses.

Finally, note that these are mere rumors at this stage and the last word belongs to Apple. So are you more into AR glasses or VR headset and are you going to jump on this first generation next year?