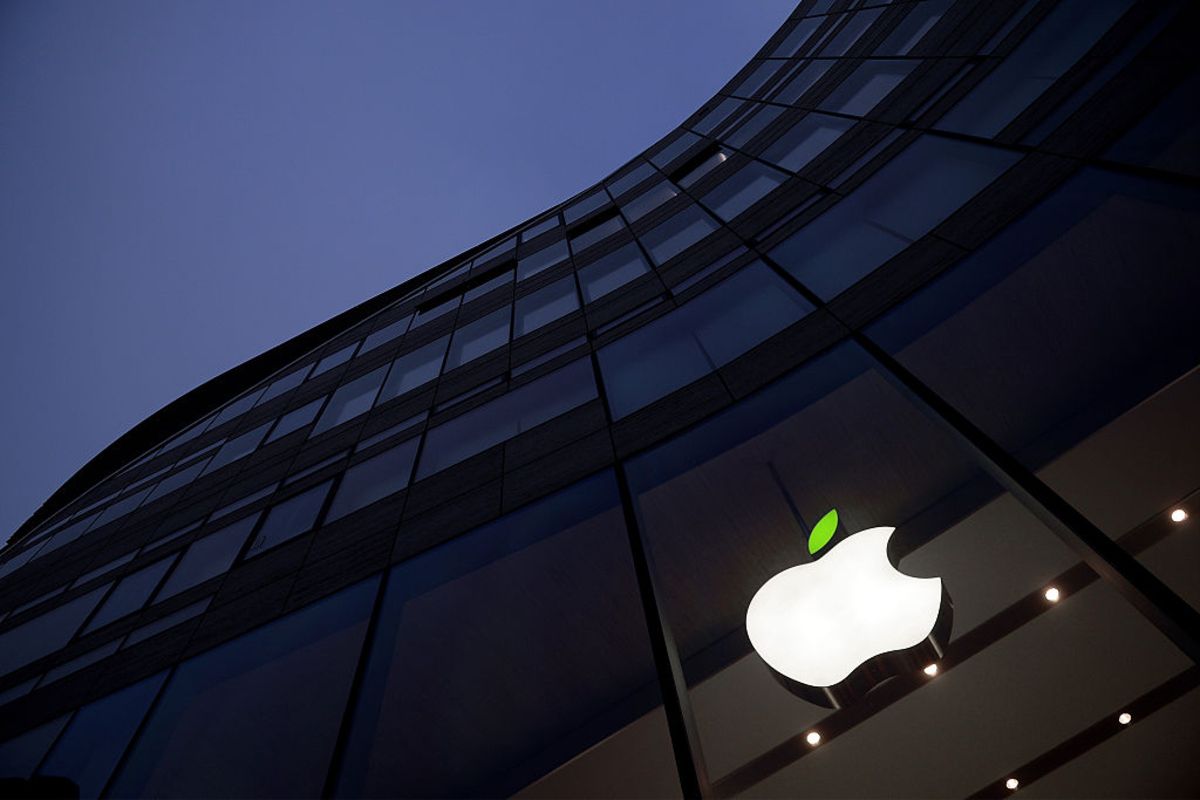 Apple won’t be able to ship its long-talked about mixed augmented reality and virtual reality headset until the second half of 2023. due to “software issues”according to analyst Ming-Chi Kuo, an Apple specialist.

The analyst previously estimated that Apple would begin mass shipping its mixed reality headset by the second quarter of 2023. But, after studying the supply chain, he now thinks it will take until the second half of the year.

“My latest investigation indicates that Apple’s MR Headset mass shipment schedule may be delayed to the second half of 2023 due to software issues,” Ming-Chi Kuo tweeted.

The optical industry mobilized in the first half of 2023

He wondered how a delay in mass delivery of the headset might impact the optical industry that supplies components for Apple’s new hardware, like Primary for the eyeball tracking module, Cowell for the camera module. , Genius for the “pancake” type optics and Largan for the lens.

The analyst estimates that mass shipments of device components will likely be made in the first half of 2023 or the second quarter of 2023. The market, he notes, believes Apple will ship between 800,000 and 1, 2 million units in 2023.

“It remains to be determined whether the timing of the media event (previously estimated in January 2023) will also be delayed. But generally, if the delay between the media event and the mass shipment of the final product is too long, it hurts promotion and sales,” he recalls.

A more expensive model than the Quest 2

Bloomberg articles this summer indicated that Apple was preparing to launch a mixed reality headset sometime in 2023. Law firms linked to Apple have filed trademark applications in several countries for the “Reality One” names. , “Reality Pro” and “Reality Processor”. Apple also owns the name RealityOS.

It would be the first major new category of hardware in seven years, the last being the Apple Watch.

According to Bloomberg, Apple has internally tested two models called “N301” – its first prototype – and “N602”, which could be launched next year. There’s also a lightweight set of augmented reality goggles codenamed “N421” – but they’re not expected to launch until the end of the decade.

Apple’s headset is expected to be significantly more expensive than Meta’s Quest 2, worth less than $500. Its price might be closer to Meta’s Quest 2 Pro, which costs $1,500. Bloomberg’s Mark Gurman estimates that Apple’s headphones will cost between $2,000 and $3,000and that it will be equipped with a Mac-level M2 chip, more than 10 cameras on the exterior and interior of the device, and super high-resolution displays.