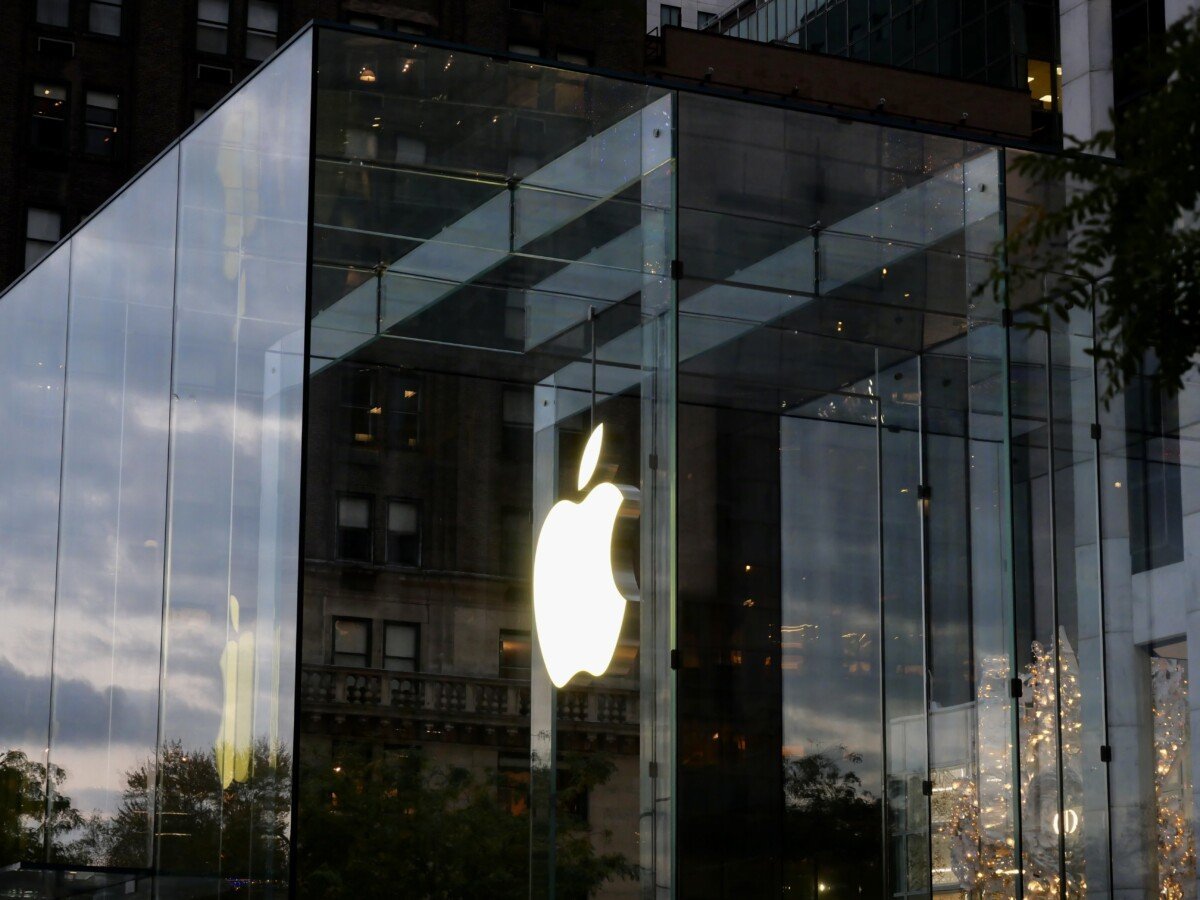 According to information from analyst Ming-Chi Kuo, the future virtual reality headset from Apple would also be used for augmented reality with smooth transitions.

Rumors have been heard for several years about augmented reality and virtual reality projects from Apple, with a system that would manage both glasses and helmets under realityOS. While some were hoping for the presentation of this new operating system last week, during the WWDCnothing happened in the end, even if the firm has begun to lay down its first bricks.

(2/2)
I think a complete mixed reality is not only the hardware that can support both AR & VR but the ability to integrate AR & VR and switch them smoothly for different scenarios. That’s why I’m using AR/MR to describe Apple’s headset expected to hit the store shelves in 2Q23.

“Now everyone knows what a virtual reality experience is and what an augmented reality experience can look like. But for most people, it’s hard to imagine what kind of innovative experience the seamless transition between AR and VR can deliver, and that should be one of the key selling points of Apple’s headset.”he says.

According to information from Ming-Chi Kuo, Apple’s first headset should be both a virtual reality and augmented reality headset. He would thus be able to move from one reality to another depending on the scenario. “That’s why I use the terms augmented reality and mixed reality to describe Apple’s headset, which is expected to launch in the second quarter of 2023”he says.

As a reminder, virtual reality consists of displaying an environment completely generated in 3D in a helmet. Augmented reality, on the other hand, relies on the environment surrounding the user to display a few superimposed indications. For mixed reality, we can expect, like what offers Microsoft with its Hololens headsetto have 3D elements displayed above a real environment and relying on the shapes present around you.

We know that Apple is working hard to develop an augmented reality ecosystem. In addition to its mixed reality headset, the firm would develop more discreet glasses. During WWDC, if Apple did not unveil its realityOS system, the firm did however present ARKit 6, RoomPlan, Live Text and Metal 3, so many stones that could be used to build its mixed reality OS.

Tipped off by some rumors, realityOS was not made official by Apple during WWDC 2022. However, the firm’s plans are very clear, thanks to the many announcements from the conference.
Read more