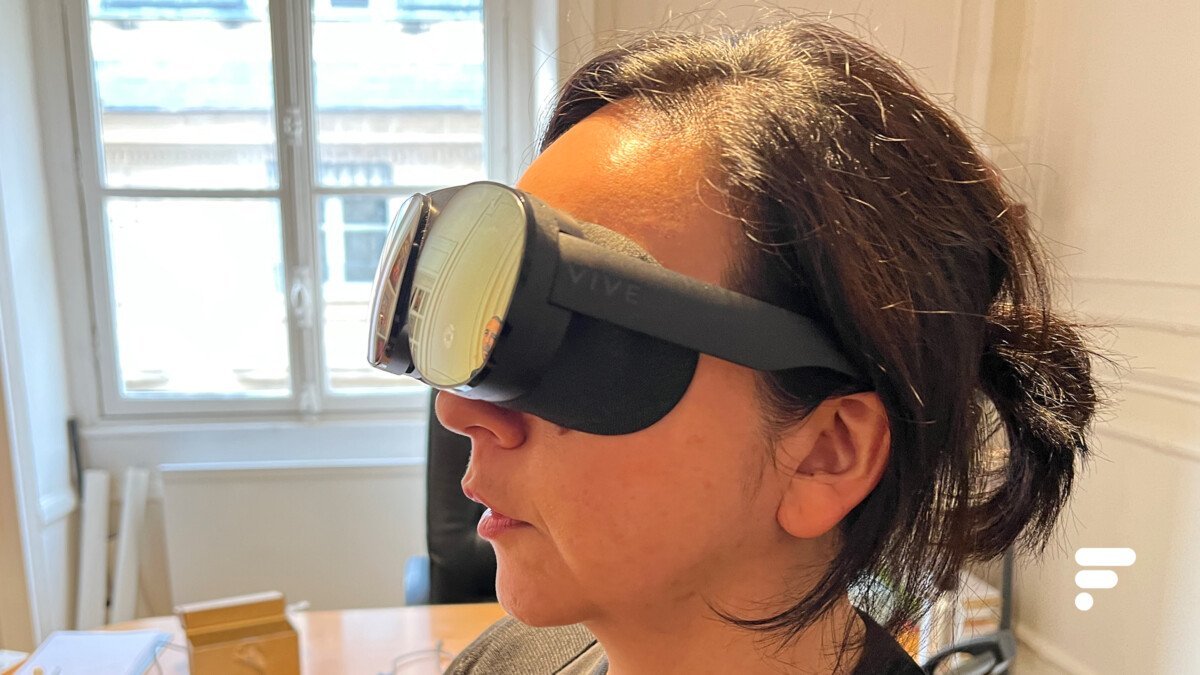 HTC will announce, at the end of the month, a smartphone dedicated to virtual and augmented reality as part of its Viverse metaverse.

In the smartphone market, HTC is now only the shadow of the giant than it was ten years ago. The Taiwanese manufacturer has not stopped producing mobile phones, but is now focusing on much more specific uses, which some will not hesitate to call a niche.

The next of these smartphones will thus be presented on June 28, as announced by HTC in a publication on Facebook.

You can discover the rectangular shape with rounded corners of a smartphone as well as the date. But it is above all the two logos at the bottom of the illustration that raise questions. Alongside the HTC logo, we can see a Viverse logo. This is a reference to HTC’s metaverse project driven by its own virtual reality headsets, the HTC Vive Flow, Vive Pro, Vive Focus Where Long live Cosmos.

It must be said that while HTC has gradually withdrawn from the smartphone market, the firm has been one of the main players in the field of virtual reality with the launch of its HTC Vive headset in 2016. The headset was thus the one of the first to be supported by the Steam video game platform. Therefore, it seems logical that, for its return to the smartphone market, HTC seeks to bet on its experience in virtual reality… sorry, the famous metaverse. Especially thatlast Marchthe firm was already talking about projects combining its two areas of expertise – telephony and virtual/augmented reality – with a high-end smartphone.

Before the metaverse, cryptocurrencies

This choice of metaverse-oriented smartphone is not without question, however. It is not yet known how the device developed by the Taiwanese firm will make it possible to benefit more from virtual reality. However, we can imagine a very high resolution screen allowing it to be placed in a virtual reality helmet.

Above all, this is not the first time that HTC has tried to relaunch itself in the field of smartphones by trying to surf a buzzword, a buzzword among investors. In October 2018, the manufacturer launched its HTC Exodus. It is, still today, one of the latest smartphones from HTC. And this phone stood out from the competition with a focus on cryptocurrency management. The smartphone could thus only be purchased in Bitcoin or Ether and natively integrated a storage separate from Android that could act as a cryptocurrency wallet.

Ten years ago, the HTC name certainly didn’t mean much to the general public. The Taiwanese manufacturer had already started to stand out thanks to its Touch under Windows Phone,…
Read more

After cryptocurrencies, HTC is about to launch a smartphone dedicated to the metaverse