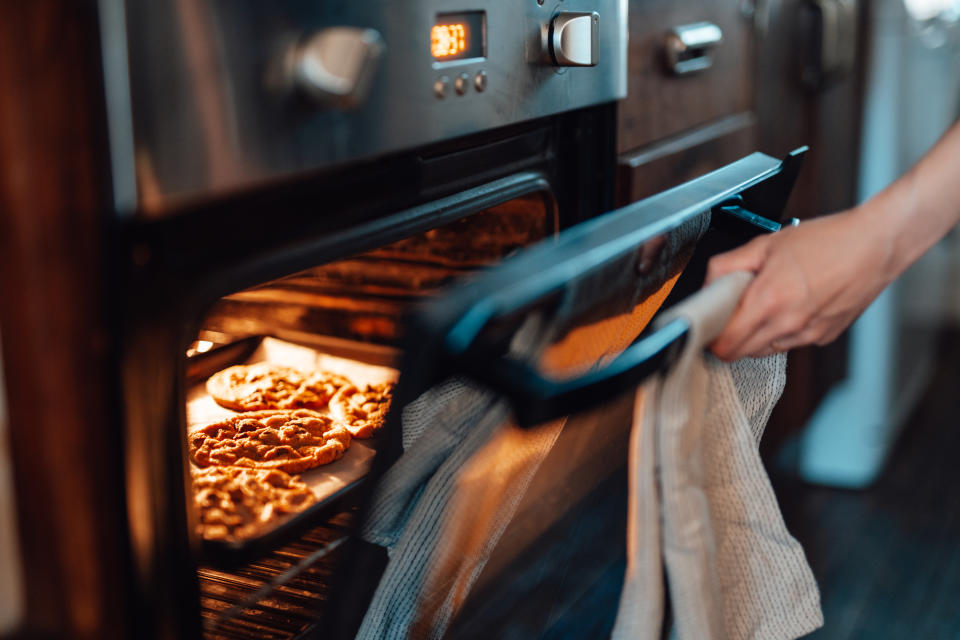 The Consumer Electronic Show, or CES, held in Las Vegas from Thursday January 5 to Sunday January 8 revealed its share of surprises. Overview of the most absurd innovations.

End clap for CES 2023. The biggest show dedicated to technological innovation, the Consumer Electronic Show, which is held every year in Las Vegas, in the United States, bowed out on Sunday January 8. For four days, visitors from all over the world were able to discover more or less useful and/or eccentric innovations. Anthology.

A printer to tattoo your eyebrows

Cosmetic printers were popular at CES 2023. L’Oréal, for example, presented its Brow Magic device, which allows you to tattoo from the eyebrows to the hair. The principle: a mobile application allows, upstream, to carry out tests according to the shape of his face. Once the model and the color have been chosen, the printer uses pressure sensors and a cosmetic ink that is supposed to last two days to draw the desired eyebrow. The device should be sold by the end of the year for a price between 149 and 199 euros.

The oven that takes videos

Samsung presented its state-of-the-art oven from the Bespoke range at CES 2023. Its particularity? It is equipped with an artificial intelligence camera placed inside the oven. This technology not only makes it possible to recognize the cooked dish and suggest cooking parameters, but also to take photos and videos of the dish. The cook can thus see in real time the progress of the cooking directly on his phone and turn off his oven remotely if necessary. No doubt food influencers will know how to use this technology to share their recipe ideas with their social media followers. The device should soon be available for sale across the Atlantic, but its price has not yet been revealed.

A mask for silent calls

Need to make an urgent and confidential call in public transport or in the open space? The Toulouse start-up Skyted has developed a technology that allows you to do this discreetly even in a full metro train. Its mask equipped with a sound absorber, to be placed on the face, offers the user an acoustic barrier which isolates him from the outside world and protects him from interference. The marketing of this product is scheduled for the end of the year.

A TV to stick everywhere, even on the windows

Where to hang your television? The question can be controversial within the home. If the only imperative was until then to find a way to connect it to an electrical outlet, this time could soon be over thanks to the wireless television from the American start-up Displace. It is equipped with a battery that allows it to be moved easily as desired and to last a month at the rate of 6 hours of use per day. The television can thus be hung indifferently on the walls and windows of rooms in the house with suction cups. Other little extras: it can be combined to make a giant screen and reacts to hand movements. No need for a remote control to change channels. The marketing of this new generation TV should begin in the United States at the end of 2023 for a price of around 3,000 dollars.

The dream of young parents in distress over the crying of their toddlers has, it seems, been granted. Taiwanese technology company Quantum Music presented at CES 2023 Q-bear, “a baby cry translator”. Hunger, fatigue, dirty diaper or need a hug… According to the designer, the object can identify the cause of baby’s moans in ten seconds. The technology developed using artificial intelligence is based on samples of crying and is intended to become more precise depending on the use made. No release date has yet been announced.