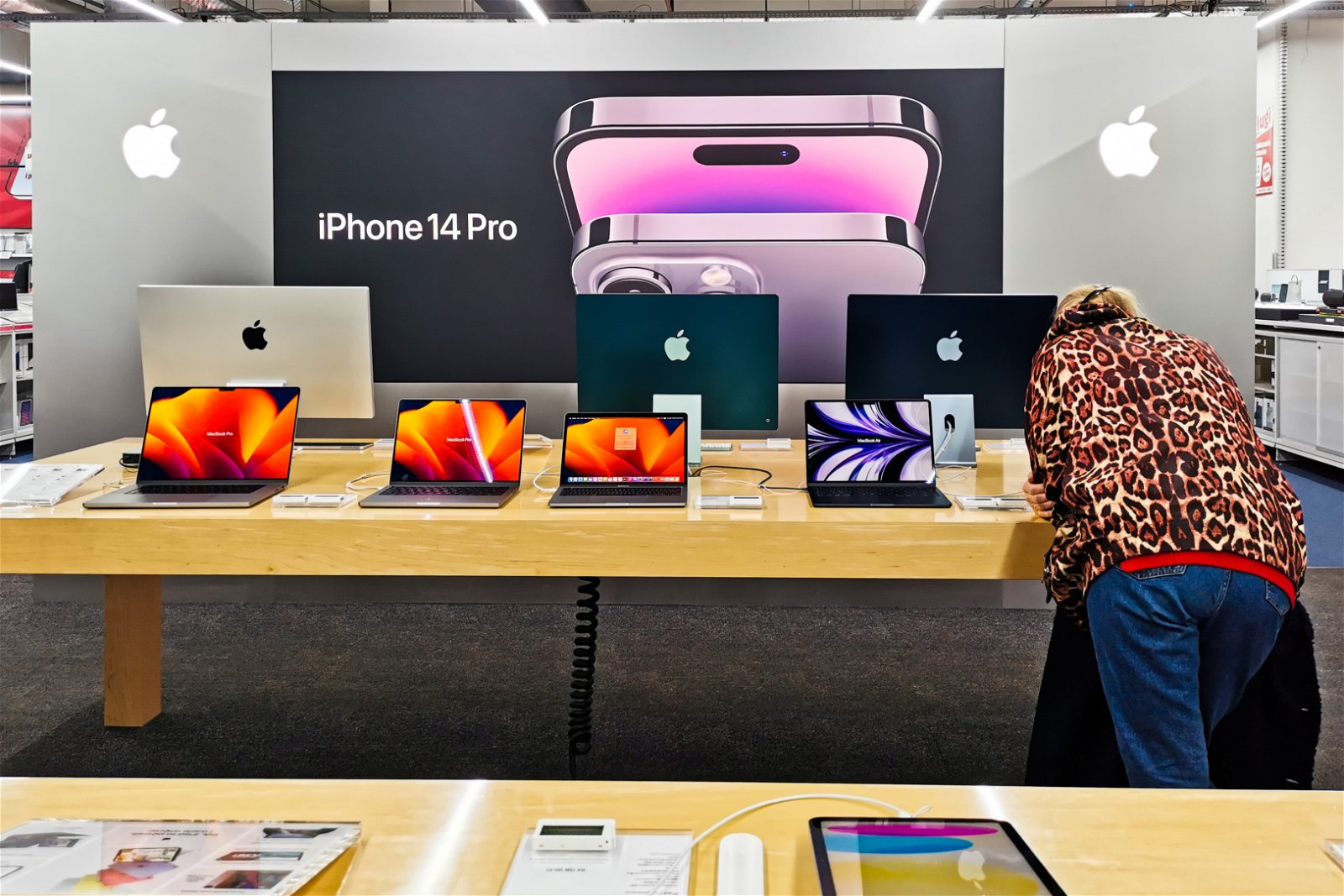 After entertaining us with product announcements in 2022, Apple could be much more miserly this year, while being less inspired. The announcements planned for 2023 should indeed boil down to simple upgrades. With one exception.

Unavoidable, the Iphone would obviously be entitled to an upgrade this year. A 2023 edition in halftone since, beyond a few improvements here and there, we should not expect a revolution. The novelties introduced could, despite everything, push the company to increase its prices.

Same story for the other products that would be announced this year. Moreover, their number should be limited. We can therefore expect an update of the Macbook Airas well as a revised version of theAppleWatch, mac mini and Pro, as well as iPad, mini and Air.

An update from Apple Silicon is also possible.

Nothing very exciting on the program therefore, especially since the designs should remain substantially the same. In an unfavorable context, this could result in the company’s financial results.

The Cupertino company could still create a stir next June, with the announcement of its first augmented and virtual reality headset.

A first version which should present high-end characteristics and supplant the other players in the sector. Moreover, one can expect that this mixed reality headset is aimed at a niche audience because of its price.

Thus, beyond the headlines and tests of specialists and enthusiasts, this product should not end up in the hands of Mr. and Mrs. Everybody and be quickly relegated to the background.

A rather gloomy year awaits Apple aficionados, but they can be reassured, it would only be a bad time to pass. Much more interesting announcements should await them in 2024.

But 2024 should above all mark the confirmation of Apple’s new component strategy. In his quest for independence and controlthe Cupertino company should indeed get rid of your supplier Broadcom for design and manufacturing Bluetooth and Wifi chips from its iPhones.

Tasks that Apple would now like to take care of. The company would even aim to develop chips that would offer both Bluetooth, Wifi and 5Gbut it will definitely take him longer.

Another aspect over which Apple would like to have more control: the screens of its products. The Cupertino company would indeed plan to get rid of its main suppliers which are Samsung Display and LG Display for design and manufacture your own screens intended for its Apple Watch initially, then for the iPhone.

Apple would take the opportunity to switch to microLED display technology which offers, among other things, more vivid colors, ever deeper blacks and increased brightness.

Great savings in perspective? One of the advantages of manufacturing its own components in-house is that the company will not have to pay suppliers and thus generate savings. But these could still be limited in some cases since Apple will still have to pay royalties on certain technologies used to develop its chips in particular.

Obviously, Apple’s agenda could undergo changes, so some projects could be postponed. In any case, if this year promises to be mixed, Apple would still have many surprises in store for us. Even if only his electric car – which is still strongly desired –, but also this story of Touchscreen MacBook.

A mixed reality headset, what next? Don’t expect much from Apple in 2023