Can you introduce Darktrace? Darktrace is a company created in 2013 in Cambridge, United Kingdom, by mathematicians and intelligence agents from the British MI-6 in particular. Its founders have developed a software solution that helps secure organizations against cyber threats using Artificial Intelligence and Machine Learning. What risks are companies exposed to? In a world … Read more 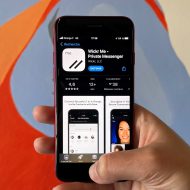 Meta announced on June 13 the opening of Horizon Worlds, its first version of the metaverse, United Kingdom. Along with Great Britain, Canada and the United States, these are thousands of users who have access to the virtual reality (VR) social platform. Facebook’s parent company has unveiled new security features in response to numerous controversies … Read more

Staying in a hotel from your living room or going down a ski slope without even having to put on your skis: tourism and hotel professionals are increasingly interested in the possibilities offered by new technologies to interact with their customers. . “The first instinct is to see a novelty as a threat. But these … Read more

An avatar of a 21-year-old woman was sexually assaulted on Meta’s Horizon Worlds virtual reality platform. The Horizon Worlds Metaverse was launched in the United States and Canada from the month of December 2021. This app is kind of a huge virtual world, in which several people, in the form of avatars, coexist. They can … Read more 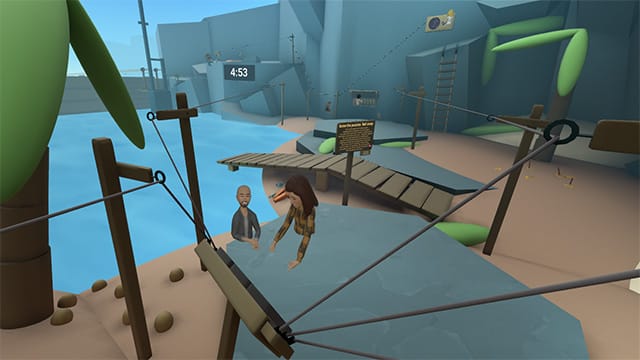 Horizon Worlds is the latest social virtual reality product from Meta. This platform allows creators, enthusiasts and users of virtual reality to come together to collaborate and participate in shared experiences. While the metaverse begins to take shape, the industry needs contributions from virtual reality content creators. These creative teams will populate the metaverse with … Read more

Giving gift codes is a custom within mobile games. It can be noticed through Dislyte, but also on Genshin Impact. The codes are often limited in time, but some continue to always leave a part of wonder for new players. After using a code, the player receives rewards, which often prove to be very useful … Read more

Nicolas Ribeyre and Laurent Giraldon have tested the solution they show us. “ “By working in the new version of Virbela that we will launch in a few days under our 4th Place campus, our customers – like Alstom (which will be the first to inaugurate the solution in France) – can evolve alongside social … Read more

Ni No Kuni: Cross Worlds is a game that allows you to collect many pets. These are not there to look pretty or to act as a vacuum cleaner, unlike other MMOs. Here, pets are allies that will bring you many bonuses. This tier list is based on the skills of the pets, but especially … Read more

Game News Ni No Kuni: Cross Worlds is coming to mobile and PC sooner than expected Published on 05/12/2022 at 14:45 Initially announced in 2019 and expected in 2020, it took two more years for Level-5 and Netmarble to bring their mobile role-playing game to fruition. The good news is that it arrives early on … Read more