Nikolay Storonsky does not have the typical profile of the lambda startuper. Originally from Russia before being naturalized British, the entrepreneur began his career in investment banking. After a whirlwind stint at the defunct Lehman Brothers, he continued his journey at Credit Suisse as a trader in an equity derivatives team. Five years later, he … Read more 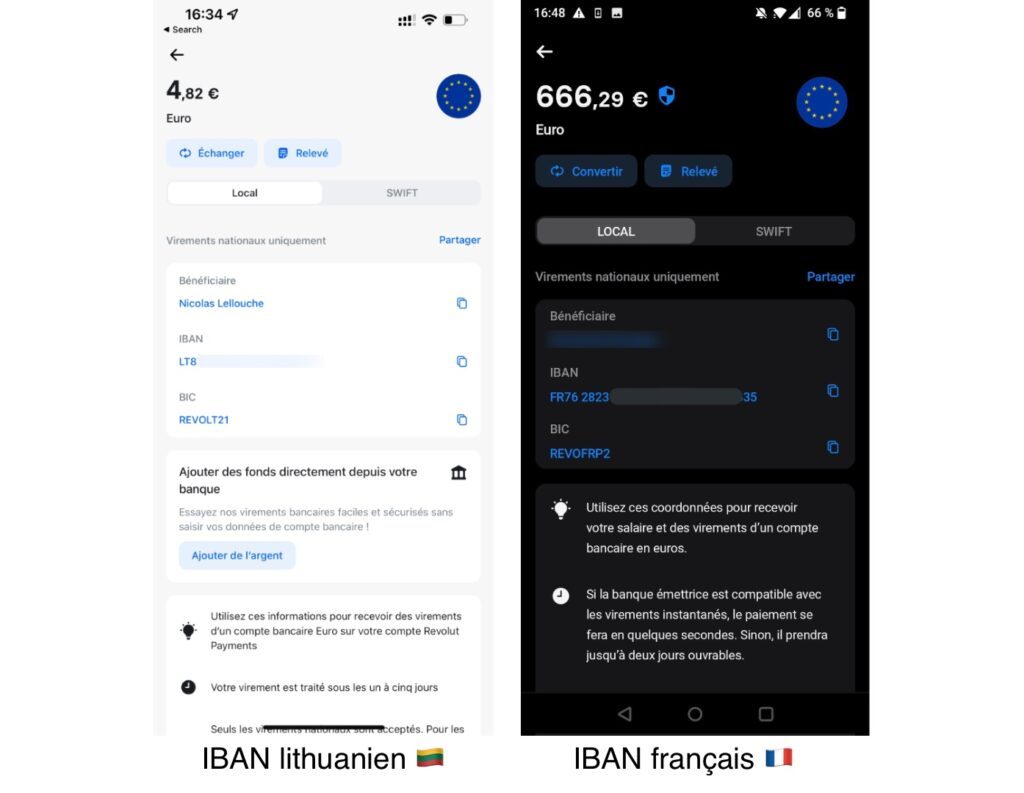 The mobile bank Revolut, based in the United Kingdom and Lithuania, will finally offer French IBANs to its customers. This will allow them to subscribe to all services or receive their salaries without risk of banking discrimination. Like a very large number of French men and women, you may be a customer of a mobile … Read more