Already widely used to watch sports competitions for free, illegal streaming on social networks has been in full swing since the start of the 2022 football world cup. Some football fans who want to watch the World Cup matches in Qatar turn to the streaming free. A way of consuming sports content that is becoming … Read more 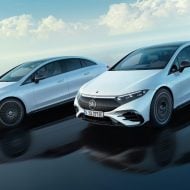 When announcing its quarterly balance sheet, which incidentally beat estimates, Baidu gave some very encouraging figures for Apollo Go, its self-driving taxi service. 65% increase quarter over quarter While it found itself in difficulty with the emergence of companies like ByteDance in China, the Chinese giant is regaining the hair of the beast thanks to … Read more 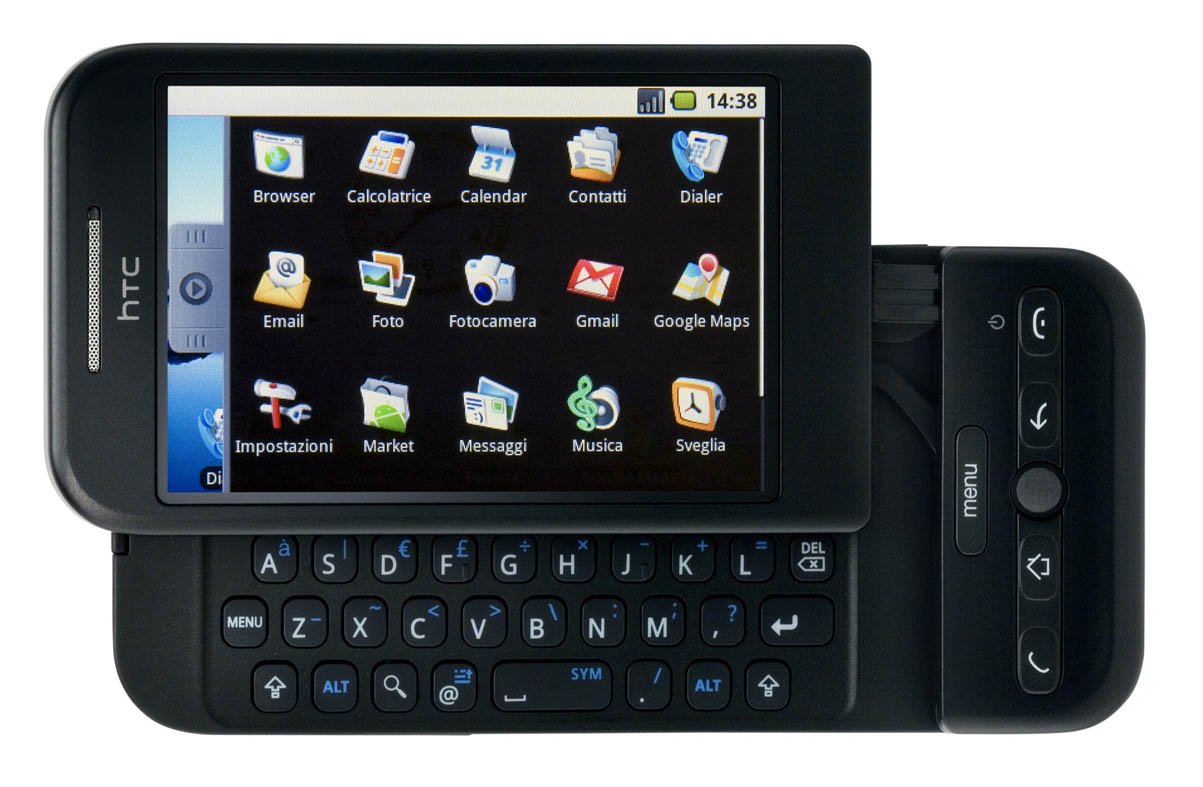 It was 15 years and a week ago, November 5, 2007. After months of speculation about a potential rival to the iPhone, launched a few months earlier, Google revealed something quite different. No, he was not going to launch a “GPhone”, but something much more ambitious: android. A complete platform for mobile terminals, which the … Read more

Along with Nova Scotia, Ontario is one of the only two Canadian provinces where certain voters can vote by Internet during municipal elections. Since the province still hasn’t established standards for voting this way, municipalities are free to establish their own process and hire the company of their choice to conduct the online vote. Electronic … Read more

While Kanye West has been increasing the slippages on social networks lately, motivating restrictions on the part of platforms, he announced on Monday October 17 his intention to buy the Parler network, popular with conservatives and Donald Trump, in order to be able to express without risk of sanctions. “In a world where conservative views … Read more

Google Play Store’s new data security section was designed to help users determine how their favorite apps share their personal data with third parties. A company has analyzed the information in this section for thousands of leading applications to reveal and quantify the extent of the problem. Analyzing the privacy details that Android app developers … Read more

At the beginning of January, the Council of State authorized the sale of hemp flowers and leaves loaded with CBD. Tobacconists rely on this plant to adapt to the decline in tobacco-related sales, in the face of competition from specialized stores. The CBD market represents 1 billion euros in revenue per year. In this context, … Read more

Google has just published the most watched advertisements during the 2021-2022 school year on its YouTube platform. If Samsung leads with a spot around its Galaxy Unpacked conference, Apple’s famous “Escape from the Office” ad, part of the “Apple at Work” series, climbs to eighth place. YouTube having shared the ranking of the ten best … Read more

This is no longer a surprise. Today, the spirits market – those spirits that have been outdated for too long like gin, whisky, rum or armagnac – is smiling broadly and in iron health. According to the latest figures from the industry, as many spirits were drunk in 2021 as in the 1960s, the very … Read more