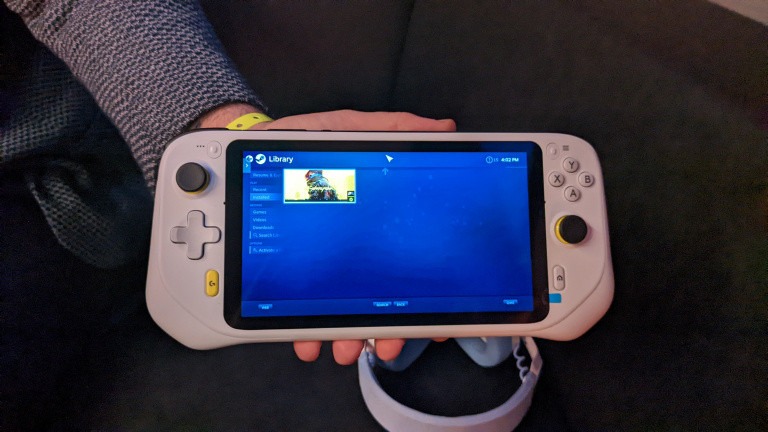 News hardware I played the new console that wants to dethrone the Nintendo Switch and the Steam Deck, here is the Logitech G Cloud Published on 09/22/2022 at 17:55 It was at the Logi Play event in Berlin that I was able to test the very first Logitech console. We know the brand for its … Read more 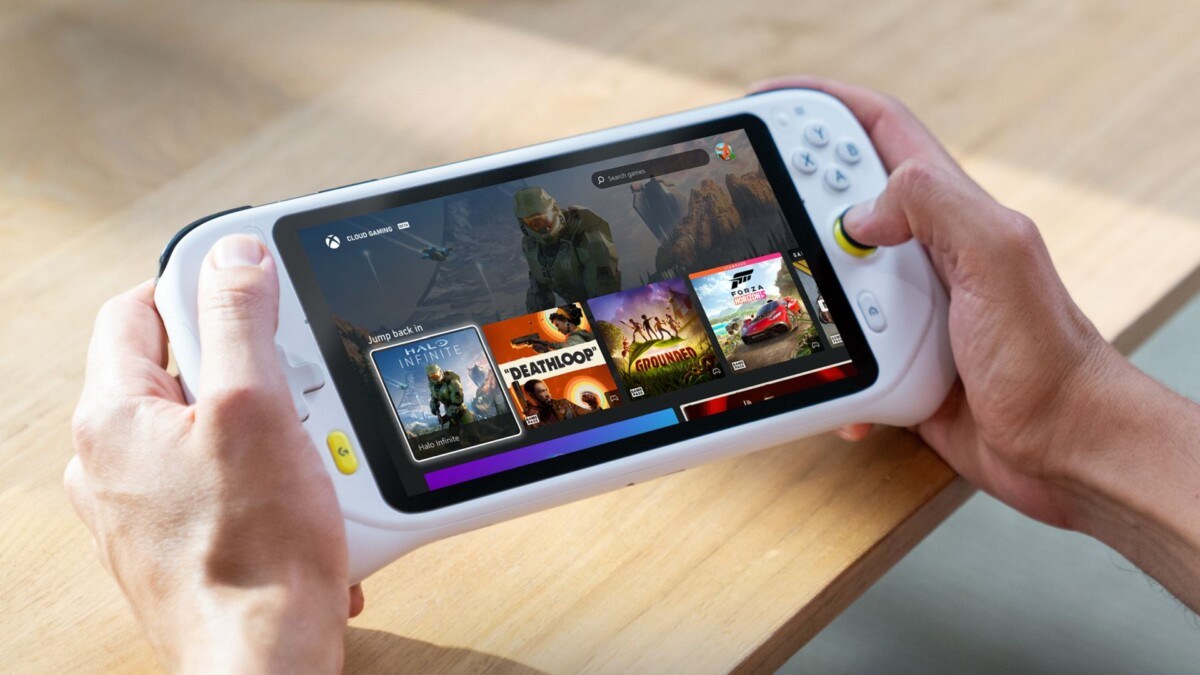 Logitech has officially unveiled its Logitech G Cloud Gaming Handled, a portable console similar to the Switch, but highlighting cloud gaming services. While Logitech is currently organizing its Logi Play event, intended to highlight its new range of gaming products, the Swiss manufacturer took the opportunity to lift the veil on its portable console intended … Read more