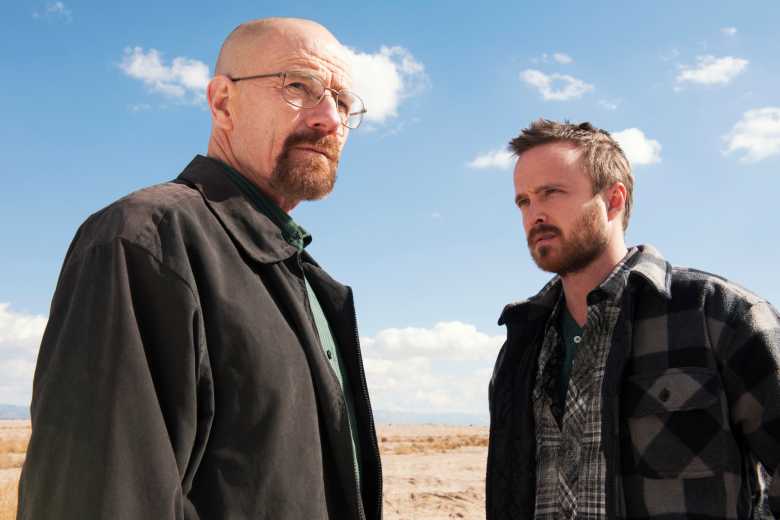 breaking Bad once again steals the show from the world of show business, as the show’s final season Better Call Saul its spin-off, had numerous cameos of characters who appeared in the main series. Among them, the same Walter White and Jesse Pinkman, to name a few. But beyond the success of the two productions … Read more