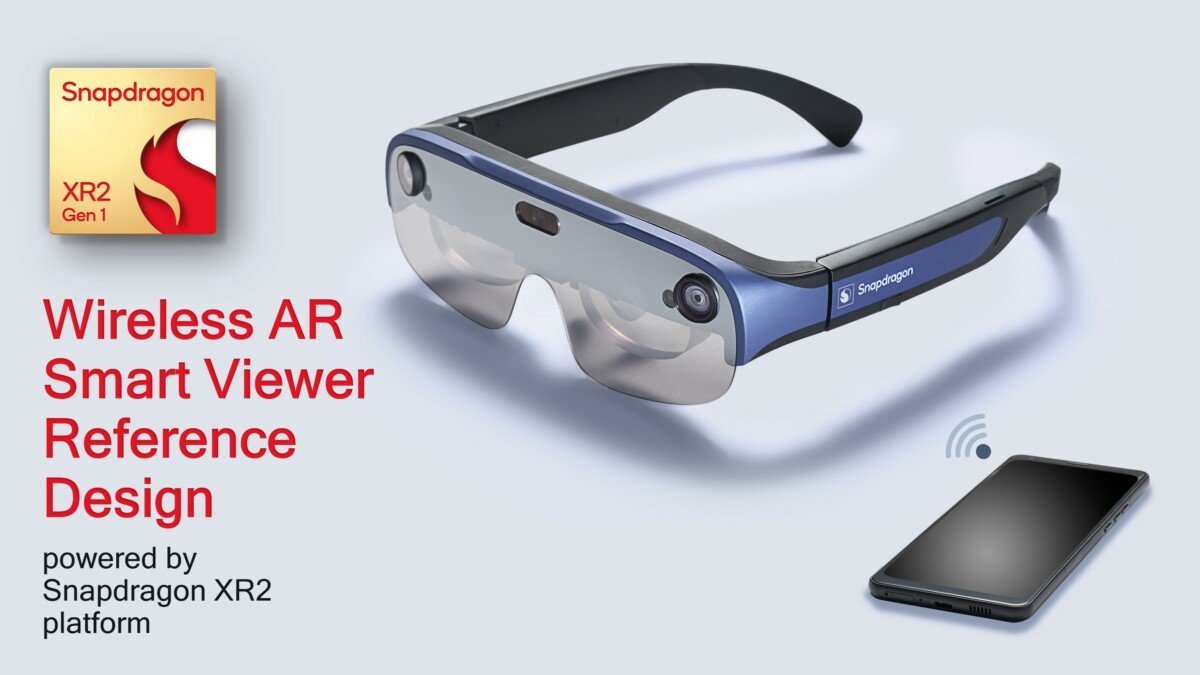 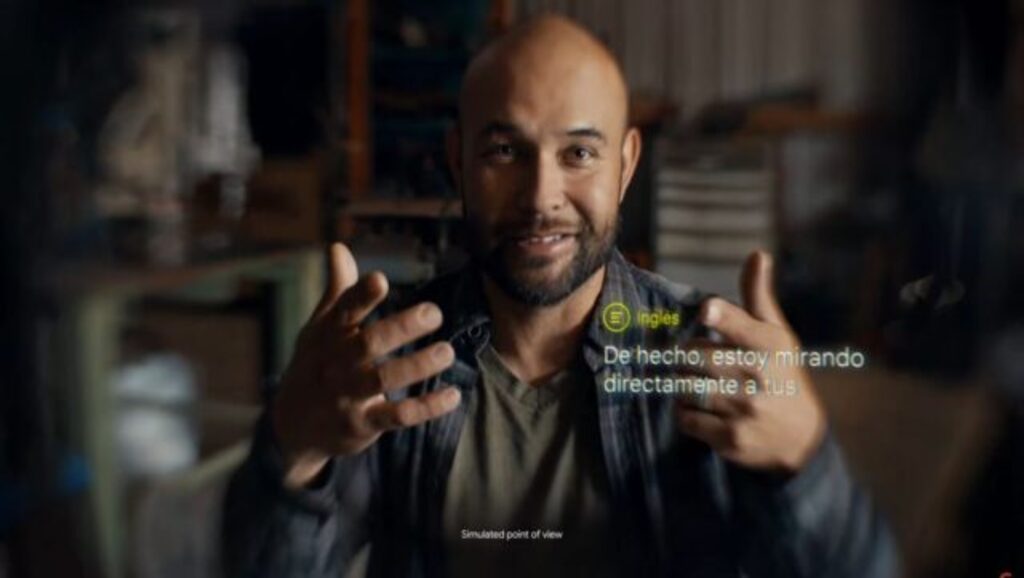 About ten years ago Google had already offered connected glasses, they were to revolutionize the world… But they had not found takers mainly because of a sale price considered too high. Now that connected objects have become more democratic with the drop in price of their technology, Google wants to launch glasses to translate everything … Read more

News hardware A 120-inch screen in glasses: this Kickstarter project at more than 2.5 million euros Published on 05/17/2022 at 19:05 Almost all of us have been fed up with science fiction. Flying cars, space colonization, but also digital tools that are developing strongly. This is the crazy bet of the Viture company. After a … Read more

2 In a month and a half, the Viture company collected 2.5 million dollars, far from the initial 20,000 dollars. A success that even exceeds the Oculus Rift campaign of the time. Viture is a San Francisco startup, created by former Google and Apple employees, which launched crowdfunding on Kickstarter to make mixed reality glasses … Read more

You will also be interested Highly anticipated product conferences often leave observers hungry after months of speculation and rumors that go unconfirmed. For once, Google went beyond expectations by multiplying announcements, including about novelties that no one had anticipated, at the opening of its conference Google I/O. After a first part devoted to innovations for … Read more