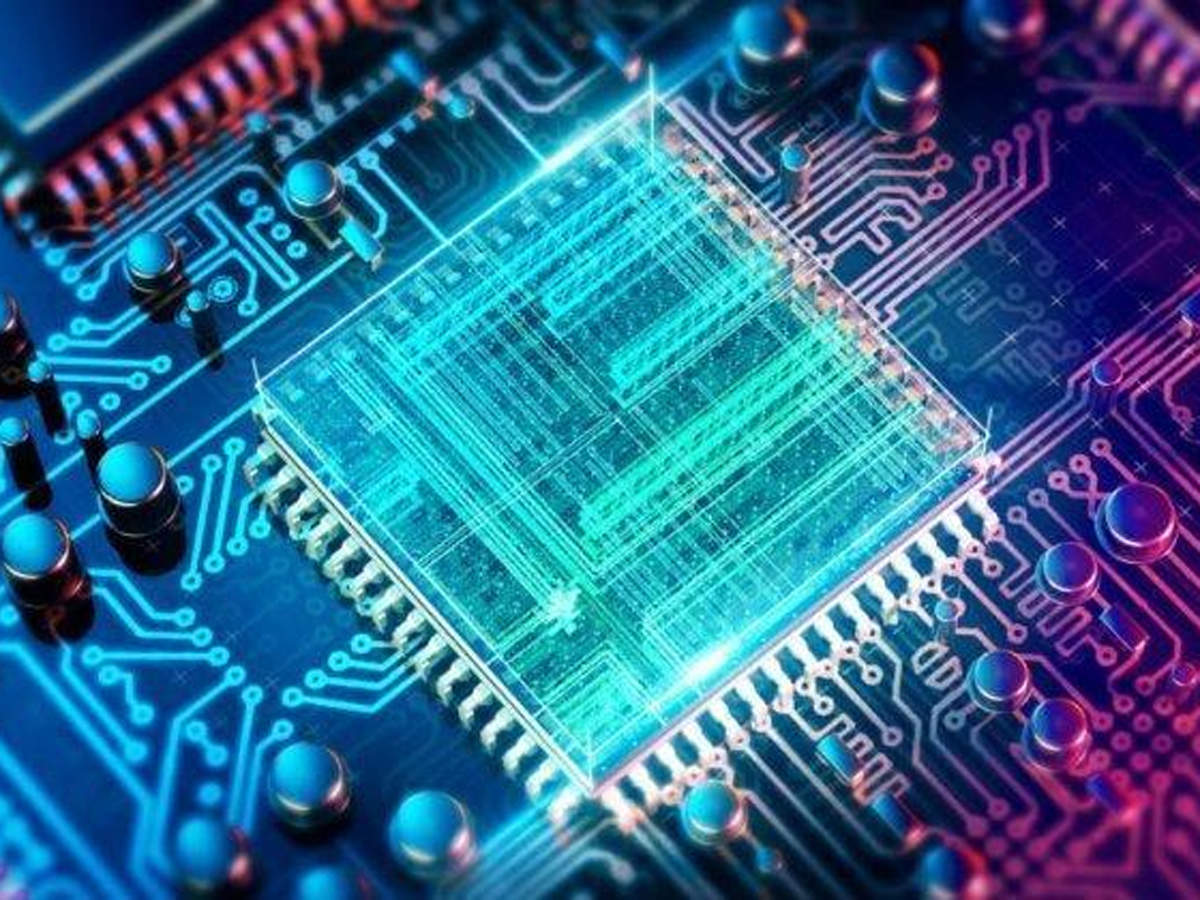 La Grande Boucle, which begins this Friday, July 1, will receive significant coverage on television. the Tour de France is a great sporting and popular festival. The 109th edition of the competition, which will start this Friday July 1 from Copenhagen in Denmark, should be no exception to the rule. Even if popular and expected … Read more 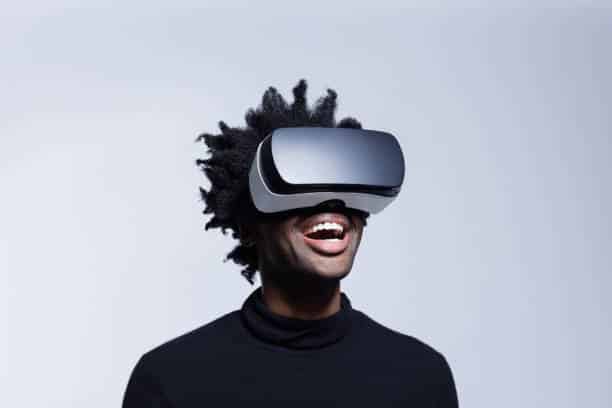 Many professionals want to become metaverse experts and get the most out of an evolving field of technology. However, developing your subject matter expertise is not as easy as many think. To be a metaverse expert, it is necessary to undergo training and acquire some skills. Do you want to acquire a virtual land? What … Read more

No less than 59 candidates are standing for the votes of voters in Guadeloupe for the legislative elections of June 11 and 18. For the constituency of Saint-Barthélemy and Saint-Martin, they are 6 to covet the seat of deputy. On this occasion, Guadeloupe La 1ère is mobilizing, with several appointments on its antennas. Live TV … Read more

The opening presentation of Apple’s Worldwide Developers Conference (WWDC) will be held in a few minutes, starting at 7 p.m. Follow the conference live with us on this article which will be updated or via the video available at the end of this article. Tim Cook and his teams will present the new features to … Read more

(AOF) – Nanobiotix Nanobiotix presents at the 2022 American Society for Clinical Oncology (ASCO) Annual Meeting new data highlighting the potential of NBTXR3, a first-in-class radioenhancer, in combination with concomitant chemotherapy in the treatment of cancer of the head and neck and rectal cancer. Pierre and Holidays Pierre et Vacances has announced the meeting of … Read more

In its latest white paper, Ad4Screen, the 100% Cross Device media and marketing agency, reviews the major dynamics of digital marketing. The engagement and conversion specialist unveils the key figures for the first quarter of 2022 and the changes in the uses of Internet users. He also identifies the major trends to follow to make … Read more

Since the start of the conflict in Ukraine, cyberattacks for espionage purposes, attempts to break into messaging services have targeted Ukrainian and Russian sites. Even if these cyberattacks have a limited impact in France for the moment, the threat remains high, especially for companies with subsidiaries in Ukraine and Russia. The Government recalls a few … Read more

Predicting a natural disaster or the emergence of a virus, animals could one day help us. How ? Thanks to the large-scale study of their behavior, often guided by a sixth sense foreign to humans. For this, researchers launched two years ago a large-scale project, ICARUS, aimed at eventually equipping 100,000 sentinel animals with sensors … Read more

Duck Duck Go started out as a privacy-focused search engine. Competition with Google was (and still is) tough. But the company behind the search engine didn’t just offer this service and quickly started building a web browser. This browser was designed from the ground up to be just as privacy-friendly as the search engine. DuckDuckGo … Read more